WoW: Villains in Dragonflight – your new talents for maximum flexibility 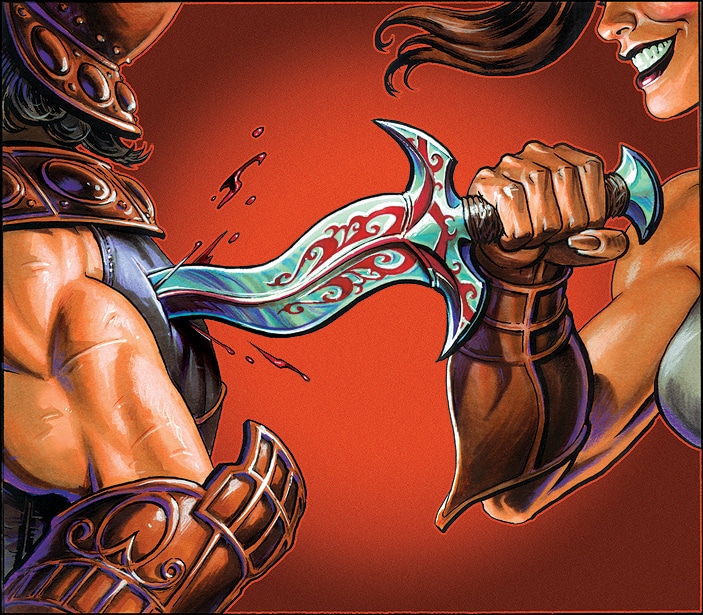 Are you a convinced villain and want to know what your talent trees look like in WoW: Dragonflight? Good, then read on! The WoW developers have for the current weekend (July 9, 2022) next to the Hunter talent trees namely also presented the talent trees of the villains. And they should offer you the greatest possible freedom and flexibility within your playing style, and at the same time enable the combination of skills and talents that were never available before. Here are the developers of World of Warcraft with details on the philosophy, and then it’s down to the nitty gritty for assassins, deceivers and outlaws.

“The Dragonflight talent update provides the foundation upon which we can revisit the options available to players to define the character of each class and specialization. Our goal is to create a diverse gameplay that players have never experienced according to their preferences and activities while adventuring in Azeroth. All of this kept us busy developing the rogue talents and we’re excited to give you a preview of it now! There are countless combinations of abilities and effects that were previously not possible. First, because we previously made spec-specific abilities available to all rogues in the class tree. Second, we’ve created more spec opportunities within each rogue spec. As a result, many well-known current and past rogue abilities and effects are returning as available options, derived from past talents, legendary items, media, Azerite, and more. Some of these have been revised or redesigned for the new system. In addition, there are a handful of brand new talents for you to explore, which further underscore an aspect of each rogue specialization’s story and gameplay.

Note: Players familiar with the Assassination specialization will see that Vendetta does not count towards available talents or skills learned through leveling. The Deathmark ability in the Assassination tree is the new damaging ability intended to replace Vendetta. It evokes a similar picture, but hopefully has more impact and is of more mechanical interest than just an overall damage increase. Everything you see here is an ongoing development process and is subject to change. We hope you rogues enjoy this preview, and that you step out of the shadows to give us feedback on your opinions, assessments, and experiences with the new talents – now and after you’ve had a chance to try them in-game!” Here is the source.

All max-level rogues have access to these abilities. They are earned as you level up, and you don’t need to spend any talent points on them.