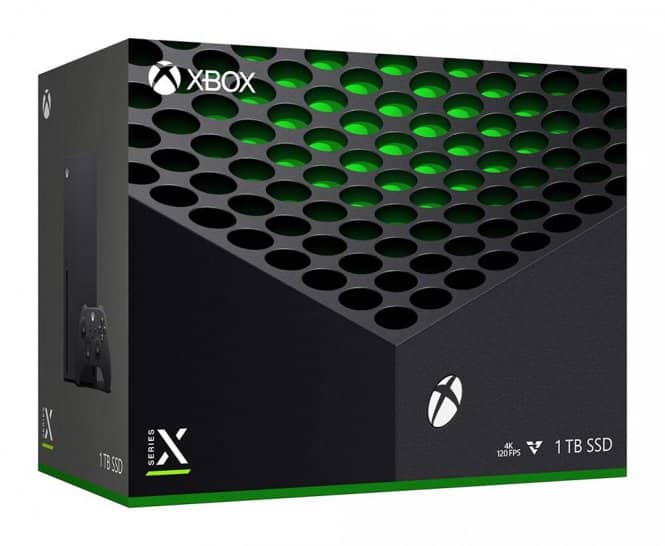 07/10/2022 at 12:30 p.m
from Maximilian Hohm –
Windows 98 can be installed and used on current Xbox consoles using DOSBox Pure Retro Arch. The original games then run on the much faster hardware of the console and compromises have to be made in some titles only because of the ergonomics of the controller. Read more about this below.

Retro PCs and games are currently in vogue. There are manufacturers who rebuild old hardware that is extra faithful to the original, but there are also software-side solutions with emulators so that the old games run on new hardware. Eurogamer’s Alex Battaglia has taken this concept one step further and has his PC running Windows 98 emulated by his Xbox Series X. This relies on modern Zen 2 CPU cores and an RDNA 2 graphics unit and much more memory than players in the 1990s.

PS5 out of stock: Xbox Series X sold more frequently in Japan for a week

The project is only made possible by DOSBox Pure RetroArch, which also runs on the current Xbox versions thanks to the latest update. However, before DOSBox Pure can be used, a workaround for the RetroArch emulation must be installed. As soon as both are functional, Windows 98 can be installed, although this must be installed using an ISO file and not the CD. The games are added as needed and can then be played on the Xbox. Since RetroArch currently does not recognize USB mice, the right stick of the Xbox controller has to substitute the mouse button, which is ergonomically problematic in some games.

By simulating a 3dfx Voodoo graphics card with 12 MiB Vram and a maximum render resolution of 800×600, all games can be played with the old Glide API, Open GL or Direct 3D. The performance of the Xbox is usually good enough for this task. Apart from the slow simulation of a Voodoo 2 graphics card, which is more similar to the speed of a Voodoo 1, the current hardware including the emulator is superior to a high-end PC of the time and offers high frame rates. The same applies if only one Xbox Series S is used, which uses a slower clocked CPU.