You have a silly problem when playing Pokemon Go on iPhone… 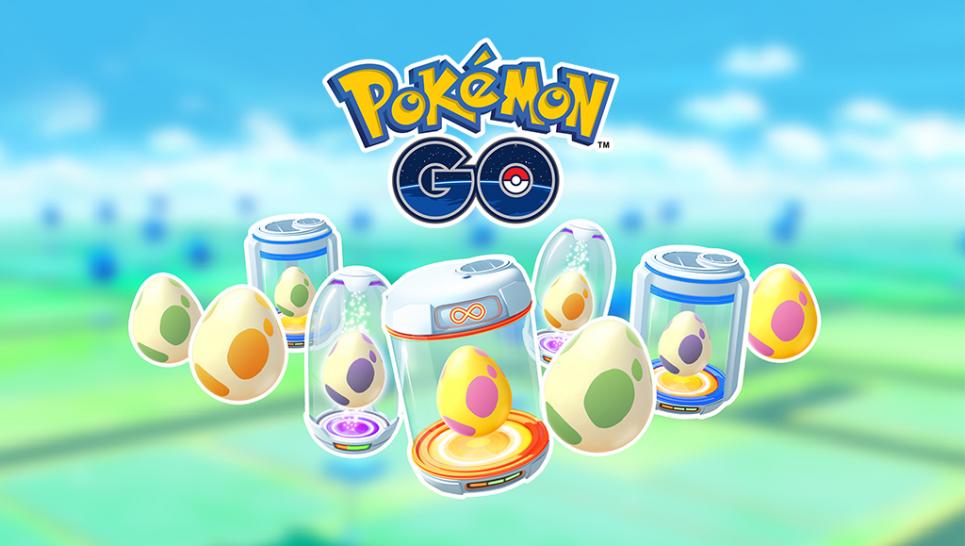 If you knew how long I’ve had the task in our scheduling program for this column…but you probably don’t care. Or is it? Do you also happen to play Pokémon Go on an iOS device and are you particularly annoyed by the adventure sync evaluation on Monday? Because it’s been bugged for weeks, oh what, for months – and not just since the Pokémon Go developers reported that there is currently a disablement issue with Adventure Sync are. By the way, this problem is said to affect both Android and iOS devices. That damn old Adventure Sync iOS bug I’m talking about is a different one though. And that makes me a little less interested in Pokémon Go.

Adventure Sync walking distances are not tracking correctly on iOS

The bug sounds awfully simple, I know. But it really bothers me, especially when I don’t get a 50 mile credit in Pokémon Go’s Adventure Sync reward after an active week that’s more than 50 miles. For what feels like ages, iOS has had the problem that the kilometers are sometimes not tracked correctly. It’s been on the known bug list for so long it’s got a beard. And the developers of Pokémon Go also have a – attention, air quotes plus real quotes – “solution”.

I quote: “Trainers are having recurring issues with Adventure Sync on iOS devices
Problem Description: Trainers may have trouble enabling or disabling Adventure Sync or not tracking distances properly.
Problem status: Toned down in release. Reinstalling the app and re-enabling all permissions in device and app settings may help resolve further issues.”

I’m one of those gamers who constantly have issues with Adventure Sync on iPhone. And it drives me insane that these bugs don’t seem important enough to fix. I’m just someone who likes to run and hatch eggs on the side. Why shouldn’t I be rewarded for the distance I traveled? That’s the big wish of the people at Niantic: That we all go back outside and “live” the “Go” in Pokémon Go. But like this, with a broken adventure sync, it really doesn’t bother. And why is it that this problem is not eliminated from the world?

Well, probably because Pokémon Go is played on far more Android than iOS devices. This can be seen, for example, from the fact that official patch notes for Pokémon Go usually state the APK version, not the iOS version. This can also be seen from how Soft launch of Niantic’s new AR game Peridot expires. And that can be done by SensorTower collected data find out: “Google Play accounts for the majority of downloads with 517.2 million installations (76.3 percent). The App Store generated 160.8 million downloads, which corresponds to 23.7 percent.”

Pokémon Go runs on around three times as many Android devices as Apple devices. No wonder the iOS adventure sync bug doesn’t have a high priority – after all, it can only occur “under certain circumstances”. Or always. Like me, where despite the new installation nothing has changed about “forgetting” the kilometers run. This is hard frustrating. And the phenomenon that adventure sync is deactivated by itself, I’ve known that for a long time.

See also  PayPal Coin: this would be the cryptocurrency that PayPal prepares

My hope is that the issue will finally be addressed now that at least disabling the feature can also happen to Pokémon Go players using Android devices. It would only be stupid if the deactivation was fixed, but the odometer bug under iOS still remained. Grrrr.