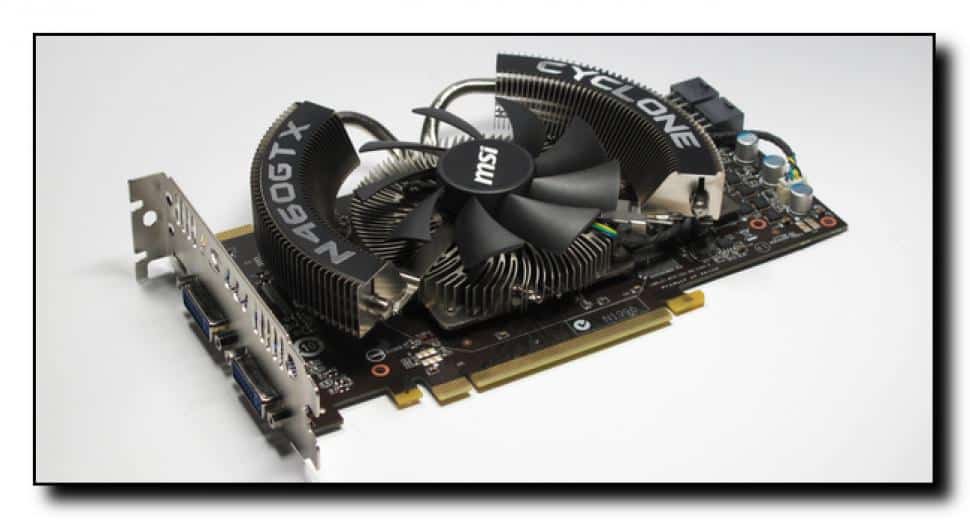 07/12/2022 at 00:04
from Carsten Spille –
100 million iTunes songs were sold and Nvidia brings the gamer Fermi, the Geforce GTX 460 – that happened on July 12th. Every day, PC Games Hardware dares to take a look back at the young but eventful history of the computer.

… 2004: Apple was originally a computer manufacturer – no more and no less: With the Apple I, the company brought the first usable home computer onto the market, the Apple II became a mass product, and the Mac finally established the graphical user interface. But even if Apple still sells computers, real money is now also being made in another area: with the mobile music player Ipod and the associated online music shop iTunes. This offer, with its strict rights management (DRM), initially drew a lot of criticism, but its success cannot be denied: on July 12, 2004, the one hundred millionth song was sold via the service. A computer manufacturer of all people points the way to the ailing music industry.

… 2010: She came late, she was also thirsty for electricity and as a result the cooling was loud and annoying. But Fermi was able to convince in all other respects: the chip was just as suitable for GPU compute applications as it was for the excessive use of DirectX 11 tessellation. But the expensive high-end models carried too much ballast around for gamers. On July 12, Nvidia launched a Fermi generation that was refined for gamers, which was relieved by some of the compute features and could be cooled much more quietly: The Geforce GTX 460. The GF104 chip on which it is based had in comparison to the Ur-Fermi with significantly more texture performance per processing power, which was an important step for the first DX11 games. The performance was sufficient for most gamers and the power consumption, although not competitive with comparable AMD models, was in regions that were quite tolerable for gamers. This prompted PC Games Hardware to make the crisp statement in German that the GF104 is “Fermi done right for gamers” in the conclusion of our online test of the Geforce GTX 460.