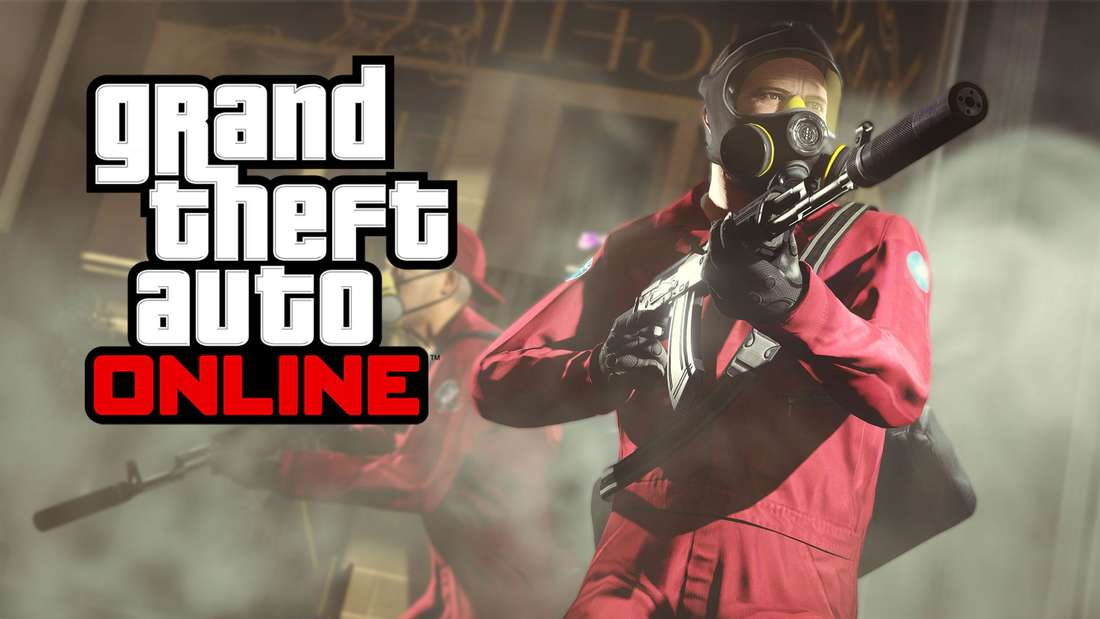 Like every summer, fans are eagerly awaiting when the big GTA Online update will go live. We reveal what you already know about the release and content.

New York – Fans have been able to play GTA Online for almost nine years. Despite this long time, the game from developer Rockstar Games still enjoys great popularity. Boredom doesn’t set in too quickly either, because there is a major update in GTA Online every six months. The next one should be coming up soon: the GTA Online Summer Update 2022. We’ll tell you what you already know about the release and content of the update.

GTA 5 Online: Summer Update 2022 – Everything we know about the release

Release of the GTA Online Summer Update: The developer from New York recently shared initial information about the big GTA Online summer update 2022. Rockstar Games didn’t officially call the update that, but fans know that’s what it’s all about. This is how an annoying Griefer vehicle will be nerfed in the next GTA Online update – to the delight of numerous fans.

But when exactly should the GTA 5 Online summer update be released? Unfortunately, Rockstar Games does not reveal an exact date. In the official blog post, the developer only says that the update “in a few weeks“ appears. But an insider may have already found out the exact date. Like Tez2 on Twitter announced that the bonuses of the new GTA+ subscription will expire on July 18, 2022. So could this mean that the GTA Online Summer Update 2022 will be released on July 19th?

We can only say for sure when the developer from New York officially confirms the date. However, Rockstar has historically released GTA Online updates on Thursday or Friday, so we think July 22nd is more likely. By the way, last year’s summer update was released on July 20, 2021.

GTA Online Summer Update Story: The story of the last GTA Online update excited fans, after all, rap legend Dr. Dre at the start and brought Franklin back from oblivion. Fans are therefore looking forward to the possible story of the GTA 5 Online summer update. Unfortunately, nothing is really known about this yet.

The only thing fans already know about the story of the GTA 5 Online Summer Update is that players will probably blossom into an IAA agent. As an IAA agent, you probably have to track down a criminal conspiracy and solve it. Whether a main character from the single-player campaign will be there again this time is also up in the air. After Franklin, Michael would probably be the next choice.

GTA 5 Online: Summer Update 2022 – this content will be donated to fans

Above all, the Quality of Life improvements will improve GTA 5 Online and the gaming experience enormously. Snacks should be better and faster to select in order to be able to heal quickly on the go. There is also good news for CEOs and Presidents, as sell missions can soon also be started in invite-only sessions. Also, the Oppressor MK II is finally being nerfed.

Furthermore, the developer from New York wants to adjust the in-game economy and pay out more money on certain missions. The salaries of bodyguards, employees and MC members are also to be increased. All quality-of-life improvements at a glance:

It is not yet known whether there will be new real estate, weapons, collectibles or new meeting places such as the LS Car Meet. If the GTA 5 Online Summer Update is really released on July 19th, we will probably have this information soon.

GTA Online Summer Update Cost: Just like the previous major GTA Online updates, the summer update will probably be free. All content is provided by the developer for free. So far, Rockstar Games has been financed primarily through microtransactions and not through paid DLCs for multiplayer.