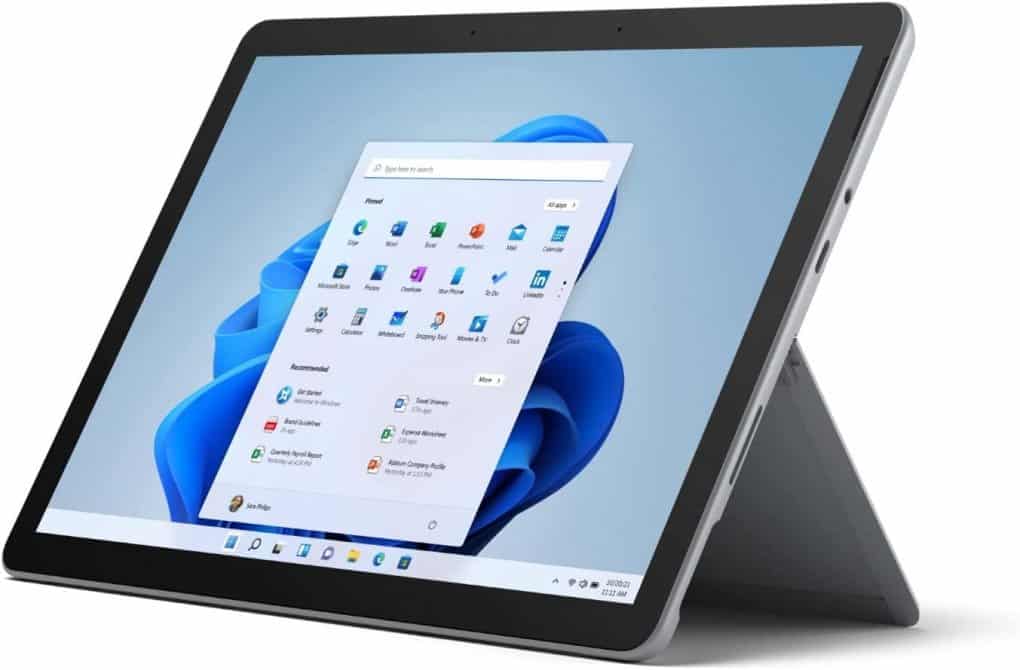 Amazon Prime Day is a treat for bargain hunters: from July 12 to 13, thousands of items are available at greatly reduced prices. The product selection ranges from electronics, computers, tablets and smartphones to household goods, tools, gardening equipment, games and much more. Also in the reduced range: many items from Microsoft. Among other things, Surface notebooks, Surface tablets, software, mice and keyboards are offered. In this message we have put together a small selection for you.

Amazon Prime Day: You need to know this before you buy it

Amazon’s discount campaign only runs from June 12th to 13th. To benefit from the reduced prices, you need an Amazon Prime account. This currently costs 69 euros per year, optionally also 7.99 euros per month. In return, you get various benefits such as the reduced items on Prime Day, often free shipping or access to Amazon Prime Video, Amazon’s own streaming service. As a Prime customer, you can listen to more than 2 million songs and podcasts via Amazon Music. And via Prime Gaming, which is also included in Prime access, there are several games on the house every month, and there are also really good titles here and there.

The versatile Surface models blur the line between tablet and classic notebook. At Amazon Prime Day you will find inexpensive entry-level models such as the Surface Go 3 at a reduced price, but the more powerful versions such as the Surface Laptop 4 have also been significantly reduced in price.


The Microsoft Surface Go 3 is an affordable 2-in-1 device with a touchscreen. The device also supports the Surface Pen, which must be purchased separately.*

Microsoft mice and keyboards on sale

Even today, Microsoft still brings classic mice and keyboards onto the market. They are not aimed directly at gamers, but they easily fulfill everyday tasks for the office and home office. In Amazon Prime Day, among other things, these models are cheaper to buy.

The wireless Microsoft Bluetooth desktop keyboard comes in a set with a matching mouse.*

Two software packages are also greatly reduced on Amazon Prime Day. The version 2021 Home and Student from MS Office includes a permanent license and offers classic desktop versions of Word, Excel and Powerpoint, which can also be used offline. The license is not intended for commercial use, but is aimed at students and private individuals. All Office applications can be installed on PC or Mac.

See also  Could The Lord of the Rings lose its epic quality as movie viewing evolves?

With Microsoft 365 Family On the other hand, you get an annual subscription that includes premium versions of Word, Excel, PowerPoint, OneNote, and Outlook with added extras and 1TB of cloud storage for OneDrive. The license is valid for one year and can be shared with 5 other people.

If you need supplies for your Xbox, Amazon Prime Day could also be worthwhile for you. As far as we know, there is no cheap Xbox Series X in the Amazon sale, but there are other retailers like media market or at Otto you can currently secure the lightning-fast console again at the regular price. It doesn’t matter whether you own an old Xbox One, a Series S or a Series X: In our overview we have selected a large number of reduced items for you, including games, controllers, steering wheels, high-quality hard drives and charging stations.

Finally, a note: We have carefully compiled all the offers in this article for you. However, there is no guarantee that the reduced prices will still apply at a later date. So if a discount changes, please let us know in the comments. Don’t forget before you buy: The prices on the respective Amazon product page always apply.