Apex Legends is getting a single-player spinoff, but sadly that’s probably not Titanfall 3 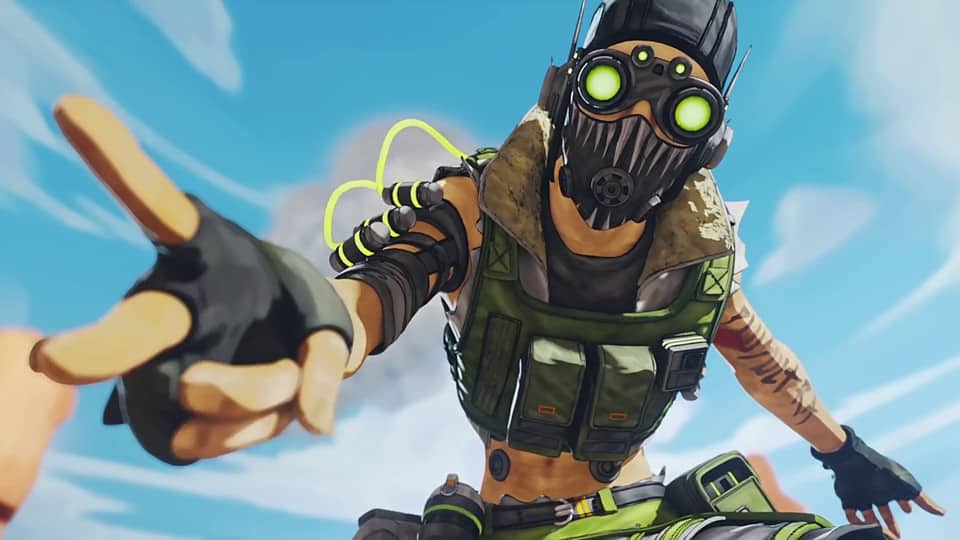 Apex Legends and Titanfall share a universe that looks set to grow even more in the near future.

Respawn Entertainment not only continues to work on Apex Legends and various Star Wars titles such as Jedi: Survivor. No, the development studio behind Titanfall and Titanfall 2 probably has other irons in the fire. As a job advertisement now makes clear, people are also working on a new single-player shooter. It is also said to be in the Apex Legends and Titanfall universe and could focus primarily on Movement.

What’s the matter? In a job ad Respawn Entertainment is looking for artists for the “Apex Universe FPS Incubation”. This makes it clear that we are apparently expecting a new first-person shooter (FPS), which is also located in the Apex Legends universe. Of course, this is also the Titanfall universe.

Incidentally, Apex is now also available for iOS and Android: 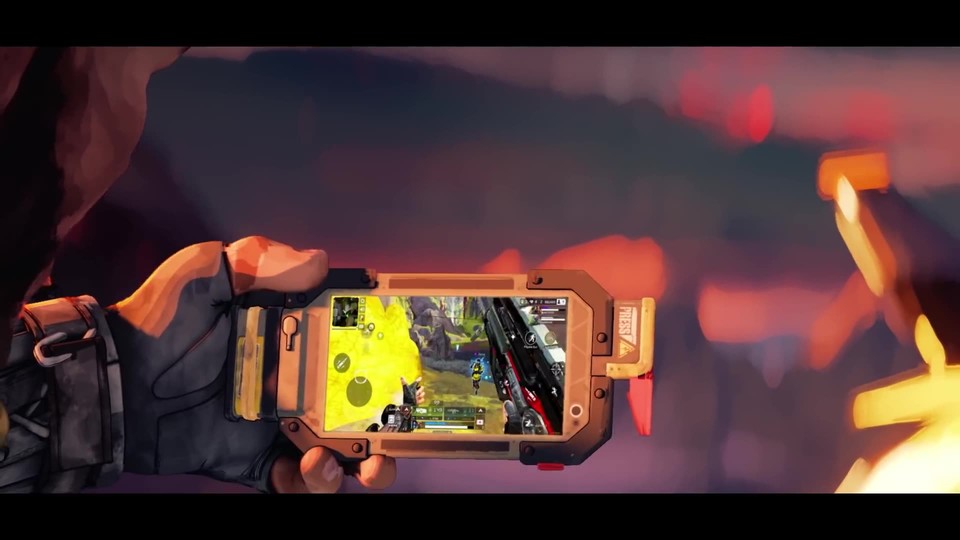 
Apex Legends launches into pre-registration for the mobile version

Job advertisement could confirm rumours: This fits very well with the rumors that have been doing the rounds for a while. They revolve around Respawn working on a new AAA shooter that will focus on “style” and movement. Which of course is reminiscent of Titanfall and should be the title mentioned above (via: GamingBolt). Of course, this would also be very good news for those who only play Octane in Apex and are fascinated by the lore.

Unfortunately no Titanfall 3? While it may sound difficult at times, this shooter is probably not the Titanfall sequel that fans like me have been asking for for years. Back in September 2021, Respawn’s community coordinator Jason Garza said there was no other Titanfall game in the works and that fans shouldn’t get their hopes up. But as is well known, she dies last and maybe this single-player shooter still has a multiplayer mode with fast movement and huge mechs.

How much do you wish Titanfall 3 had a multiplayer mode instead of Apex or pure single player?