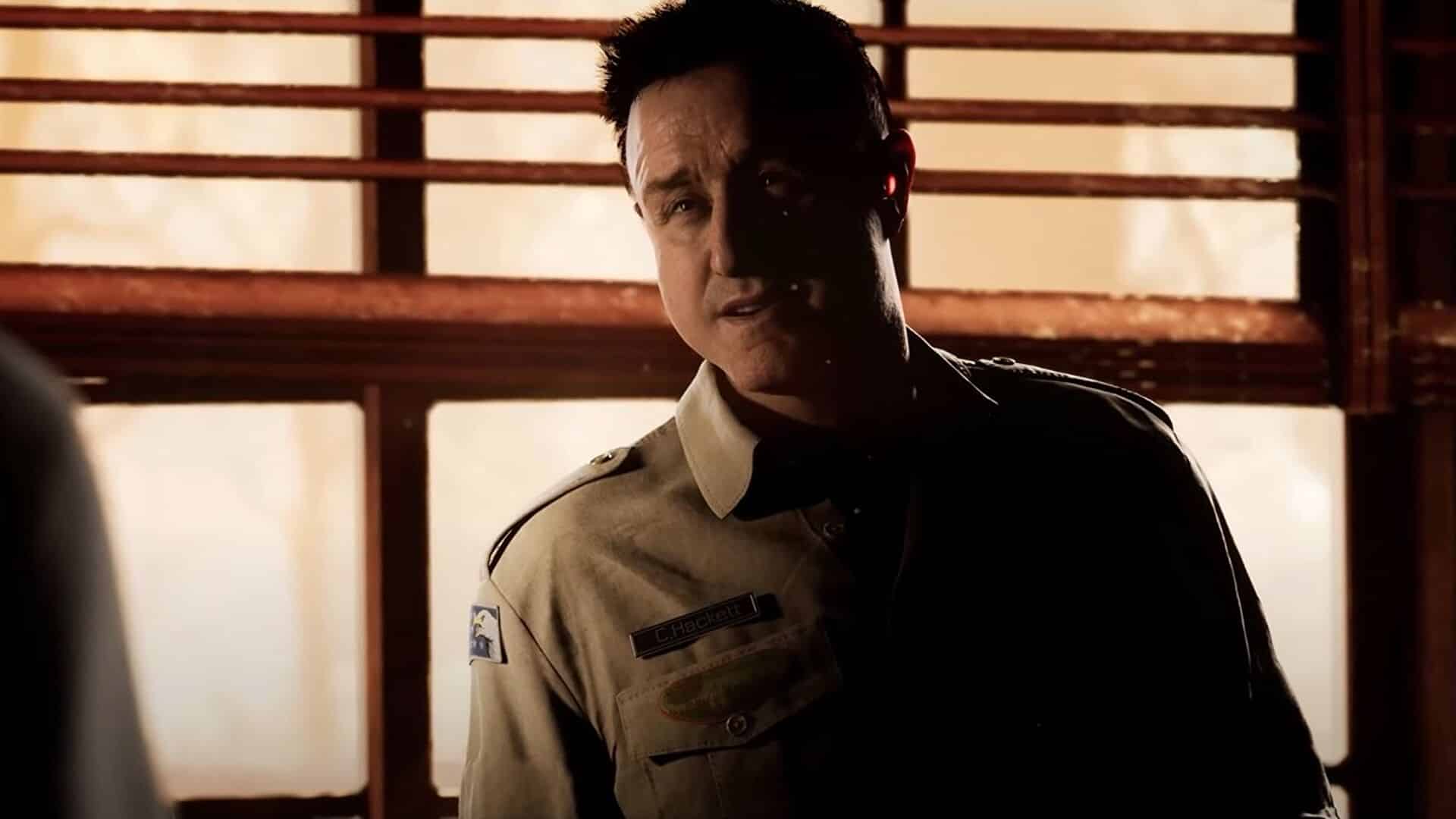 Developers of The Quarry and The Dark Pictures Anthology series Supermassive Games have been fully acquired by Danish film production company Nordisk Film. UK studio Supermassive announced the buy-out today on Twitterbut did not share how much the acquisition will cost.

The Copenhagen-based Nordisk is the world’s oldest continuously active movie production company, founded in 1906. Their Nordisk Games division has minority and majority stakes in six other development studios.

Supermassive is the third developer that Nordisk has acquired outright. The Danish company paid $103 million in 2018 for Just Cause developers Avalanche, but left creative control up to the Swedish studio. Nordisk had already taken a 30.7% stake in Supermassive in March last year, and both companies credited the move for the full buyout.

”In the year we’ve worked alongside Pete and Joe and the whole Supermassive team, it’s been clear to us the amount of talent, as well as how much potential there is to further develop the kinds of story and narrative-driven games they excel at,” Mikkel Weider, CEO of Nordisk Games, said.

Horror games that border on interactive movies is what Supermassive has been doing best since 2015’s Sony exclusive Until Dawn. Alice Bee thought their most recent stab at teen-angst jeepers creepers was fun, but not very scary, in her The Quarry review. “Perhaps the greater achievement is that I had several deaths that I just let ride, because they were so good,” she said, “so implausible and needlessly graphic in that retro slasher way that leans close to being actually funny.”