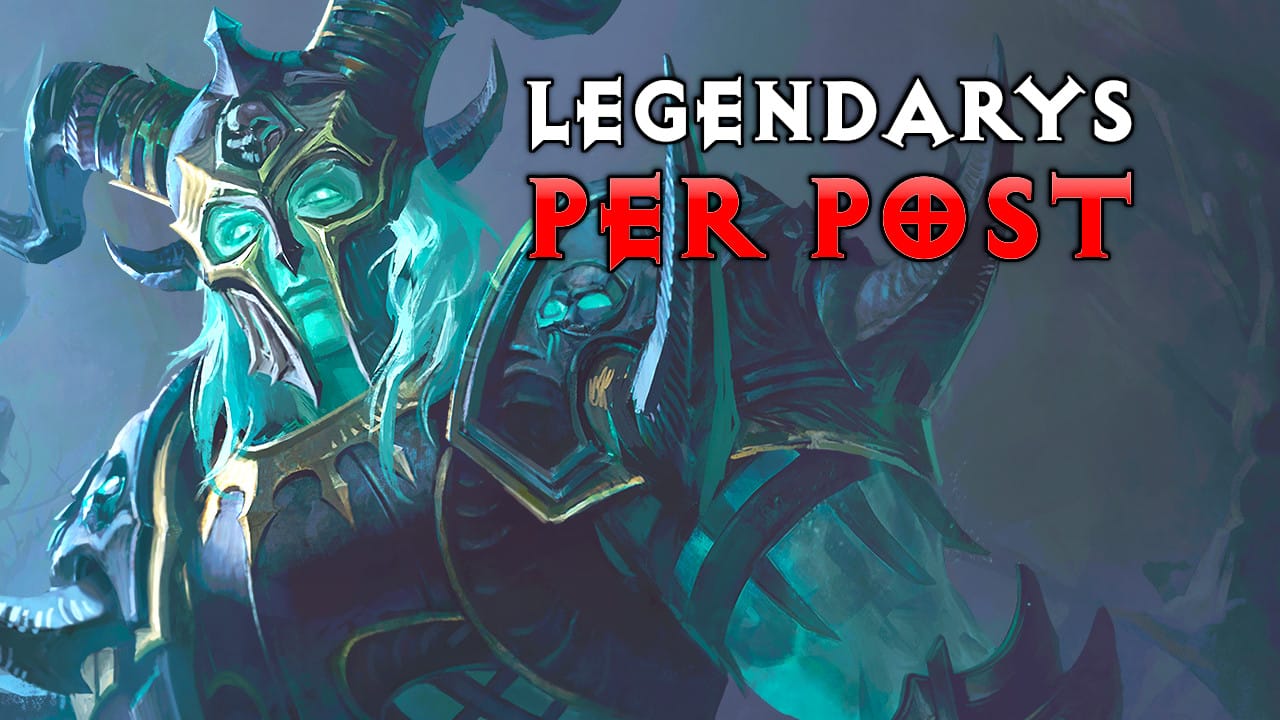 With a bit of luck, you can grab some of the best items in the game for free in Diablo Immortal. This is due to a bug in the Shadow War and the Rite of Banishment. As an excuse, there are legendary items, emblems and gems.

What are these items? The major faction war between Shadows and Immortals went awry this week. Players are currently receiving letters in Diablo Immortal that may contain various rewards. These include:

You use the emblems to get legendary gems for free. Each Emblem is guaranteed to grant you a Legendary Gem with a chance at up to 5-Star Gems.

Emblems also give you a chance at the best Legendary Gem in Diablo Immortal. We show you more about how the gems and emblems work in the video:

How do I get the items? Open your in-game mailbox and check if you’ve received any mail. The subject of each letter should be “Ritual d. Banish” or “Shadow War Error.”

According to current information, primarily European servers were affected by the bug. However, the activity of your clan also seems to be a factor in whether and which rewards you receive.

Some users report that they didn’t receive any Legendary Emblems or just received a letter. If you don’t have any mail, your clan or server was probably not affected. Otherwise, check your mailbox regularly in the coming days.

If you are not one of the “lucky ones”, you will find the best spots to farm Legendaries in our guide.

Legendary items thanks to a serious bug in Diablo Immortal

The reason for the compensation is a bug in the Shadow War last week. Some clans could not move up in their table because victories were not counted. The rite of banishment was correspondingly flawed.

You can find out more about the factions and the war in our special:

Apparently many servers were affected, but not all. The rite apparently took place on a US server, but the clan leader threw all the players out of his guild and pocketed all the rewards himself.

Nevertheless, many players should be happy about the compensation. Because even if you didn’t actively participate yourself, you will receive a reward as long as your clan was involved in the war. And at least the pure mass of players is still enormous:

Player explains why Diablo Immortal is better if you gamble less