Looting and pillaging in the robber baron simulator 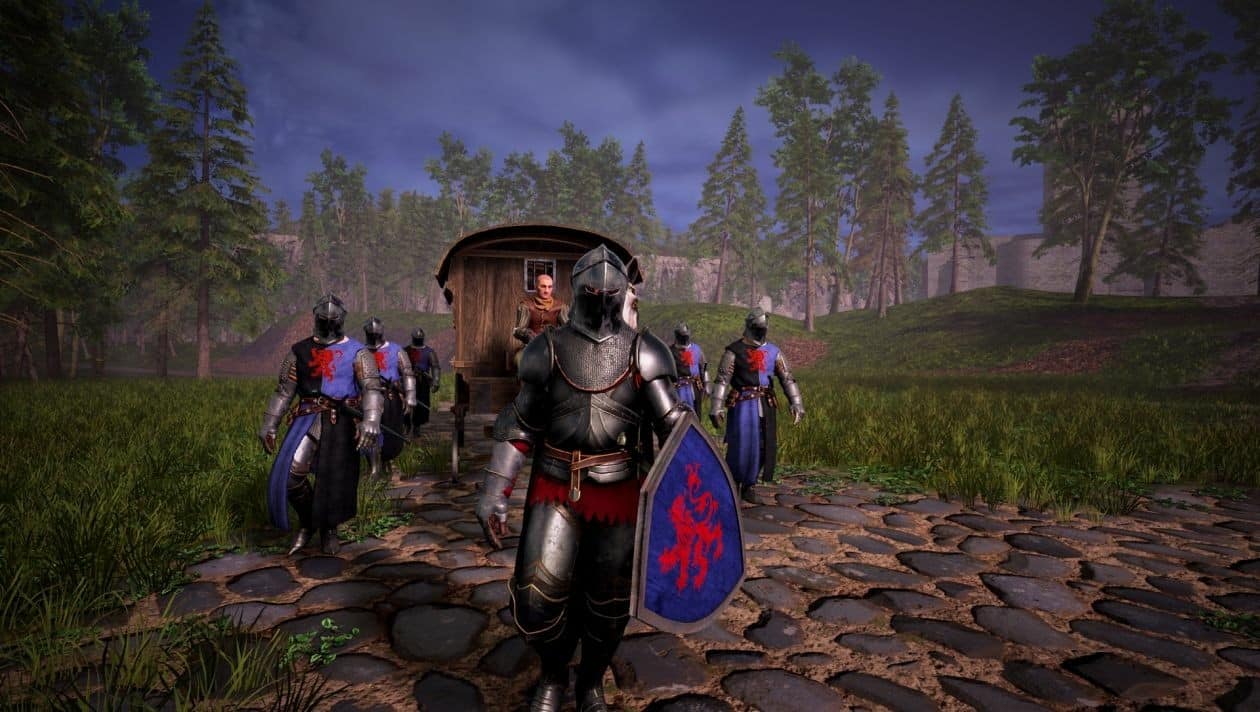 Medieval Bytes and Sartorian are starting the Early Access beta with their medieval simulation “Robber Knights”. In the new computer game you should realistically recreate the life of a robber baron and roam the country plundering, murdering and pillaging.

In addition to the brutal day-to-day work of a robber baron, there are other tasks in “Robber Barons” to do – collect resources, build a castle, build new weapons and objects. Players can try it out from Friday, when “robber barons” will start the early access beta on Steam. The developers want “robber barons” in the early access phase, the planned duration of which compared to the game magazine “Gamestar” will be around two years is quantified, complete development with the involvement of the testers. After the early access phase, in which various bugs must still be expected, the full version is to be published.