Lost Ark: Experts talk about the best DPS class and only 4% of you play it 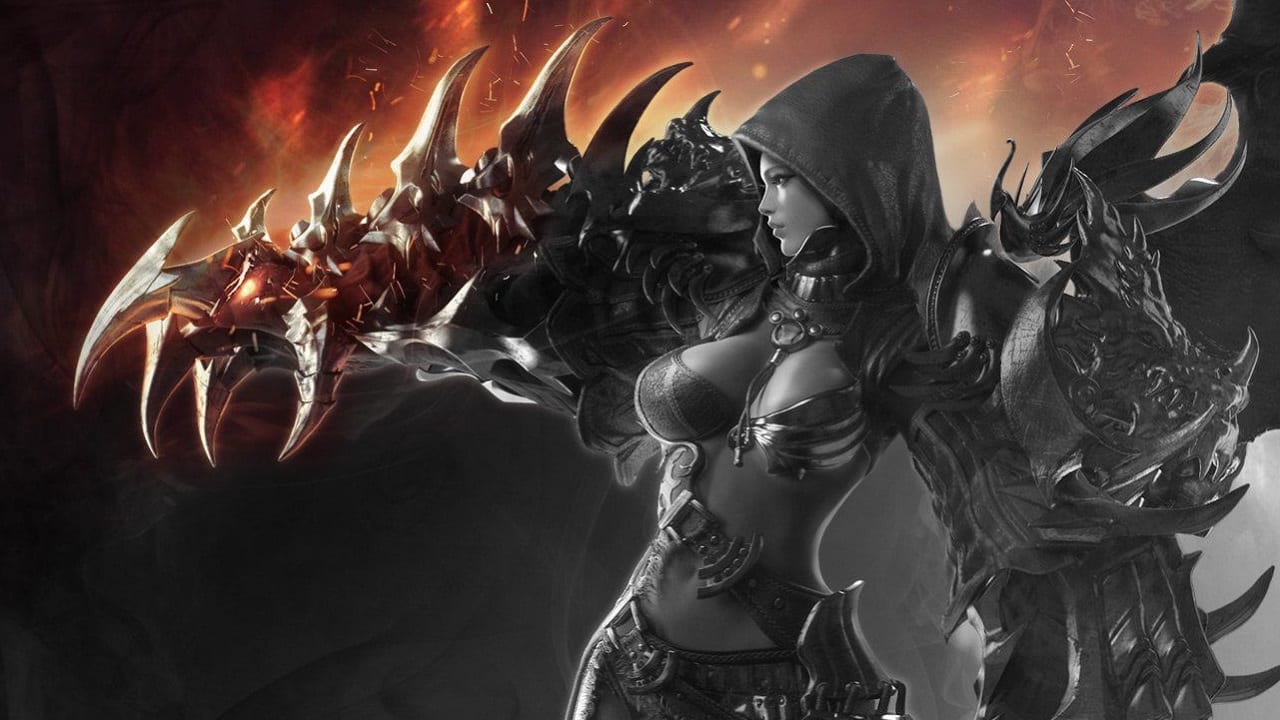 In a podcast, the two Lost Ark experts OhBenjiTV and KanonXO talk about the best and worst DPS classes in the game. A class that has hardly any people on the screen in the West comes off particularly well. We at MeinMMO summarize.

Who is speaking on the podcast? It revolves around a conversation that took place on the podcast by Lost Ark content creator KanonXO. He speaks to the expert OhBenjiTV.

Which class is the best for DPS? As the conversation progresses, Kanon asks what the best class for DPS is in the West. Benji then explains that the Scrapper is the class that deals the most real damage. Strictly speaking the “Shock-Scrapper”, he speaks of a specific build for the class in the endgame.

He also emphasizes that he is only talking about real damage here. So damage that can really be brought to the enemy in a boss fight. If you just hit a dummy that doesn’t move and you don’t have to react yourself, Sorceress and Berserker are at the top, according to Benji.

However, if you take a look at who regularly scoops an MVP in boss fights, i.e. who has caused the most damage in actual fights, the Scrapper is much, much more common there than all other classes.

The newest boss in Lost Ark is Vykas, see her in our video:

Scrapper benefited enormously from the update

Why is the Scrapper so strong? Benji goes on to explain why the Shock-Scrapper is so powerful right now. He is referring to the first major balance update that came to our version back in May. Many classes were changed in this patch, but the Scrapper would have lost all its disadvantages. There is nothing more that could make the class bad, says Benji.

With the Shock specialization, you automatically regenerate Shock energy. This is the supply you need to activate your green skills. So you no longer have to play yellow skills to be able to use the green ones.

These green skills are the ones that allow the Scrapper to do massive damage. Due to the shock specialization and the short casting times, there are no challenging elements to be able to hit his abilities. According to Benji, a shock-scrapper always hits his skill and doesn’t have to put in some effort and positioning like a sorceress would.

We explain exactly how the build works in the guide:

See also  Eurojackpot: An unbelievable 117 million euros in the jackpot

New update strengthens Scrapper: Before the patch, the Scrapper also had to buff himself before his combos to do 30% more damage for a short period of time.

This is now completely gone, as the shock scrapper is now simply passive and always does 24% more damage. This combination makes the build the currently strongest DPS character, Benji is absolutely sure of that.

Nobody plays the strong class

Where is the scrapper with us? The entire base fighter class is not doing well in the west. Apart from the newly released Lancer, the fighter specializations are not played very often.

If you look at the class distribution from June, you can see almost all fighter classes at the bottom. The most popular is still the war dancer, she still manages to come in 11th out of a total of 17 places. The soulist is played particularly little. She is currently in 16th place and only 2.11% of the characters in the west of Lost Ark are Soulfists.

The Scrapper is somewhere in between the other fighter classes. 3.87% of the characters are scrappers, so the class was even able to increase compared to May. Still, that’s only enough for a 12th place in the overall ranking of all classes of the western version.

The numbers come from reddit user Drybear, who publishes them every month:

Why is that? That is hard to say. One assumption is that the Asian-influenced fighters simply don’t go down as well in the West as they do in Korea. In terms of lore, the fighters come from the continent of Anikka, which is strongly reminiscent of medieval Asia. The classes and their fighting styles are also based on this theme.

See also  Diablo Immortal is torn apart - but it is a financial success for Blizzard, especially in Germany

Therefore, some fans in the west simply cannot agree with the general originality of the classes. This is also supported by the fact that the Scrapper made it to 8th place out of a total of 22 in Korea, so it performed significantly better than here. Only the Soulfist is just as unpopular in Korea as it is here and also takes second to last place there.

“Why do you want the Summoner?”

Even the sniper can’t keep up with other classes at the moment. Benji also says he can’t understand why Western players are so excited about the Summoners right now. For him and host KanonXO, the magician is currently one of the worst DPS classes in Lost Ark.

What do you think? Which class are you currently playing and will you now dig up your scrapper again? Write it to us in the comments here on MeinMMO.

Fans complain because the most important thing is missing from the summer event in Lost Ark: sexy swimwear