New MMO focuses on economy, politics and construction – sounds like the perfect game for Germans 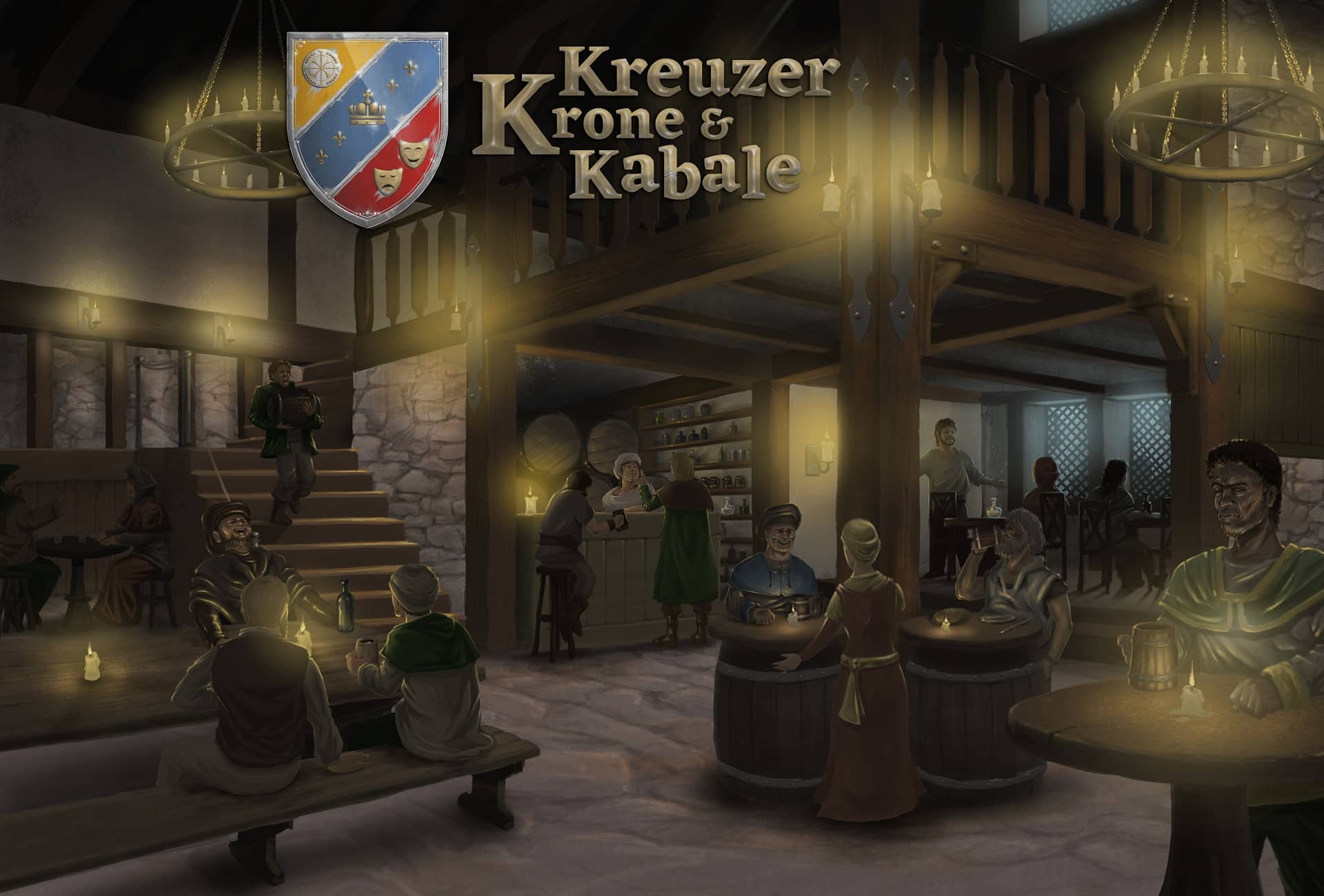 Kreuzer, Krone & Kabale is the name of a new MMO being developed by German indie studio Magni Games. The focus is on economics, construction and politics. According to their own statements, the team took inspiration from the RTS Frostpunk and the classic The Guild. We at MeinMMO spoke to Christian Brümmer (cover photo) from Magni Games.

What is the game about? Kreuzer, Krone & Kabale is about business, politics and intrigues. You build your own settlement, trade with players and complete orders for the counts. These are NPCs that control parts of the game world.

See also  Apple M2 vs. Apple M1: This is how the new chipsets differ

The game is not implemented for the browser, but in a separate client. The release is planned for Steam, Android and iOS, with cross-platform play. A console version is also not excluded.

This teaser video gives you a first glimpse:

3 people are developing the new Free2Play MMO, in which the fans can have a say

Who is behind the game? Magni Games is a German indie studio based in Braunschweig. Three people are currently working there on the MMO, for which the idea arose in 2021. In a dev diary they gave an insight behind the scenes (via YouTube).

How is the game financed? The MMO is to appear as a Free2Play title and be financed by cosmetics in a shop. For example, you can buy other designs for buildings or your own coat of arms. On the other hand, Pay2Win is not used.

When should it appear? There should be a finished prototype by the end of 2022, which will then be tested with a number of players. An investor or publisher is also being sought, with Kreuzer, Krone & Kabale to be completed in any case.

The feedback from the players is particularly important to the developers. They should have a say in the direction in which the game develops. Christian Brümmer revealed that the position of the counts could also be taken by players in the future if they wished to do so.

Are there problems with the international name? Kreuzer, Krone & Kabale is most easily abbreviated to KKK. But since this is a problematic abbreviation, especially in America, the game is called international Coins, Crown & Cabal (CCC).

See also  Sonic Origins: Glitches and a high price make it difficult for us to recommend it

What makes the MMORPG interesting for German players? German players are fond of construction and economy games. It is not for nothing that titles such as Die Siedler or Anno are very popular in Germany. However, browser games such as The Tribes and Grepolis from InnoGames are also very popular.

Our colleagues from GameStar even refer to strategy games as a “German genre” (via GameStar). It is therefore appropriate that Kreuzer, Krone & Kabale is being implemented by a German studio and of course also published in German.

Does the idea of ​​the MMO appeal to you? Or do you not know anything about strategy games at all? Feel free to write it in the comments.

If you are looking for the best strategy games with multiplayer, you will find them here: