Noel the Mortal Fate: Adventure is coming to Xbox One and PC in late July 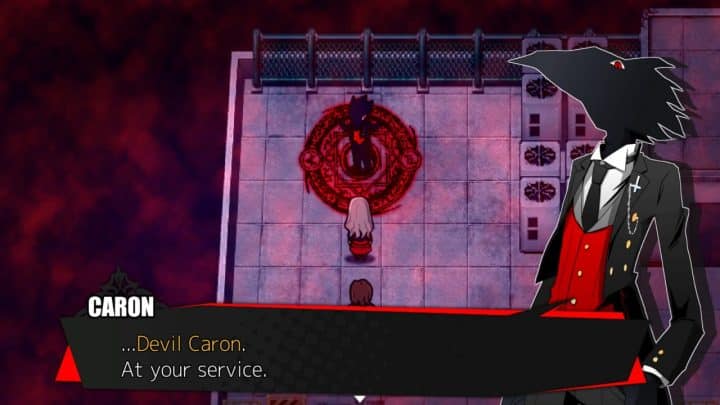 The adventure Noel the Mortal Fate will also be released for Xbox One and PC at the end of July.

As the developer tweeted via the official Twitter account, Noel the Mortal Fate will be released on July 26, 2022 for Xbox One and PC.

Noel the Mortal Fate is an adventure game that went into series production as a free game in 2016 and was later continued in the form of comics and novels.

The game has now been remastered for consoles with improved menus, Full HD, and an overhauled story and dialogue.

The game’s story spans the prologue through Season 7 of the series, where the real battle for Noel and his friends begins.

In addition, buyers can look forward to Bonus Season 3.5, set between the Burrows and Jillian storylines. 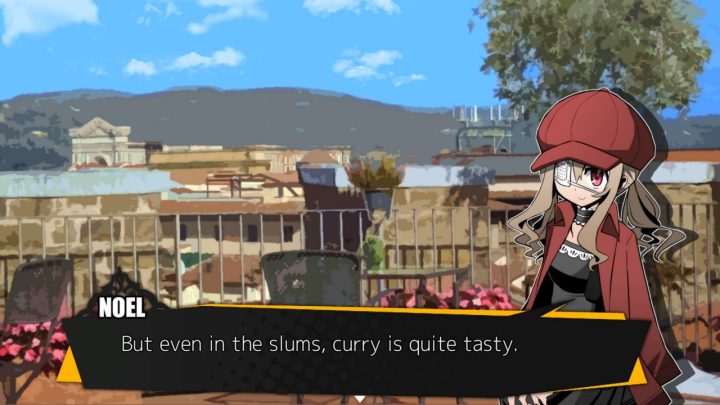 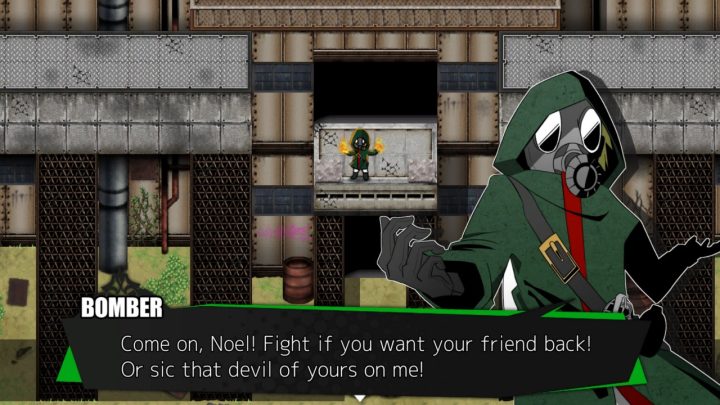