Pokémon GO: Trainers complain about the fight weekend – “It was incredibly overwhelming” 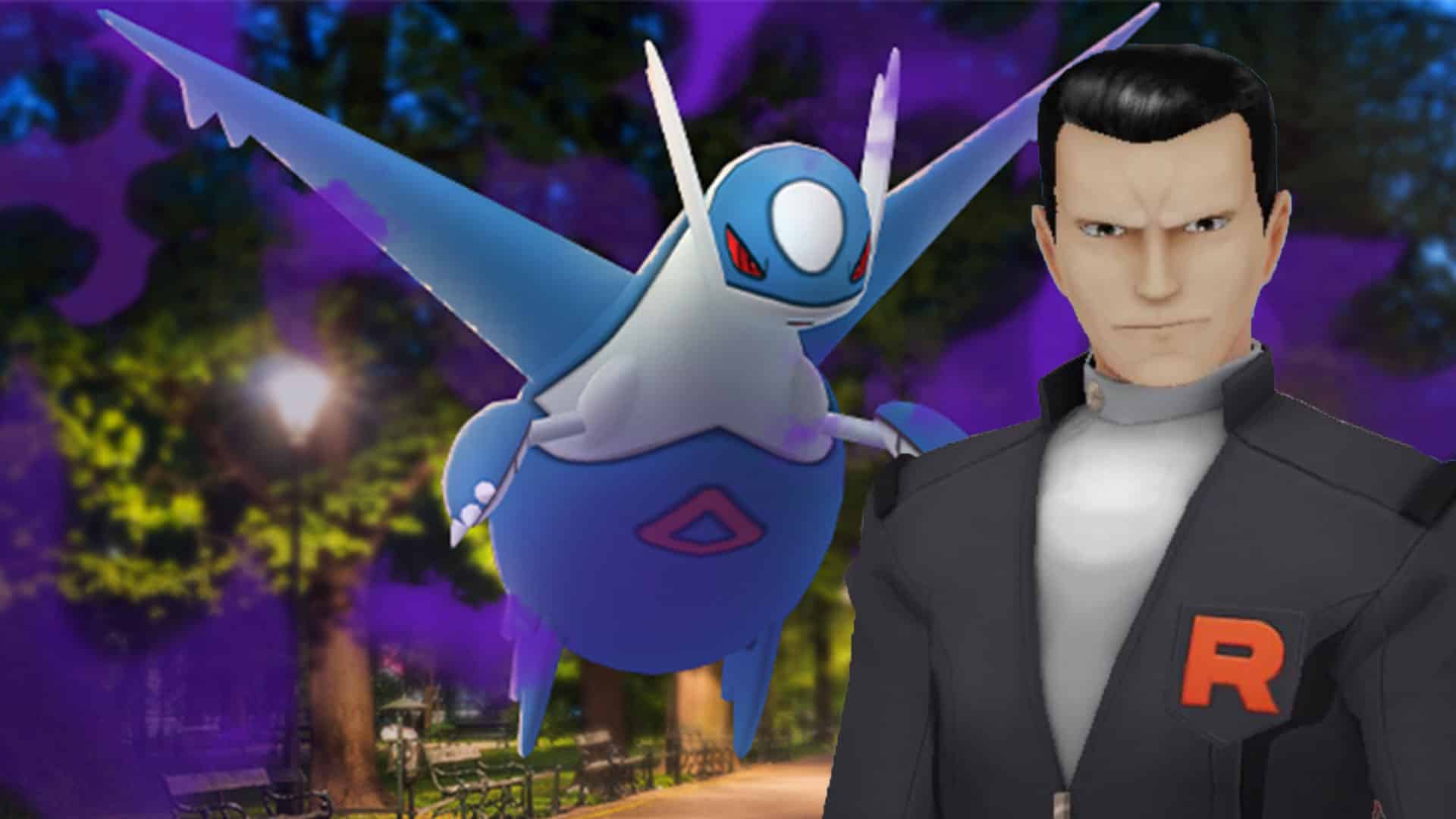 On July 9th and 10th, the Battle Weekend took place in Pokémon GO. The event brought a special research, rocket battles and bonuses in the battle league, among other things. For some players, however, that was too much at once. They would have liked a separation over two weekends.

What was that event? The fight weekend had a lot to offer:

This list alone reads like an event that could easily have been divided into three weekends. This is exactly what is being criticized in reddit. There was so much to do that some couldn’t make up their minds or couldn’t achieve all of the goals set.

“The event should have been split over two weekends”

What are the players saying? on reddit the user pryon-i opened the discussion about the fight weekend. He was overwhelmed with the multitude of tasks. Above all, he would have preferred to see the event developments on a separate day. He actually wanted to get a Charizard with Blaze Cannonade, but couldn’t get it due to the different content.

The user is not alone with this opinion. His thread got over 900 upvotes and a lot of approval:

pryon-i also sees a problem in the PvP content that hardly anyone was able to use at this event:

Her [Niantics] Communication is always about how to get more people into PvP. Definitely not that way.

What would have been the solution? Extend the event or spread the content over two weekends. However, the event calendar for July is already very full:

Pokémon GO: All events in July 2022 – dates and bonuses

Are there any dissenting voices? isolated.

What do you say about the event? Was it too much for you too or did you just browse the weekend? Feel free to write it in the comments.