PS5, Xbox Series X and Co. – Here you can play the game 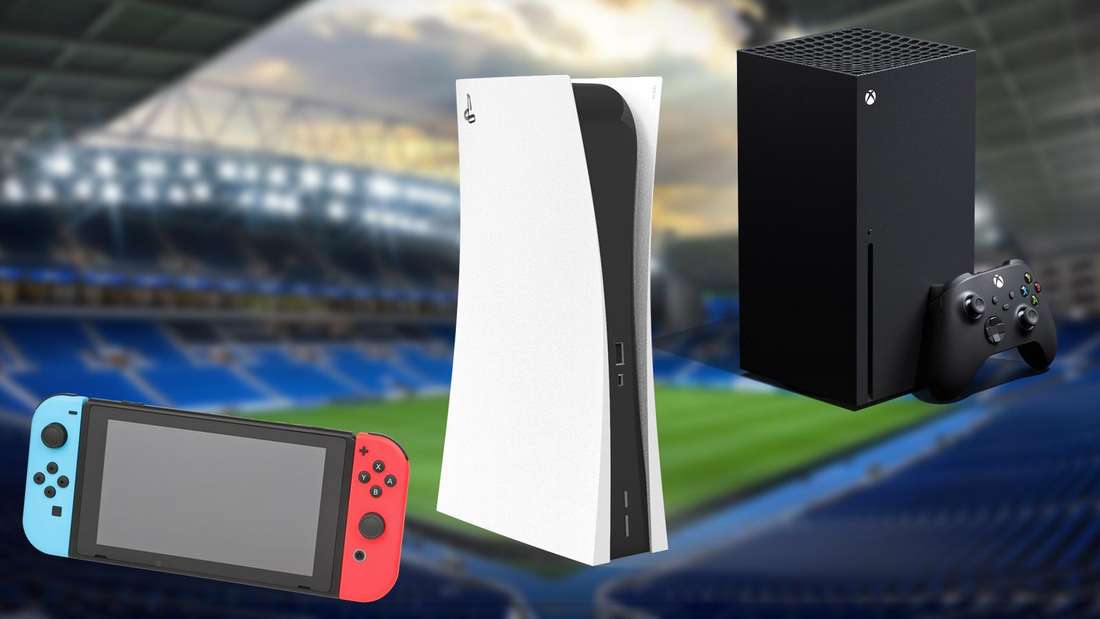 FIFA 23 will be released on various platforms. We show you the differences between PS5, Nintendo Switch, Xbox Series X and Co.

Vancouver, Canada – In just a few weeks, the ball will be spinning again in the virtual stadiums of thousands of players. EA is about to release the first trailer for FIFA 23. Since the beginning of time, FIFA has been a series that wants to serve as many platforms as possible. We show you on which platforms FIFA 23 is expected to be released and show the striking differences between PS5, Xbox Series X, Nintendo Switch and Co.

FIFA 23: Next Gen platforms PS5 and Xbox Series X as a prime example

Next gen on consoles: If you wanted to see FIFA 22 in all its glory, you had to play the offshoot on either PS5 or Xbox Series X. Otherwise you would not have enjoyed the new engine, which made a significant difference to the last gen version. FIFA 23 should also have been developed with full focus for the PS5 and Xbox Series X, as a large part of the FIFA community is romping around here.

FIFA 23: PC not Next Gen? How will EA proceed in the upcoming FIFA offshoot?

Will the PC also be Next Gen? The release of FIFA 22 was a big disappointment for PC players. The reason for this was that the PC was still treated as Last Gen and therefore did not receive an engine upgrade. This is not really understandable, since most computers are significantly more powerful than a PS5 or Xbox Series X.

So far, EA has not commented on whether or not the PC version of FIFA 23 will be promoted to the Next Gen platform this year. However, the probability is very high. In addition, there is already speculation as to whether there will be a crossplay function in FIFA 23. This could take place between the PC, PS5 and Xbox Series X.

FIFA 23: How long will PS4 and Xbox One still be considered?

Support for Last Gen consoles: FIFA 23 will most likely also be released for the last gen consoles PS4 and Xbox One. EA is known for pushing their FIFA series to the bitter end on older platforms. For example, FIFA 14 was released for the PS2 and was the last game released for the console. So owners of a PS4 or Xbox One don’t have to worry. The next few years of the FIFA cosmos should be covered. EA has lost the naming license.

Is EA scrapping FIFA 23 for platforms? Finally, let’s take a look at the less popular platforms in the FIFA series. Overall, Google Stadia does not have a good standing within the gaming industry, and FIFA 22 was also received less positively on the streaming device. The reason for this is strong Performance problems. So there is no guarantee that FIFA 23 will also be released for Google Stadia.

Nintendo consoles have always had a special place in the FIFA series. In the past, the Wii and Co. received a kind of light version of the actual game. Many functions such as the Weekend League are not available for the Nintendo Switch version of FIFA. Again, a continuation of the FIFA series on the console is not guaranteed, although likely.