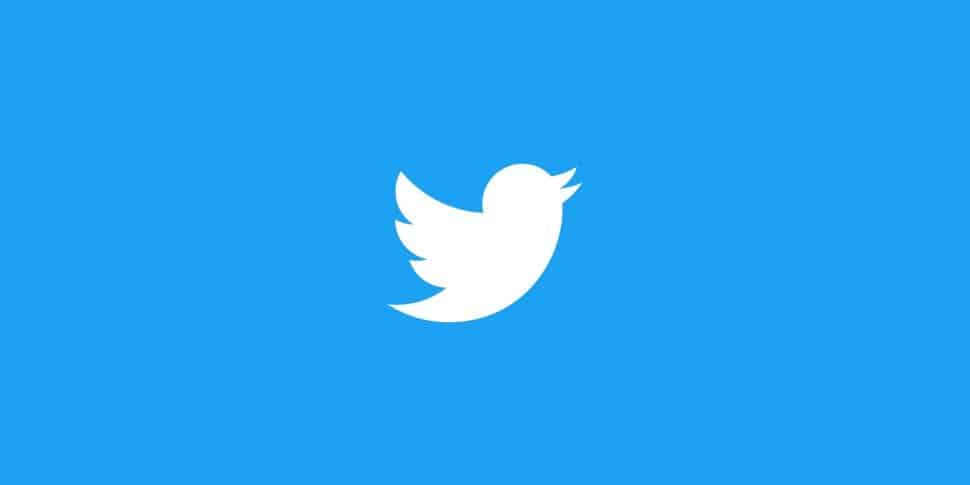 07/12/2022 at 11:41 am
from Julius Bald –
After Elon Musk officially rejected the takeover of Twitter, Twitter has now indicated that it wants to take legal action against Musk. Specifically, the point is that Twitter considers the cancellation of the takeover to be unlawful. According to Musk, the focus of the conflict is incorrect information about spam accounts on Twitter.

In April 2022, Tesla CEO Elon Musk announced that they were interested in taking over the news service Twitter. An offer for the takeover worth almost 44 billion US dollars was made, which was accepted by Twitter. Shortly thereafter, Musk spoke up again, stating that the social media company had misrepresented the accounts on the platform and that there were significantly more spam accounts there than officially known. Musk did not provide any evidence.

On July 8, 2022, Elon Musk officially rejected the takeover. As a result, Twitter stated that they wanted to take legal action against Musk to force a takeover. According to Twitter’s law firm, the cancellation is now illegal and unlawful and Musk knowingly and intentionally breached the agreement. There should also be a clause in the original purchase agreement stating that Elon Musk must not disparage Twitter.

At the same time, Twitter’s lawyers criticize that Elon Musk has continued to provide no evidence of the allegedly increased number of spam accounts. Musk, in turn, states that Twitter failed to honor certain parts of the acquisition agreement. Twitter itself denies this claim. It now remains to be seen how the legal battle will progress and whether Elon Musk will actually be committed to go ahead with the Twitter takeover.