What are the most important features in an MMORPG? Vote 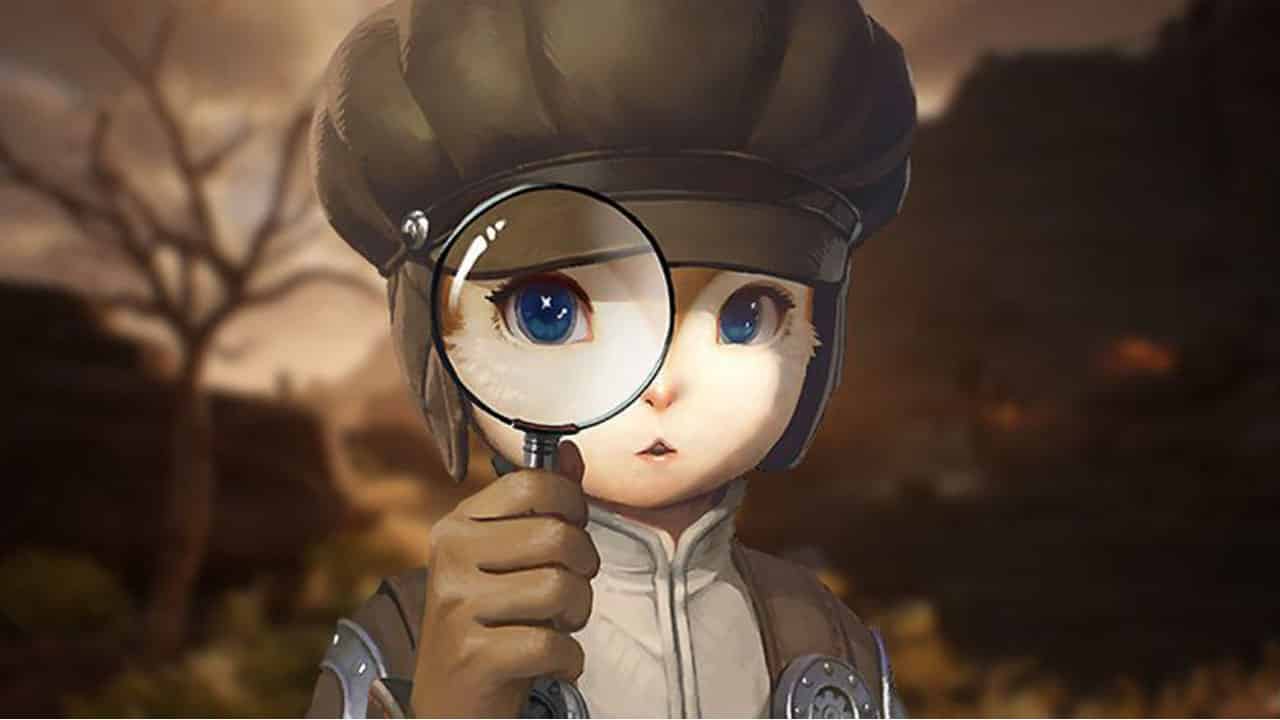 WHow do you decide if you’re going to play an MMORPG or not? Which features are decisive for this? Tell us.

As living games that are constantly evolving, MMORPGs rely more than other games on people actively playing them. New MMOs therefore lure with a variety of features and gameplay options to catch our attention and ideally keep it.

And we all have different priorities and preferences when it comes to game features:

The list could go on almost indefinitely. Each of us will have our own “checklist” by which he or she will decide whether or not to give an MMORPG at least a chance. What about with you? Which features are the most important for you in an MMORPG?

We have defined the term “features” a bit broader at this point. It includes not only gameplay elements and content, but also things like monetization or graphics, which can also be crucial for many.

How to vote: You can make your choice in the survey tool below. Think about which features are the most important for you and should not be missing in any MMORPG.

Since it’s a long list of options, each of you has up to 5 votes that he or she can cast. However, the choice cannot be undone.

See also  Steam: Linux on the rise, Windows 10 on the decline

Now tell me, how do you decide whether to try a newly announced MMORPG? Which features are a must for you and which ones do you prefer to avoid?

Write us your answers in the comments and have fun voting!