If you are looking for bargains and love RPGs, you can look forward to Amazon Prime Day 2022. Because two colossuses of the genre are currently available at extra low prices – one of the games is even free for Prime customers! Of course, this is a great addition to the fact that you can get new keyboards and mice at particularly low prices, but also fantastic headsets with a lot of discount. But which two RPG highlights do we not want to withhold from you? Witcher 3 and Mass Effect – the Legendary Edition!

The kitchen column with curiosities features protein powder, baconnaise, vegan calamari rings and snacks for preppers and other snacks for Prime Day 2022!

Amazon Prime Day 2022: The best top offers at a glance!

To make it easier for you to find your way through the Amazon Prime Day 2022 jungle of offers, we have summarized some of the best deals.

Get The Witcher 3: Game of the Year Edition including all DLCs at a low price

Although The Witcher 3 was released in 2015, the bombastic fantasy adventure is still an absolute giant of the genre. A huge world to explore awaits you, with exciting quests, likeable and hideous characters, and many decisions that often only take effect much later. Anyone who wants to go monster hunting as Geralt can only do so today (July 13, 2022) for irresistible 14.99 euros on Xbox One or on PlayStation 4. While the base game can provide 100 hours of fun, the two expansions that come with the GOTY edition add dozens more! 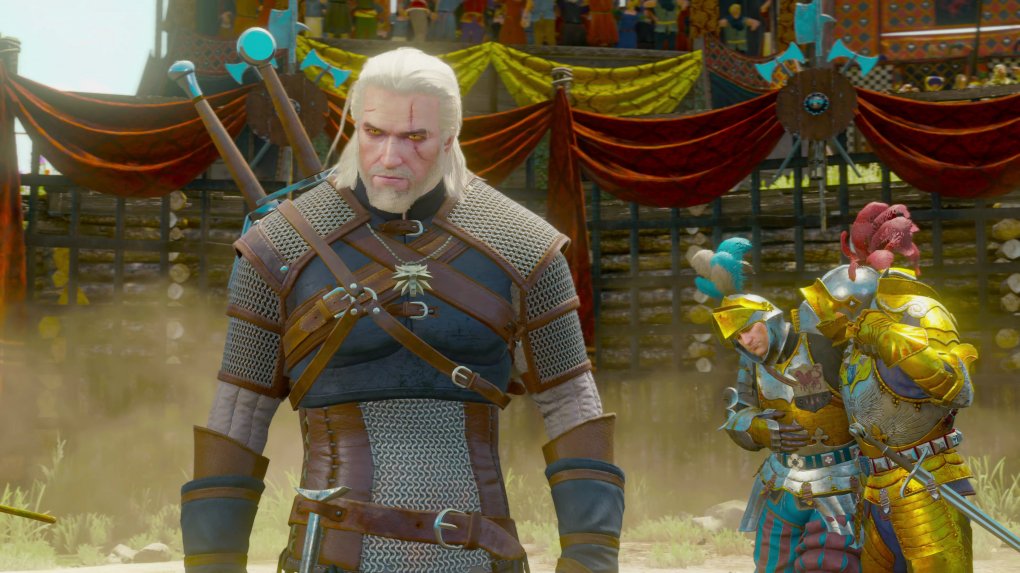 Prime Day 2022: The Witcher 3 Game-of-the-Year Edition also includes the bombastic Blood and Wine DLC, which is the benchmark for role-playing game expansions for many fans.

Mass Effect: The Legendary Edition – whole saga at once

Those who prefer to be drawn to the stars should access the Legendary Edition of Mass Effect. This includes the complete Commander Shepard trilogy, with beautified visuals, gameplay improvements and integrated DLC content. 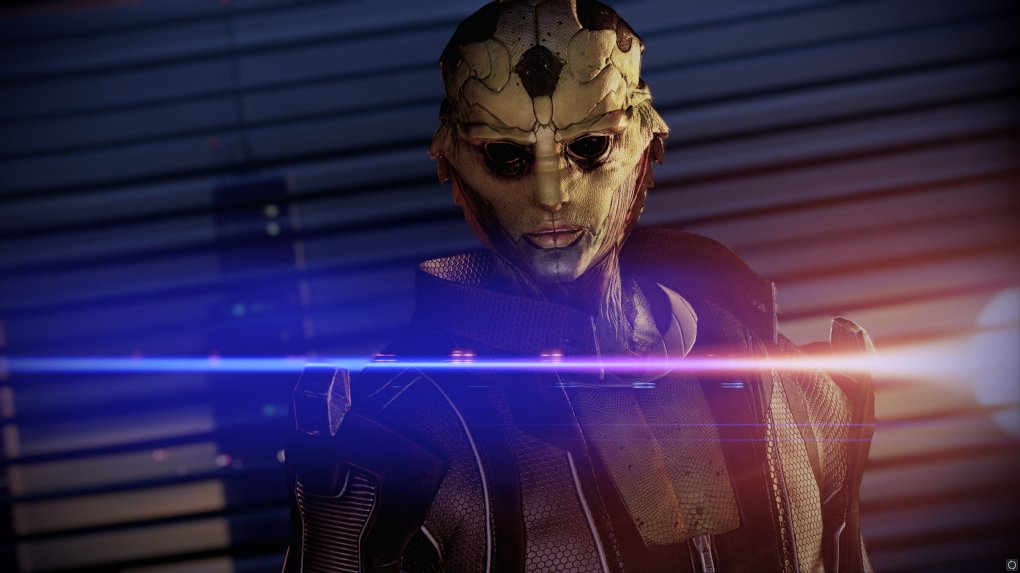 Prime Day 2022: The Mass Effect Legendary Edition not only attracts with prettier graphics, but also with some gameplay improvements and DLC items that have finally been organically integrated into the game world.

Only today, July 13, 2022, you can the trilogy for only 25 euros buy for pc! Alternatively, you can also do the trilogy, by the way play for free as part of Prime Gamingas long as you have an active Prime subscription. If you want to call the game your own in the long run, you can grab the 25-euro deal. Not only newcomers should access here, but another trip is also worthwhile for veterans thanks to many modern adjustments – and different decisions and class play styles that make another round a lot of fun.

Aside from these RPG hits, you can also find other great discounts during Prime Day 2022 on Amazon. For example, you can buy the Fire TV Stick – as an inexpensive version Fire TV Stick Lite, in the standard version Fire TV Stick and as a deluxe edition Fire TV Stick 4K. The streaming stick lets you easily stream films, series, anime, live broadcasts from Netflix, Amazon, YouTube, Crunchyroll & Co. to your TV via an HDMI port! Finally, a reading tip. At the PCGH there is an overview with the Prime Day Highlights, the article is called Prime Day ends today: Best offers & flops at a glance.

See also  Buy PS5 from OTTO: After an early June drop – when will there be supplies again?