Bandai Namco confirms hack and your data may be at risk 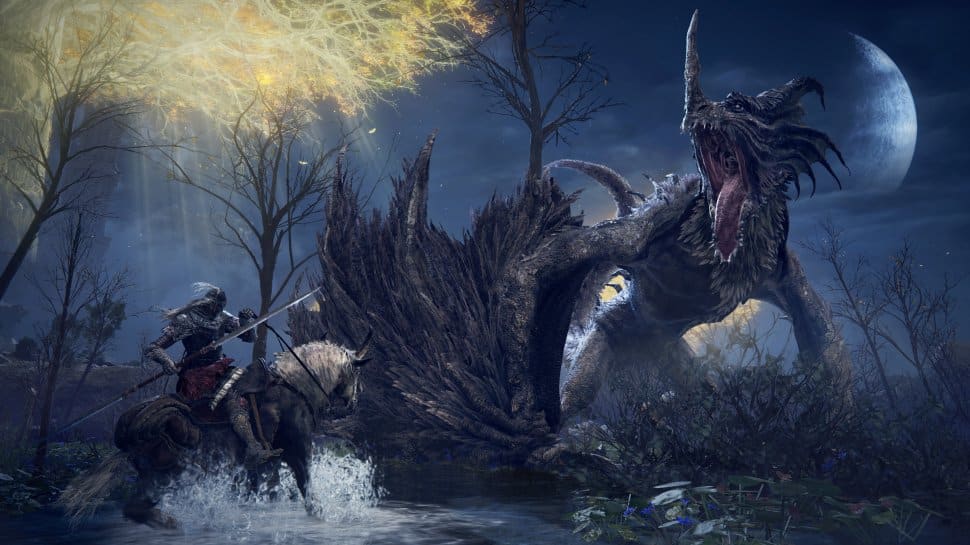 Hacker Attacks are unfortunately not uncommon in the video game industry. Sometimes players suffer, like the PVP hackers in Elden Ring, but mostly corporations are the targets of cybercriminals, like Facebook or Electronic Arts in the past. Now it also has the Japanese developer and publisher Bandai Namco met.

Just yesterday we reported on an alleged leak that is said to have come from the hacker attack that has now been officially confirmed by Bandai Namco. But even if Bandai Namco has confirmed the authenticity of the attack, that does not change the credibility of the alleged leaks around one Elden Ring DLCLittle Nightmares 3 or a new Armored Core title.

Now it’s official: Bandai Namco is the victim of a hacker attack

the official confirmation by Bandai Namco took place opposite Eurogamerwho were assured that they would investigate the incident and take all necessary measures to extent of damage to limit and prevent another attack of this kind. While the hacker’s attack might not matter to uninvolved players, there is a sticking point in Bandai Namco’s statement.

It says there that “the possibility” consists, “that customer data related to toy and hobby shops in regions of Asia (excluding Japan) was on the servers and the PCs” and could now be in the hands of hackers. Bandai Namco has officially apologized for this, but you should still change your data to be on the safe side if you customer accounts with Bandai Namco or related companies. That full statement of the company can be found below in the article.

“On July 3, 2022, Bandai Namco Holdings Inc. confirmed that there had been unauthorized access by a third party to the internal systems of several groups of companies in regions within Asia (excluding Japan). After we verified the unauthorized access, we have taken measures, such as blocking access to the servers, to prevent the damage from spreading.”

“In addition, there is a possibility that customer data related to toy and hobby shops in regions of Asia (excluding Japan) was on the servers and PCs and we are currently trying to identify if data was leaked on the extent of the damage is and investigate the cause.”

“We will continue to investigate the cause of this incident and will publish the results of the investigation as appropriate. We are also working with external organizations to strengthen safety within the group and are taking measures to prevent another incident. We sincerely thank We apologize to anyone affected in any way by this incident or for any concerns this incident may have caused.”