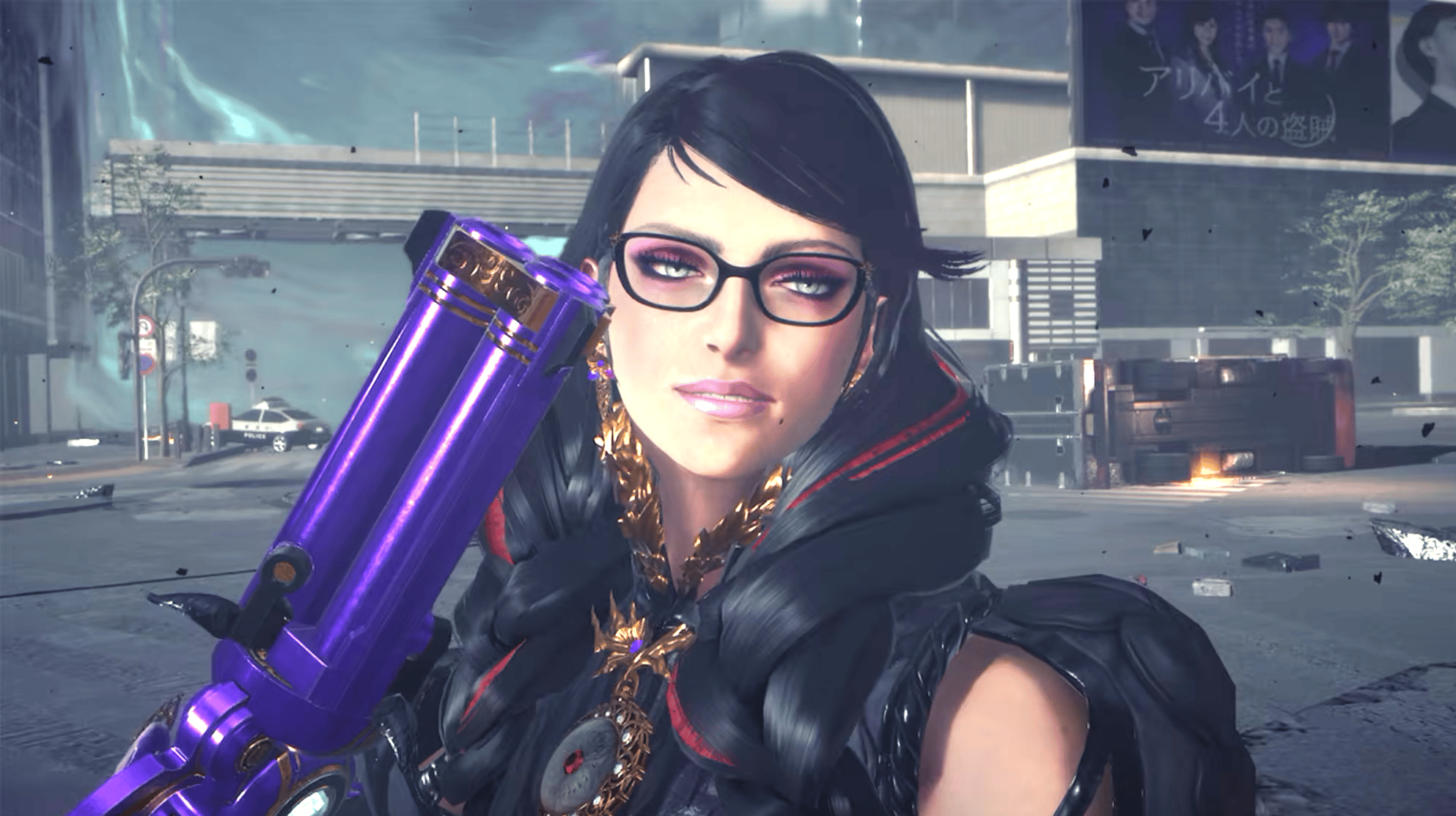 The third appearance of the witch Bayonetta was announced in 2017, five years later bayonetta 3 now appearing on October 28, 2022. Nintendo, financier and publisher of the platinum game, announced the release date today on Twitter with a release date trailer and new gameplay scenes.

Bayonetta 3 will be released physically and digitally for the Switch and will cost €60. The game will require 15 GB of storage space. A collector’s edition, the “Trinity Masquerade Edition” will include a 200-page artbook and alternative covers, the price is not yet known. As part of the announcement, Nintendo revealed the character of the witch Viola, who fights alongside the cat Chesire, as well as some companions, locations and antagonists.

In addition, Nintendo announced a re-release of the first part, which was then released on PS3 and Xbox 360, as a module for the hybrid console. so far was Bayonetta only in the eShop or as a digital code together with the physical (re)release of the WiiU title bayonetta 2 appeared.