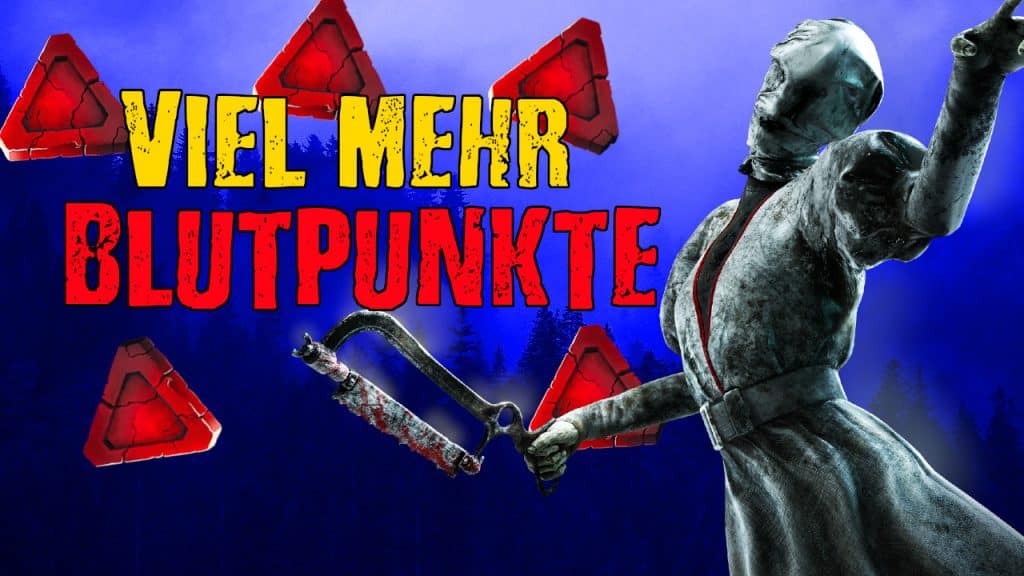 After much criticism, Dead by Daylight reworks the big rework again. Fan feedback has highlighted many issues.

There are two main topics in the Dead by Daylight community all year round: Firstly, the discussion about whether killers or survivors are “completely op” and secondly, the constant grind in the game.

The developers wanted to limit at least the grind significantly and thus give the community a gift. But the anticipation didn’t last long, because precise calculations showed that the grind will not be reduced by 75% as promised, but – depending on the type of calculation – could even be more. Now the developers are making improvements and turning the screws.

What’s the problem with the grind? If you want all the perks in Dead by Daylight, you have to play – and a lot. In order to have all the perks unlocked on a single character, you now have to invest more than 500 hours of play time, in most cases more. While that’s bearable for veterans, it’s a huge barrier for newcomers.

Worse still, the grind grows exponentially with each new character, as you can unlock the new perks on all characters.

However, the devil was in the details. Because in order to “prestige” from blood network level 50, you had to pay 50,000 blood points – and you had to do it, because otherwise you couldn’t get new items or addons. This had to be improved urgently.

This is how Dead by Daylight wants to save the promise of “less grind”.

In the latest “Developer Update” for July, the developers responded to the feedback from the community and promised a whole range of changes and adjustments. You don’t want to deviate from the basic plans, but you want to make improvements in many places. Key points regarding blood points include:

But there are still a few changes to be made to the prestige system, but they are a little more complex.

See also  Foldable iPhone and iPad: Colored e-ink displays are to be tested at Apple

By the way, if you don’t already have a prestige level with a character, you can still get bonus prestige based on the number of perk levels your character already has. However, the exact calculation for this is not known.

In a future update, the developers want to make the rise in prestige even more worthwhile. It is currently the case that after climbing a few levels in the blood network, you are only offered relatively bad items – just a lot of normal addons and items. We would like to revise this in the future, but it will not be the case with the next patch.

What else is in the update? Aside from the major changes to the grind and prestige system, the developers have made a number of gameplay adjustments. In the future, it will no longer be possible to combine several “Endurance” effects (such as from “Borrowed Time”) in a chain reaction. While a character is already in the downed state – that is, a hit has been caught with “Condition” – this effect cannot be triggered again until he has tended his wounds.

What do you think of these adjustments? Good that the developers are making improvements again? Or does the whole thing seem rather awkward and doesn’t change anything at all?