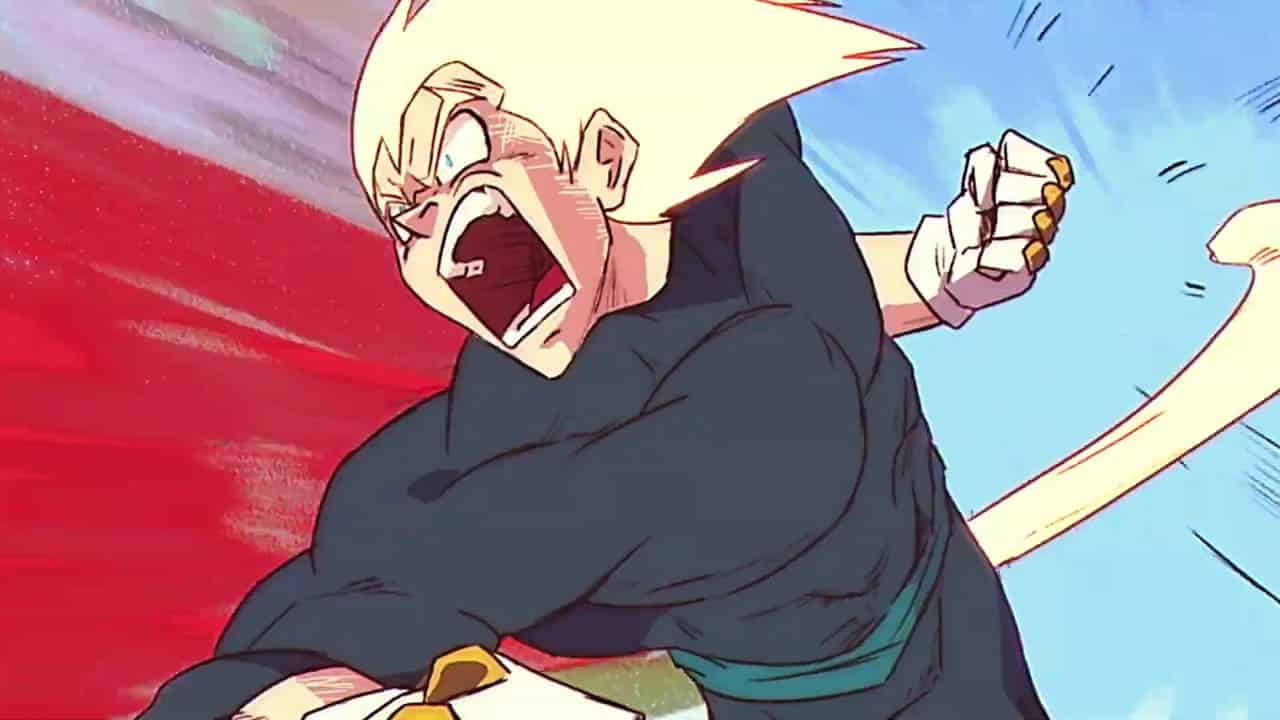 Over the years that has Dragon Ball franchise inspired numerous fan projects, among others various short videos. But only a few of these productions can do that stunning animations inspire, like a recently released fan film.

Said work is called Legend-A Dragon Ball Tale and was created by the Canadian indie animation team Studio Stray Dog. Incidentally, he was in charge of the work Naseer Pashawho in his previous career as an animator, among other things, at the Netflix animated series Castlevania contributed.

The plot of “Legend – A Dragon Ball Tale” unfolds completely independently of that of the original and ends Son Goku and Chi-Chi’s reunion as adults at the Martial Arts Grand Tournament. This time, however, it is not Piccolo, but Broly, which turns events completely upside down. Then as well Vegeta appearsthings are finally getting out of hand.

The animations are purely visual for such a small fan film absolutely excellent. Son Gokus and Vegetas Battle against Broly is breathtakingly staged and not only impresses with a lot of crashing punches, but also beautiful visual allusions to the template.

At the end of the video, Pasha says projects of this nature need “a lot of time, energy, focus, budget and time. We had all of that except the budget.” He and the entire team worked on the fan film out of sheer passion worked for the anime classic “Dragon Ball Z”. Devotion that also spread to the viewers. Meanwhile, the video comes up over 4.6 million clicks.

Have you already seen Legend – Dragon Ball Tale? If so, then let us know what you think about the fan film in the comments below!