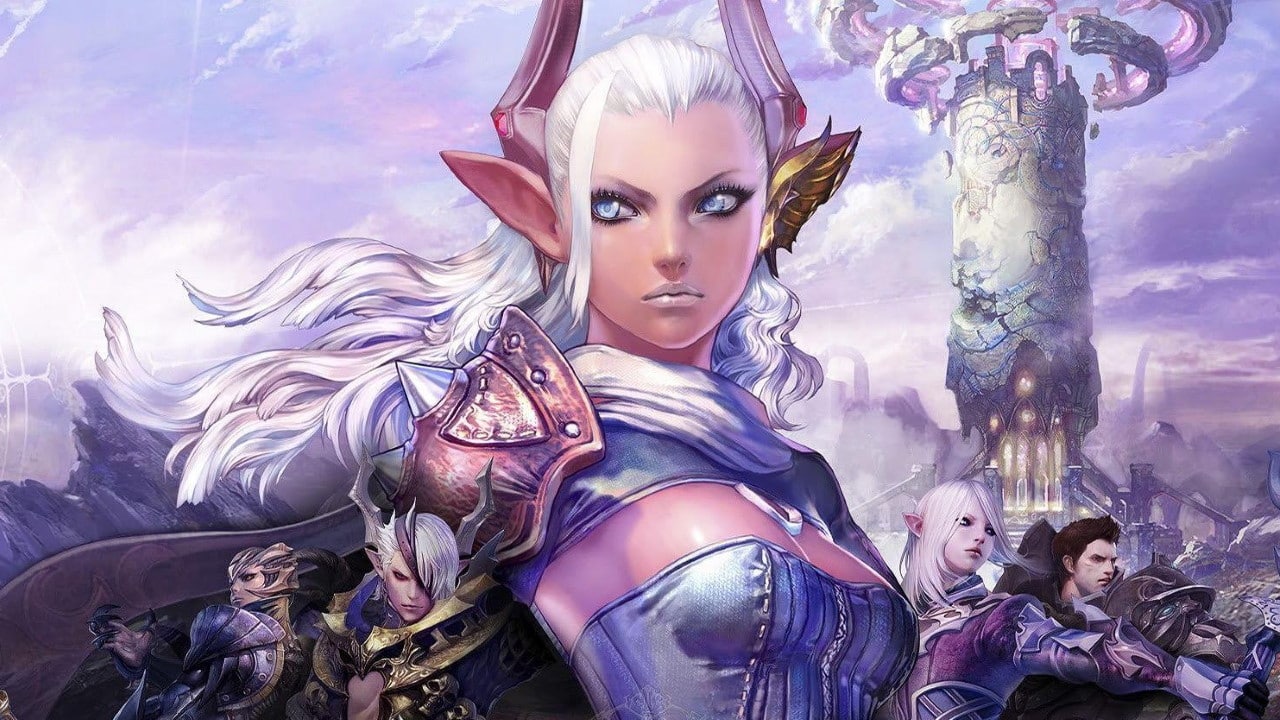 At the end of June, the action MMORPG TERA was discontinued worldwide. Officially, it was said that the developers will no longer release new content. However, TERA Classic will now be released in new regions in return. The game has been around for a while in China and Korea, but has only attracted a few fans.

What is TERA Classic all about?

Now the developer Playpark announced the release of TERA Classic for the Southeast Asia region. The game is scheduled to be released in 2022 and will also be localized in English. In addition, there should be no region lock, so you can play the mobile MMOPRG anywhere if you want.

Playpark is known for releasing Korean games in Southeast Asia. They will also distribute the upcoming Noah’s Heart there.

Here’s the last quest from TERA that you couldn’t play:

TERA Classic contains elements from the old MMORPG, but does a lot of things differently

Otherwise, it offers a lot of what players despise about mobile MMORPGs:

This video from MMOByte offers you an insight into TERA Classic:

See also  CoD Modern Warfare 2 Beta: Everything you need to know before release

When will TERA Classic be released? There is currently no fixed release date. You also have to be prepared that playing on the SEA version could be associated with lag, after all you are connecting to Asia.

What do you think of the upcoming TERA Classic? Will you give it another try just out of nostalgia? Or do you keep your hands off it? Would you like to have a real classic version of TERA on PC? Write it in the comments.

If you are still hoping for new MMORPGs, you will find them here: