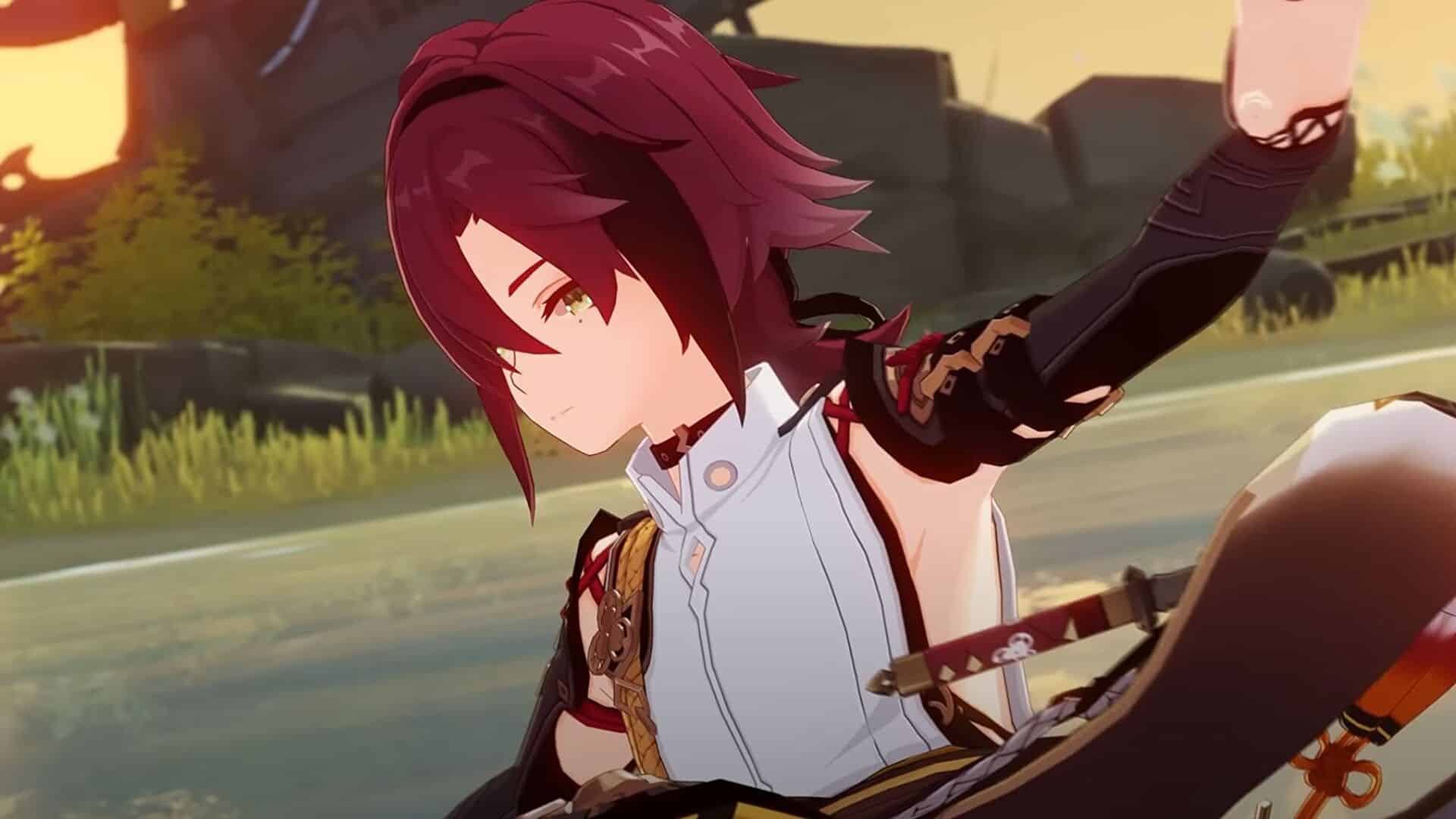 Online fantasy action-RPG Genshin Impact is taking to the seas with a time-limited area to explore and a new detective character in its 2.8 update, out today. Called Summer Fantasia, the update lets players sail around an oceanic place called the Golden Apple Archipelago, which is only sticking around until update 2.9 arrives. Dive into the trailer below to see all the new stuff in action.

Does it count as a road trip if adventurer Fischl drags her pals along on a boat journey through the Golden Apple Archipelago? A sea jaunt maybe? Well, that’s the basis of the Summertime Odyssey event, sailing about collecting ‘iridescent flotsam’ like it’s the Gummi ship sections of Kingdom Hearts. Disembark to explore the islands on foot, and you’ll find ‘phantasmal conches’ that are essentially audio logs that explain the story. There’s also mirage activities to hunt down around the Archipelago that reward you for completing them. You can read the full patch notes for update 2.8 here for a list of bug fixes and adjustments.

New 4-star character Shikanoin Heizou is a detective from the game’s Tenryou Commission, a bit of a kicky lad and a caster. He’s an Anemo character, which is one of Genshin Impact’s seven elements. There is, of course, a new hangout quest with Heizou to try out. His elemental skill is Heartstopper Strike, which charges energy to power up for a big attack. He’s also got an elemental burst called Wind Pattern Kick, allowing him to leap up and boot opponents. This creates a wind tunnel that pulls in objects and enemies for some area-of-effect Anemo damage.

Graham quite likes Genshin, going as far as calling it one of the best games of 2020. “Every part of Genshin Impact has such a lovely sense of place that I’ve even started listening to its orchestral soundtrack around the house,” he said , “something I never normally do, out of a desperation to conjure a little of its atmosphere in the moments when I’m not playing.” So if you see Graham twirling around and pointing a lot, that’s probably why.

Genshin Impact is a free download from the game’s official site, which you can nab here. Check out Rebecca’s guide to the next Genshin Impact banner for some details on what’s planned for Version 2.8.