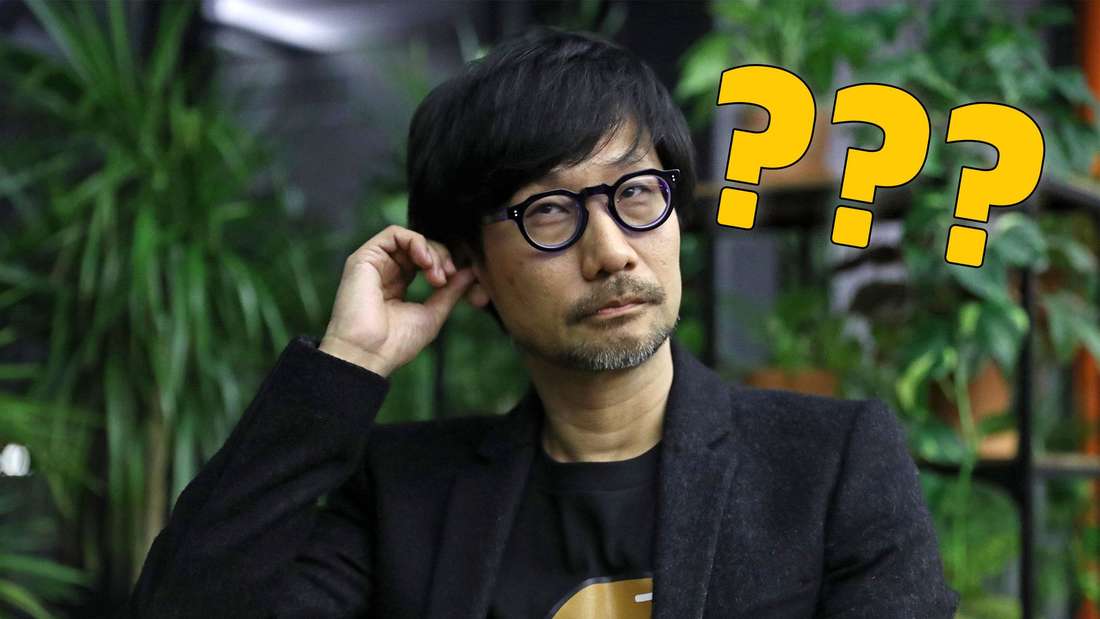 The internet was at work again and published a bad joke with fatal consequences: Hideo Kojima became Shinzo Abe’s murderer without further ado.

TOKYO – On Friday, July 8th, the shocking news broke around the world: Japan’s ex-Prime Minister Shinzo Abe has died in an assassination attempt. The alleged perpetrator was soon found by the Japanese police and taken into custody. According to some Japanese media and police, the suspect is 41-year-old T. Yamagami, a former member of the Japan Defense Forces. The reason for the assassination is said to have been hatred of a religious organization that Abe is said to have supported.

After Shinzo Abe’s alleged killer was arrested after the assassination, pictures of T. Yamagami were also shared by official media. As a result, some internet trolls said that Yamagami would look like the video game developer Hideo Kojima, who is known for Metal Gear, Silent Hill or Death Stranding, among other things.

What started out as a “joke” soon culminated in the false accusation that Kojima was the real assassin. The alleged joke spread like wildfire on Twitter, and right-wing French politician Damien Rieu jumped on the bandwagon. In a now-deleted tweet he shared pictures of Hideo Kojima and wrote: “The extreme left kills”. In the pictures, Hideo Kojima stands next to a portrait of Che Guevara.

In addition to the French politician, at least one other news portal also jumped on the alleged news. So shared a Greek news portal in one Video that Shinzo Abe’s assassin was Tetsuya, but showed the photos of Kojima, which Rieu also shared. An Iranian news portal also fell for the “joke” of the internet trolls.

French politician Rieu has since deleted the tweet and issued an apology, VGC reports. Kojima Productions also wants to reserve the right to take legal action against some cases of fake news:

Kojima Productions strongly protests the dissemination of fake news and hoaxes that convey false information and regrets that such actions violate the dignity of individuals.

It is not yet known who Kojima Productions wants to take legal action against. However, the mix-up led to Hideo Kojima trending on Twitter on Saturday, July 9th. One can only hope that the ingenious developer and his reputation will not suffer any permanent damage. Kojima is currently cooperating with Xbox and producing a brand new game for the console. There is also news about another game by Kojima: mega leak to Silent Hill.