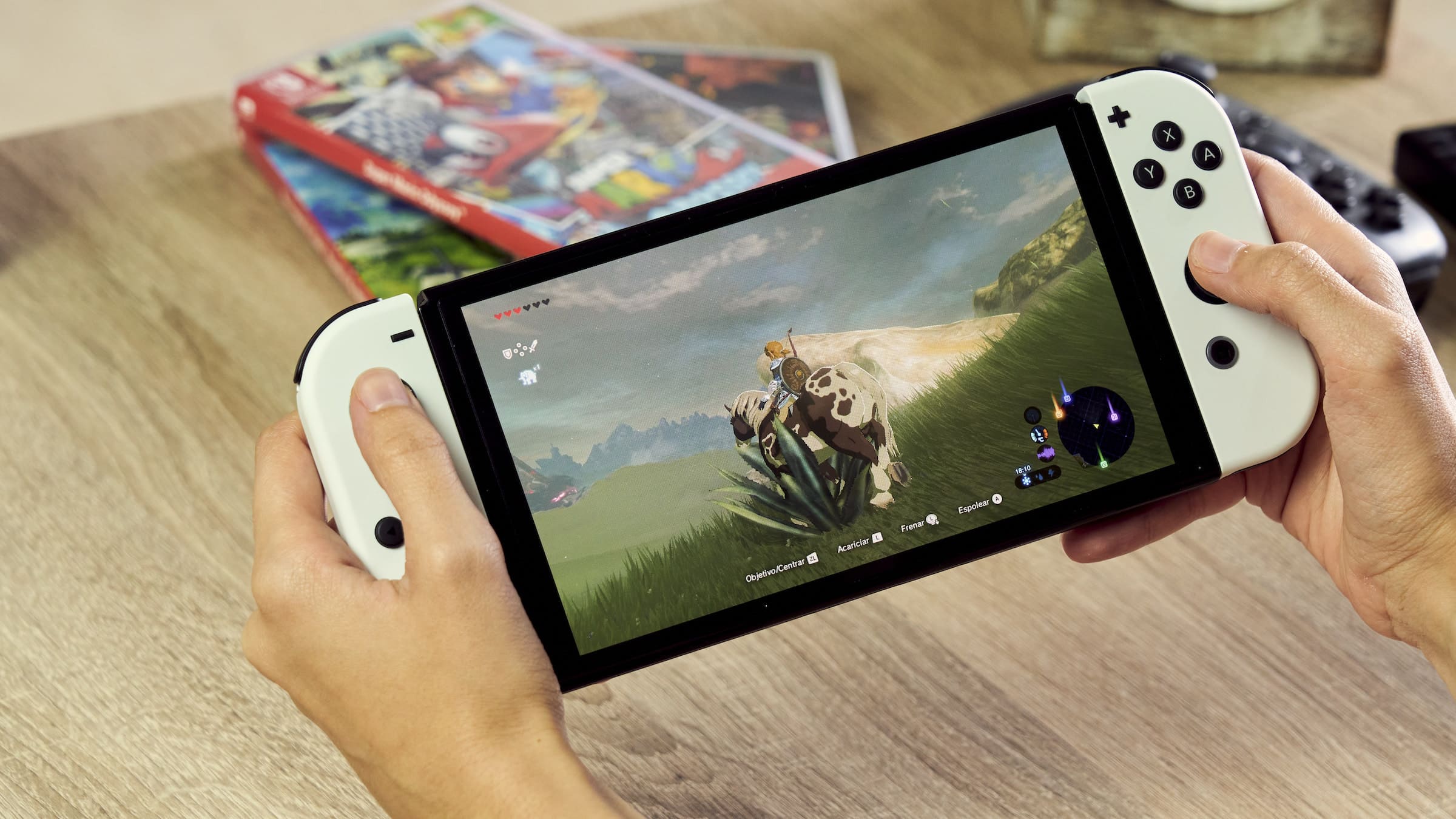 If you have a Nintendo Switch, the best thing you can do is not use it during these days due to the heat since it will most likely turn off spontaneously.

The heat has arrived and for many this is good news, but the reality is very different for electronic devices that have to withstand extreme temperatures while performing the tasks for which they were designed. Perhaps the best example of this is desktop computers or laptops.

But they are not the only ones that are being affected by high temperatures and, in fact, in the last few hours one of the consoles most loved by all users has begun to present problems when used under extreme temperatures. We talk about the Nintendo Switch portable console.

Just a few hours ago, many users around the world and, especially, in Japan began to complain because their consoles were beginning to present a rather worrying problem and that caused all the alarms to go off. Nintendo consoles began to shut down completely spontaneously.

Yes, the Nintendo Switch turned off without warning and with the battery on many occasions fully charged. In fact, this was what most worried the users of these consoles. Nintendo did not take long to respond to this situation, although many people are not very convinced by the statement it has made.

What is happening with Nintendo consoles? The short answer is that they are not designed to work at temperatures higher than 35 degrees Celsius. and, unfortunately, in many parts of the world this temperature is being exceeded and, therefore, the console is presenting this problem.

Actually, and to be fair, it is not a problem as such. In fact, it is a way for the console to protect itself from any type of problem caused by heat. Come on, it’s a barrier that goes off at the moment the Nintendo Switch is being used in extreme weather, which, in this case, is exasperating heat..

Unfortunately, Nintendo washes its hands of the matter and the only thing it says to solve this problem is that if you have a Switch, you better not use it. Come on, the advice that anyone who is not in the technology sector could give you. But, unfortunately, it is the most recommended if you want your console to last a few more years.

At the moment it seems that the reality is this, we hope that the weather will be much more benevolent in the coming days to be able to carry out our activity naturally and, above all, to be able to play with the Nintendo Switch without any kind of problem or worry going through our heads.