One Piece: Pirate Epic will soon be collaborating with Detective Conan 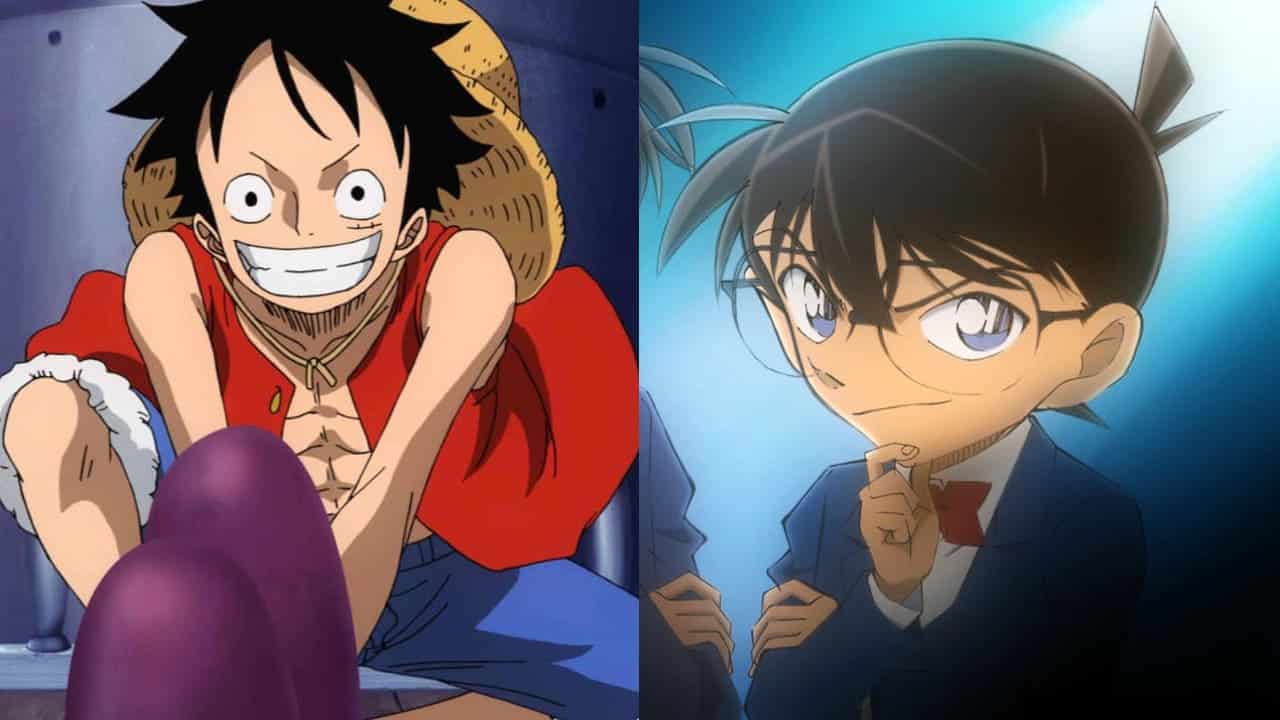 Yesterday, an announcement caused a stir that presumably hardly anyone expected should have: one piece and Detective Conan enter into a special collaboration! This was announced by those responsible in the social networks and with a matching short video.

The creators of the manga hits conduct an interview

The forthcoming collaboration is for an interview with the two creators of the manga hits, Eiichiro Oda (“One Piece”) and Gosho Aoyama (“Detective Conan”). What makes this event so special is that the ranks be published in rival magazines.

This should also be the reason why the conversation between the two manga legends published in two parts will be. Part 1 appears according to a Famitsu report on July 25, 2022 in Shueisha’s Weekly Shonen Jump magazine (“Dragon Ball”), during Part 2 on July 27, 2022 will follow in Shogakukan’s Weekly Shonen Sunday (“Ranma ½”).

Over the years, both manga artists have returned with great respect talked about each other. The “Detective Conan” inventor explained for example 2019, he would find it interestingto speak to Eiichiro Oda once, since both series would soon receive their 100th volume: “I would like to discuss various things with him as comrades.”

The “One Piece” creator also insisted to say words of praise about his colleague. Two years later he wrote in his author’s box in the Weekly Shonen Jump: “I’ve never met him, but he feels like a comrade-in-arms. I know how difficult it is to reach 100 volumes, Aoyama-san! Congratulations on 100 volumes of Conan!”

Since both manga artists already for well over two decades working on their legendary creations, they are guaranteed lots to tell to have. Detective Conan launched in Japan in 1994, while One Piece has been released since 1997.