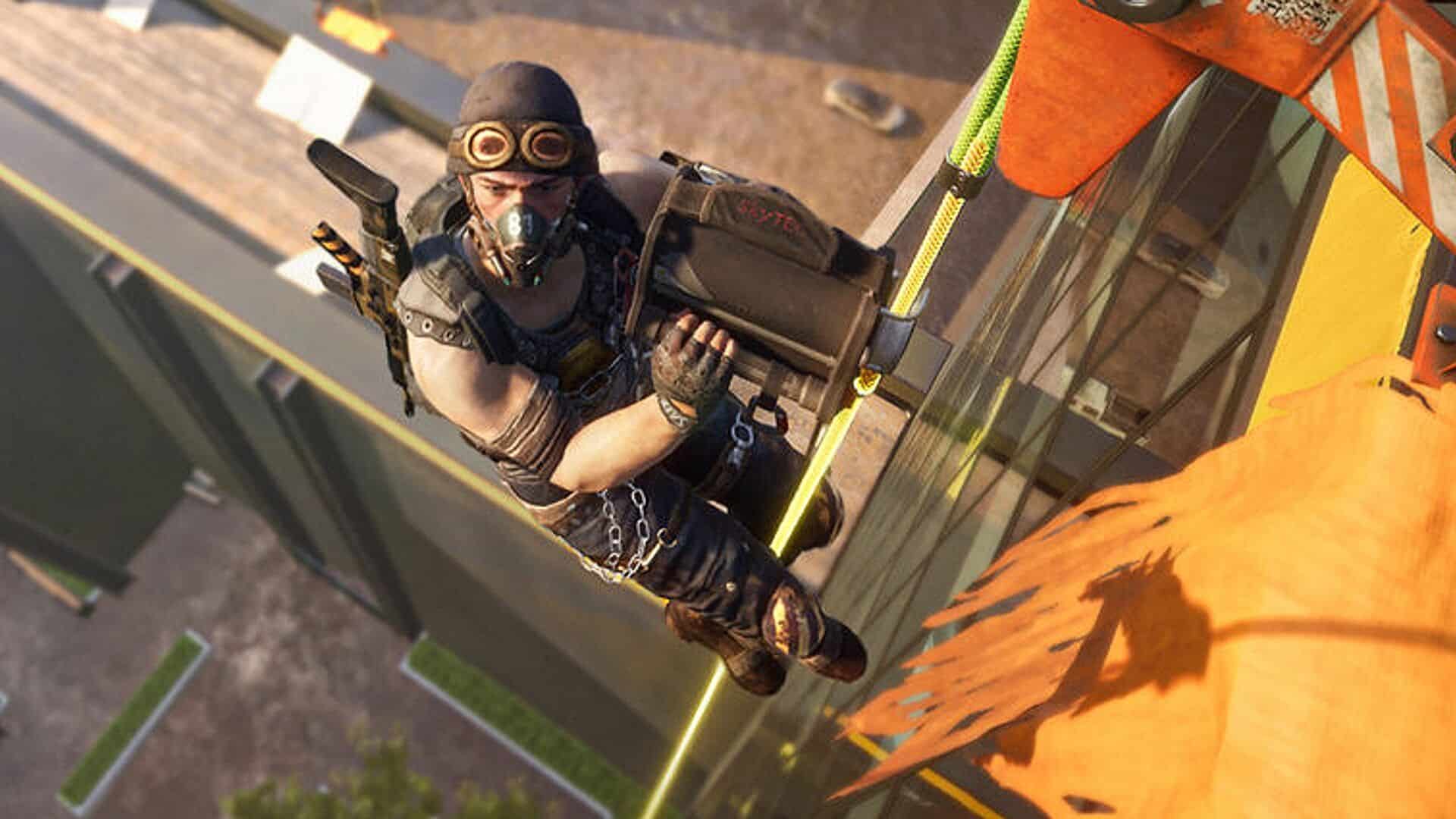 Chicken-loving battle royale PUBG: Battlegrounds is adding its ninth map today, the near-future and ecologically compromised Deston. There’s plenty of fancy features in the new map such as ascenders to zip you up the side of its skyscrapers, and areas that only drones can get to. Sit back on your favorite airboat and glimpse the only slightly terrifying fate that awaits us all in the trailer below.

Deston is an 8km x 8km map that features a fair few different biomes, most of which are watery. There’s a flooded city called Ripton with massive skyscrapers to scale using the new ascender ropes, along with grim swamps, coastal regions with islands, and a mountainous interior. Other points of interest to explore include a concert ground that’s staging the Chickysound festival, a hydroelectric dam, and a paintball arena. Some areas of Deston are only accessible using drones. You might want to consider piloting the new airboats around those swamps too, or utilizing the cell towers that let you catapult off the top of them so you can parachute away.

Update 18.2 also introduces the new Workshop system, which lets players craft their own skins and items. You can access this through the lobby menu for two types of crafting: regular (which lets you make items you can’t buy in the store anymore) and special (which lets you create new costume sets). For crafting, you’ll have to buy a Hunter/Archivist’s chest from the PUBG store, and a key for the chest too. Finding three key fragments will let you make your own key though. Regular crafting requires the imprints, credits and vouchers that come in said chests. Special crafting, meanwhile, uses artisan tokens also obtainable in chests. Krafton are promising a video to explain the system in the not-too-distant future.

The pioneering battle royale went free-to-play on Steam at the start of this year, replacing the earlier PUBG Lite. Free players aren’t able to play Ranked mode or create custom matches, however, and they only get half the XP towards persistent progression, too.

You can read more about Deston and the other new things coming to the game in the full patch notes for update 18.2 here.