The DioField Chronicle strikes in September, but no demo for PC players 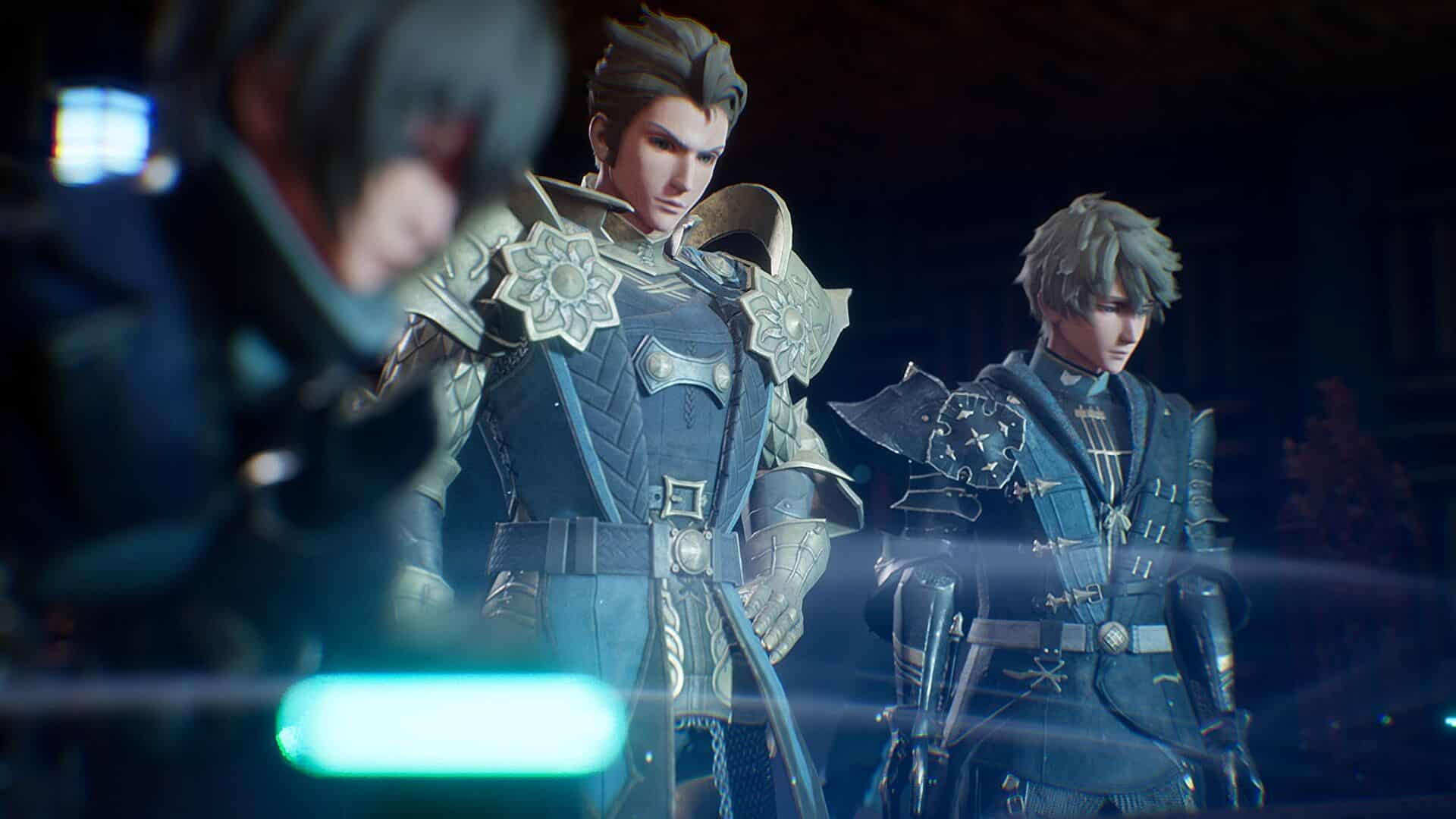 Square Enix’s upcoming fantasy strategy-RPG The DioField Chronicle is launching September 22nd, and a demo is coming August 10th – just not to PC. The demo will be on PlayStation, Xbox and Nintendo Switch, leaving us out in the cold. While you weep into your lukewarm beverage, you might as well watch the new trailer below.

Some staggering mustaches and British accents are on display there. There are at least three characters whose surnames are assorted English towns too. I particularly enjoy Waltaquin Redditch, but Iscarion Colchester is a close second. Classic Squeenix.

This lot are all members of the Blue Fox mercenary group, who are trying to stop rival generically monikered powers the Empire and the Alliance from pillaging DioField Island for its natural resources. You’ll have to best both of the invading forces using its real-time tactical battle system. It’s real-time with pause, basically.

The demo, meanwhile, will cover “the beginning parts of the game”, according to Square Enix, and save data from the demo can also be carried over to the full game at launch – although that’s not much us for us, unfortunately. Indeed, between this and no free remake of the first Valkyrie Profile game for Valkyrie Elysium’s PC version, it’s a bit of a rum time for us beige box likers.

Squeenix revealed The DioField Chronicle back in March. The game’s being developed by Lancarse Ltd, most recently known for dungeon-crawling visual novel Zanki Zero: Last Beginning, as well as tactics RPG Lost Dimension. You can read more about the game on Square Enix’s site here.

The DioField Chronicle is out September 22nd on Steam for £50/$60/€60, along with PlayStations, Xboxes and Nintendo Switch. The demo is coming to consoles on August 10th. I’ll be washing my hair.