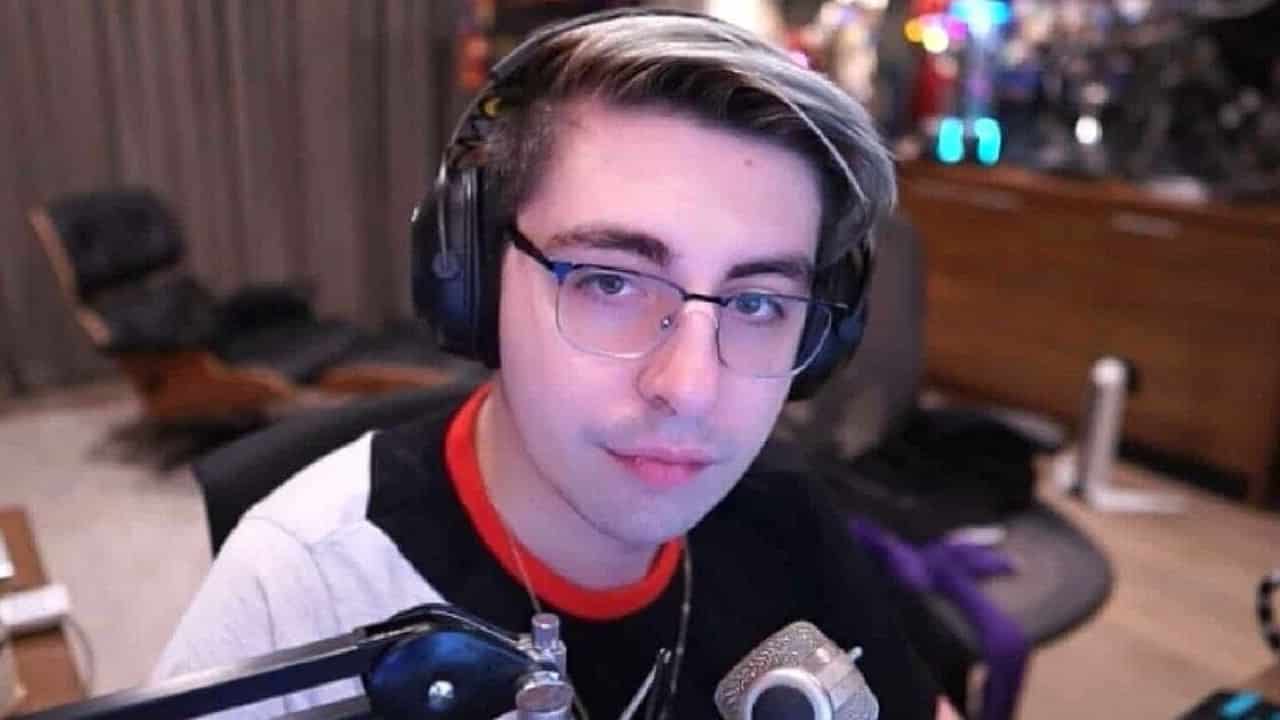 Michael “shroud” Grzesiek made his name as a “human aimbot” in Counter Strike. However, in 2018 he ended his esports career and became a full-time streamer. Now, however, he joined a team in Valorant. Although he is older and has never played Valorant competitively, a fellow player is sure he will put on a strong performance.

What does shroud want to achieve?

There are also some doubts about shroud’s ability. Although he was an active e-sportsman in CS:GO from 2013 to 2018 and also showed his skills as a human aimbot in CoD Modern Warfare, the streamer is not getting any younger and not getting better without pressure from tournaments.

The most successful e-athletes are usually between 16 and 25 years old. At 28, shroud is already a thing of the past, also because his reflexes deteriorate over time. In addition, he has never really played Valorant competitively – except in a tournament with a team consisting of streamers.

How is shroud’s return to esports going? Shroud has a great advocate in his 21-year-old teammate Tyson “TenZ” Ngo. He explained in a stream:

CS:GO players have it pretty easy to get into Valorant. If they already know Valorant and know about the abilities and such, they have a lot less to learn. He [shroud] is already very good at the game without playing it constantly and competing. Nobody can take that away from him. He’s really damn good, trust me.

The streamer also benefits from the fact that he has already streamed over 1,000 hours of Valorant on Twitch, which gave him a strong basic knowledge of maps and classes.

If he still has difficulties, the team’s upcoming boot camp will help, says TenZ and is certain: “He will perform strongly.”

Streamer Tarik, also active in Valorant, explained in a video why he didn’t want to play for Sentinels himself. In it he also says: “I think shroud will play really well” (via YouTube).

There are also many fans in the comments on the Sentinels video who believe shroud is capable of a comeback. A user writes, for example: “Of course he doesn’t have the sharpest reflexes anymore, but he’s a damn big brain. Anyone who has followed shroud for years knows that. In a good team, he can change fortunes in a very short time.”

Are there critical voices? Yes. Some users in the comments on YouTube see shroud’s signing as a PR move. Sentinels is one of the most well-known teams in Valorant, but they haven’t had much success this year and are unlikely to qualify for Champions 2022 either. At least that way the team got a lot of attention.

Valorant caster RyanCentral sees it that way too. He wrote (via Twitter):

Signing shroud does more for Sentinels than winning Last Chance or even winning the Champions. I love and hate that at the same time.

He justifies this by saying that a new American league will be founded in 2023, in which only certain franchises are allowed to participate, such as in the LCS or LEC in League of Legends. Sentinels increase their value for it with shroud.

But the playful component is also criticized:

So far there have been few assessments from other Valorant professionals, but a few ironic sayings. Jaccob “yay” Whiteaker from Team OpTic Gaming said in an interview: “After we got the news [über die Rückkehr von shroud] noticed, we got together as a team and decided to give up. Because all teams are now only playing for second place” (via YouTube).

Shroud kills 3 players in the live stream without seeing them

How is shroud currently performing in Valorant? Quite well. It wasn’t until July 11 that he made headlines by hitting three “wall bangs” in a row. The aim is to kill enemies through the wall without having a view of them.

The accompanying clip has already been viewed more than 270,000 times and shows many that shroud is still a strong shooter player.

A first highlight video with positive actions by shroud, which he presented after joining Sentinels, has already been shared on the YouTube channel Nothing but Valorant:

What do you think of shroud’s comeback? Can he use his experience to help the team progress? Or is he too old for competitive e-sports and should he rather retire?

In LoL, a pro also returned after a break and is back playing in the top American league: