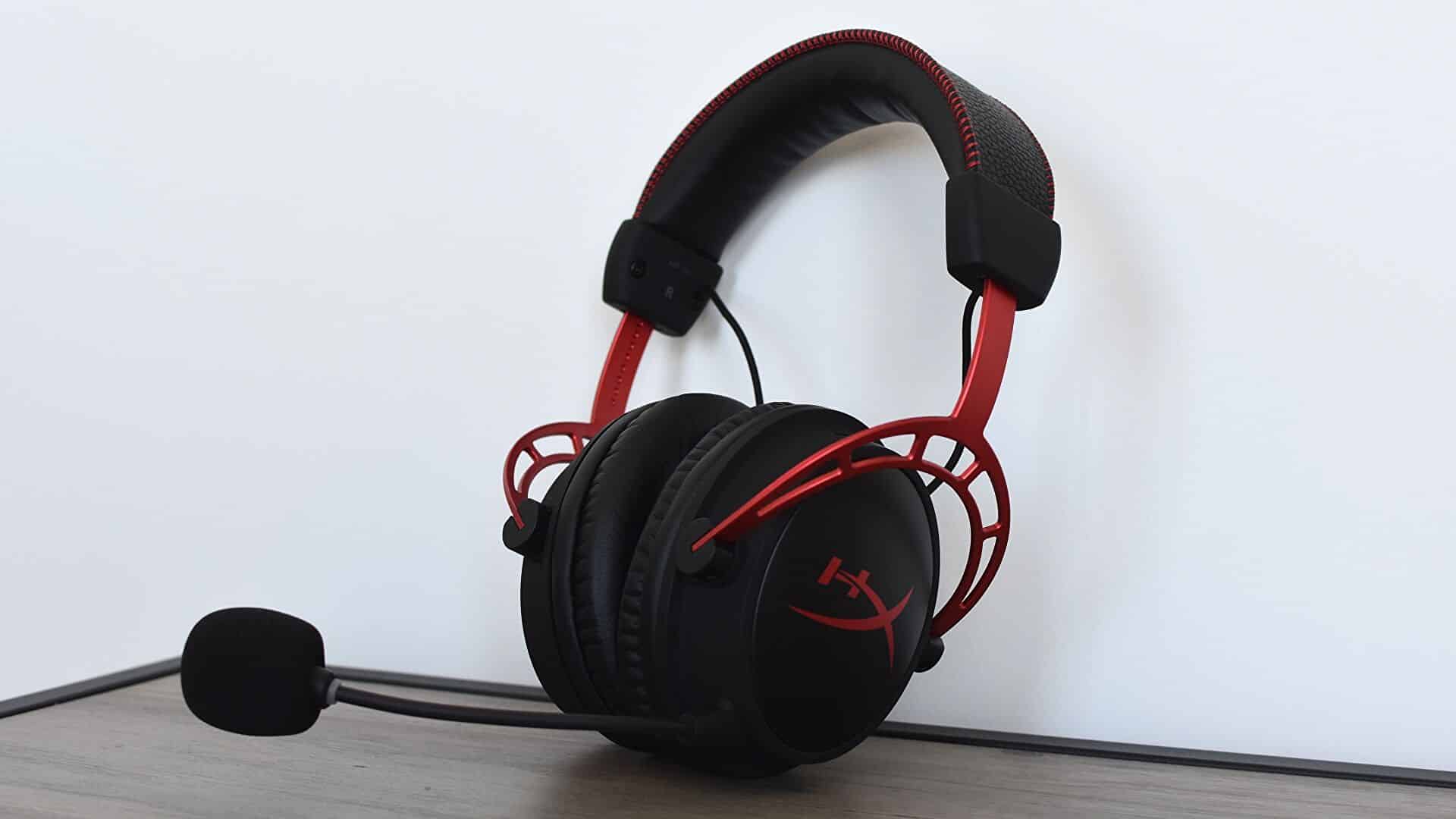 In keeping with the theme of highlighting Prime Day 2022 deals on hardware I’ve used personally, here are two discounted HyperX headsets that are no strangers to the ol’ chrome dome. First we have the all-round superb HyperX Cloud II, a snip at £50 / $58, while the much newer HyperX Cloud Alpha Wireless is down from £189 to £119 in the UK.

While the Cloud II is a few years old now, it’s as timeless as a wired gaming headset can feasibly be, combining high mic quality with balanced, detailed sound output and a brilliantly comfortable fit. I bought and used one as my main headset for probably thousands of hours before switching, just earlier this year, to the Cloud Alpha Wireless. This carries over those same qualities with the bonus of wireless connectivity and, most notably, unbelievably long battery life.

HyperX reckon one charge will last for 300 hours – for what it’s worth, I’m just ticked over 98 hours (yes, I’ve been timing it) and the Cloud Alpha Wireless is still reporting 100% charge whenever I turn it on. The usual £189 tag makes it far more of a luxury than the Cloud II, but this sale price narrows the gap considerably. It’s from curries, too, so there’s no need for an Amazon Prime membership.

There are more peripheral savings up for grabs in our best Prime Day PC gaming deals guide and our best anti-Prime Day deals guide; the latter is dedicated to non-Amazon retailers, so you’ve still got some options if you lack a Prime account. Or are, y’know, boycotting.

See also  Guild Wars 2: Tired of your heroes? Then these potions will help!