Bayonetta 3 is coming to Switch in October! 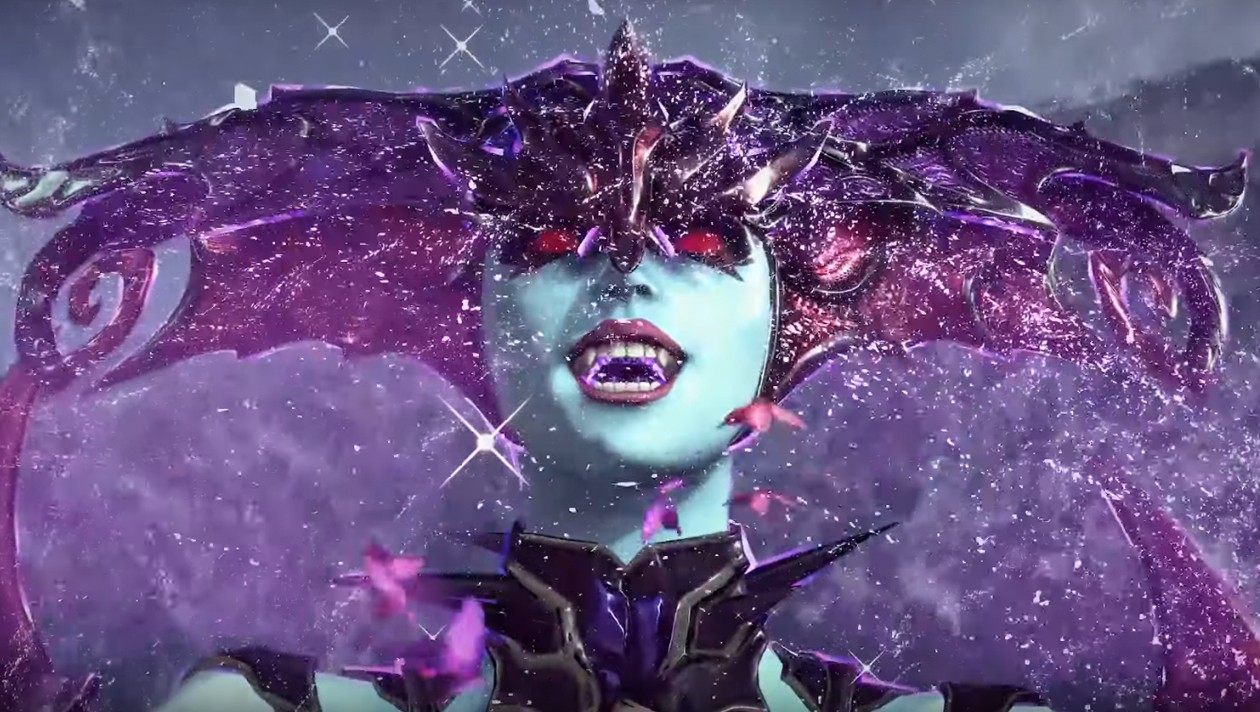 Nintendo has revealed the release date of upcoming action hit Bayonetta 3. The new adventure of the heavily armed witch will be released on October 28th for the Switch console, which can be used at home on the TV set as well as on the go.

In the third part of the “Bayonetta” series, the heroine and her allies must face a man-made threat that threatens to bring devastating disaster to the earth. As in previous parts, you fight not only with all kinds of powerful weapons against the oncoming opponents, but also with magical abilities.In the trailer, Nintendo reveals not only the release date but also details about the story – such as the characters, encountered saga. In this way, the players not only get to know a coven of witches, but can also control a second witch in addition to Bayonetta: Viola, who mows through the opponents with a sword and commands a demon.