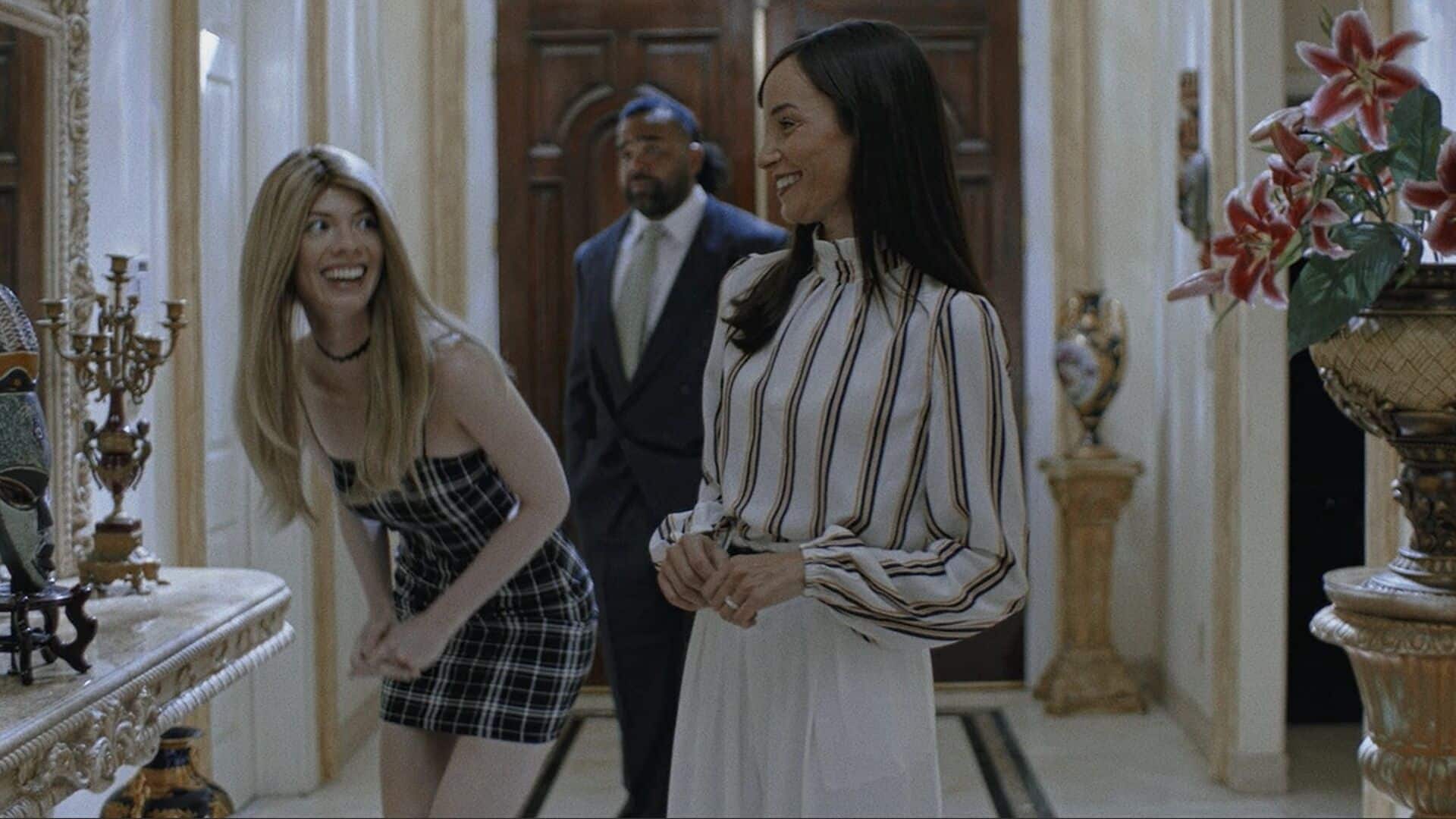 The upcoming new mystery from FMV maestro Sam Barlow, Immortality, has seen its release date pushed back to August 30th. The game was previously scheduled to launch on July 26th. While you’re waiting for that extra month to pass you can always refresh your memory by watching the trailer below.

Barlow and development team at Half Mermaid announced Immortality’s delay on Twitter. “It has taken decades for Marissa Marcel’s work to find the light of day, so we’re happy to spend a month more to ensure the experience is as polished as possible,” they said. “We hope everyone anticipating the game will understand this necessary evil and continue to prepare to dig into the most complex mystery we have tried to answer yet.”

Immortality was first teased by Barlow just over two years ago, when it was still being called Project Ambrosio. A trailer and some more details were released a year later. In typical Barlow fashion, the game will have you sifting through video footage to untangle the mysterious disappearance of not-quite-movie-star Marissa Marcel. Marcel was in three movies over a period of 30 years, but none of them were ever released. It’s meant to be a “peek inside the second half of film’s first century,” according to Barlow.

To make up for the delay a little, Half Mermaid shared a few new screens from Immortality. You can see them in the tweet underneath. I’m quite liking the look of this, as there’s something Lynchian about the vibe it’s giving off.

Here are some new screens to sustain you pic.twitter.com/IZod1rcoYH

Everything about Immortality exudes Barlow, as you might expect. That’s okay though, because Alice Bee enjoyed his last game in her Telling Lies review despite finding it a somewhat voyeuristic experience. “The two year timespan of the videos includes espionage, eco-terrorism, pregnancy, teeth falling out, bedtime stories, blackmail…” she said, “there’s a lot going on, basically. It’s like condensing a whole arc of Eastenders into a few hours.” Speed ​​running at The Queen Vic, I like it.

Following its delay, Immortality is now due out on August 30th on Steam. Not too long to wait now.