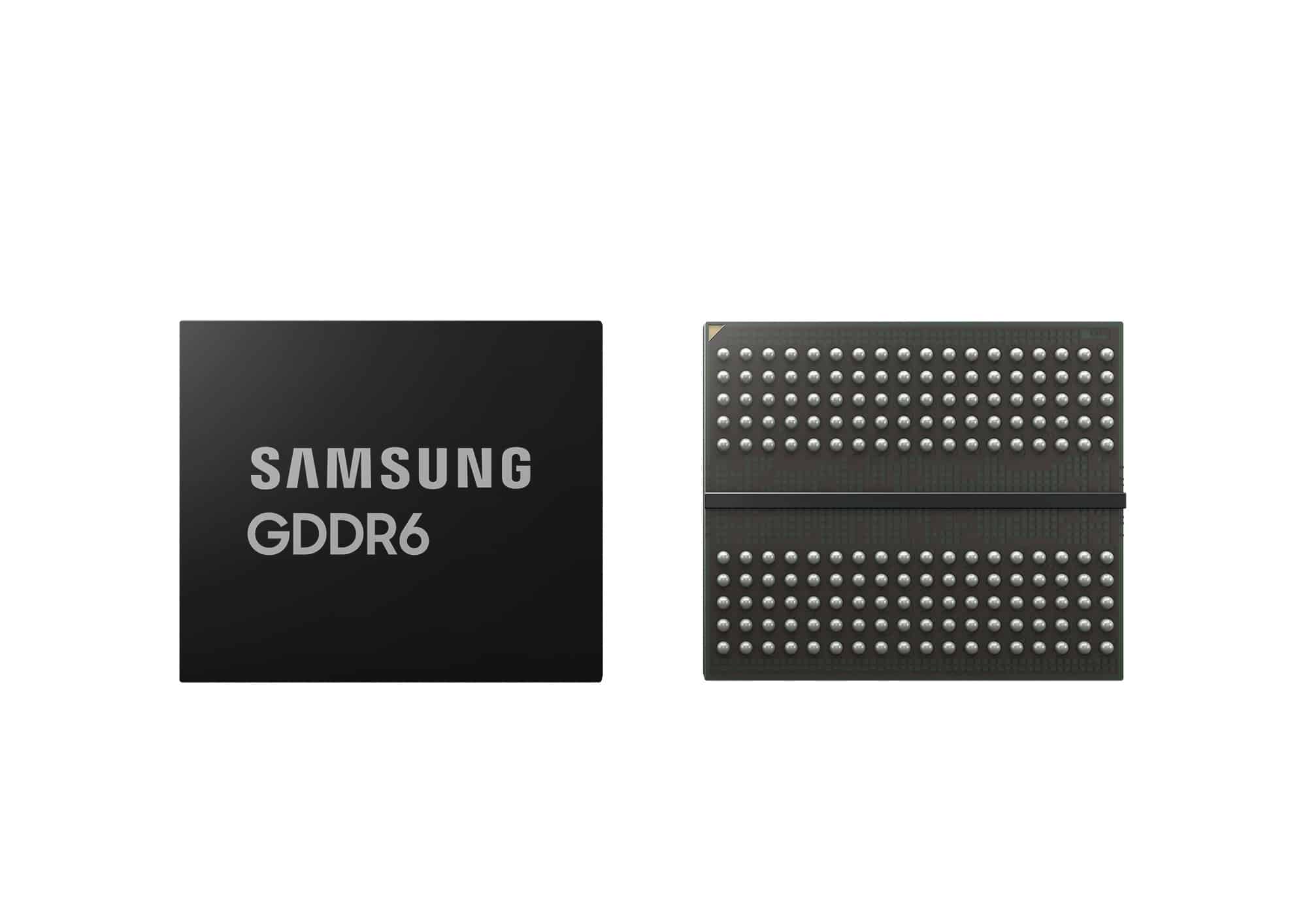 Samsung has confirmed that GDDR6 with up to 24 Gb/s is being prepared for the upcoming GPU generation. The modules will be manufactured in 10 nm EUV, called 1z at Samsung, and will be available with a capacity of 16 gigabits (2 gigabytes). “The data explosion now being powered by AI and the Metaverse is driving the need for greater graphics capabilities that can process massive datasets simultaneously at extremely high speeds,” said Daniel Lee, executive vice president of the Memory Product Planning team at Samsung Electronics. “With our industry-first 24Gbps GDDR6 sampling, we look forward to validating the graphics DRAM on next-generation GPU platforms and bringing it to market in time to meet the onslaught of new demand.”

It will be particularly interesting where the modules appear. Samsung will also offer GDDR6 with 16 and 20 Gb/s, which as low-power modules can also be operated with 1.1 volts and should then be 20 percent more efficient with power consumption. But with 24 Gb/s JEDEC-compatible one would also have arrived where GDDR6X is on its way, which relies on NRZ-PAM4 modulation for speed. Nvidia and Micron originally developed the modules together to achieve the speed advantage, but ultimately at the expense of the costs for integration. GDDR6X is more expensive than GDDR6.

It remains to be seen what is used in practice with the Geforce RTX 4000 and Radeon RX 7000. The top models at Nvidia are said to have GDDR6X with 21 and 24 Gb/s, which probably comes from Micron. Below that, GDDR6 up to 18 Gb/s should be used. AMD states that the Radeon use GDDR6 at 18 Gb/s throughout. Traditionally, it can come from SK Hynix and Samsung, but it was said that Micron wants to get involved on Radeons in the future. Ultimately, cost is only one factor. With the increasing power consumption of modern graphics cards, in which the memory also contributes, there is also more cooling effort.