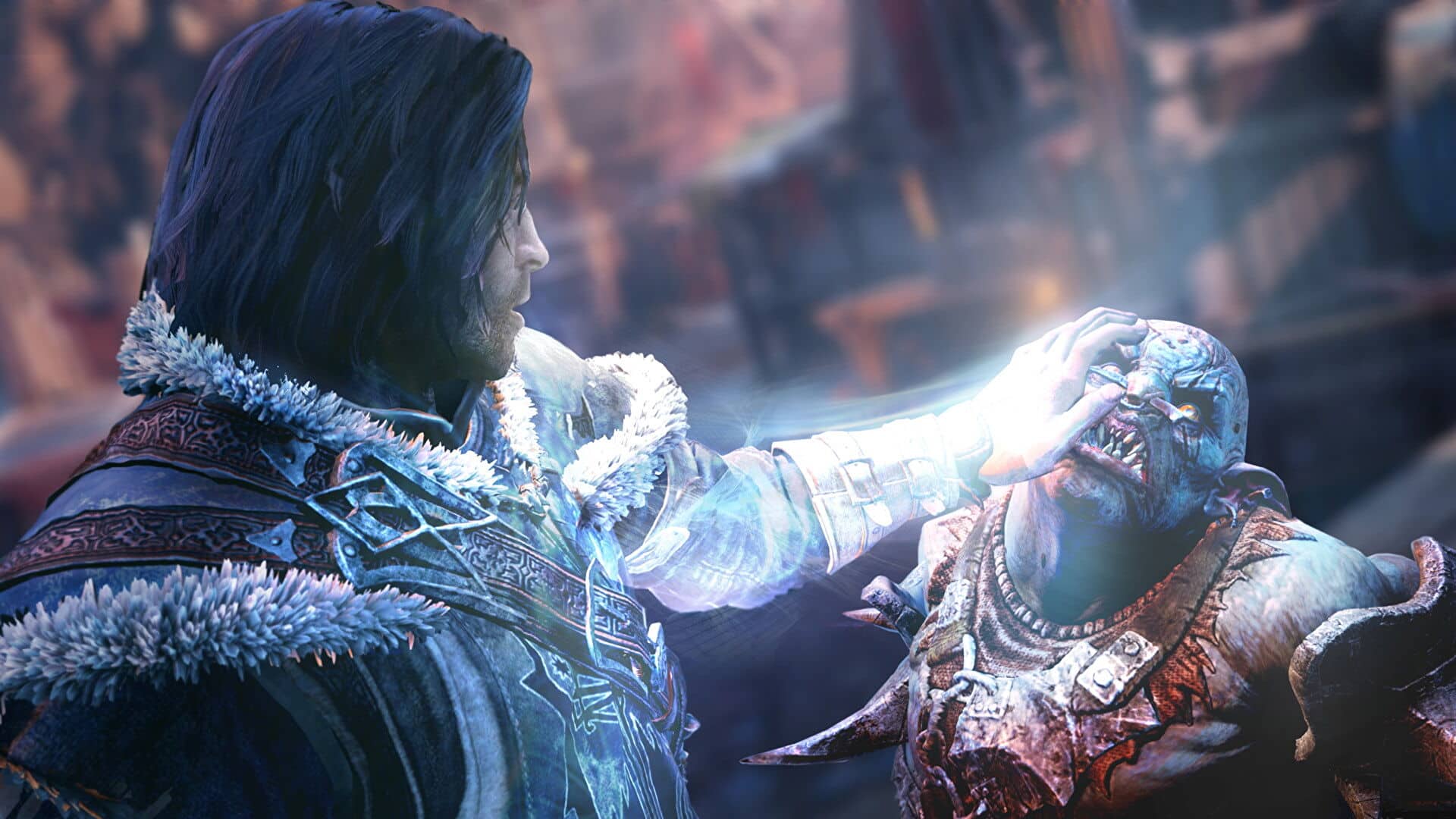 Matthew is away this week, which leaves me and Nate to take over The Electronic Wireless Show podcast and turn it into a big ol’ tower with loads of flamethrowers. That’s because we’re talking about our favorite towers in games. This means we need to draw a distinction between towers (the gamified concept as most popularly complained about in Ubisoft games) and towers (the architectural thing). Luckily, games have a lot of both.

Meanwhile, Nate’s fish issue (fisssue?) is growing worse, I am enjoying the local acts performing on the summer bandstand, and we talk about Lord Of The Rings and Lord Of The Rings related things. What fantasy creature would you like to conjure into real-life existence? We both said orc.


You can listen on Spotifyor above, or go straight to Soundcloud where you can download it for later. You can also now discuss the episode on our Discord channelwhich has a dedicated room for podcast chat.

Music is by Jack de Quidt, who has probably climbed some impressively tall towers.

Left
Starting inspiration this week is Horizon Zero Dawn, which has towers that are big metal satellite dish giraffes.

Nate has a lot of affection for girders, in particular the girders in a tower in Metro Exodus and Far Cry 3.

Speaking of Ubisoft, how do we feel about Ubisoft towers? Because I think they’re good, and they’re also good in games not made by Ubisoft, when people kind of don’t notice they exist. You can find towers as far apart as New York in Spider-Man, and Middle-earth in Shadow Of Mordor.

By the way, if we’re being cheeky with our definition of game towers, remember The Lord Of The Rings: The Two Towers game?

Necrosmith is a recent (in fact, not technically out yet but I played the demo) tower defense game where you make a lil zombie army.

Shout out to the Facing Worlds level of Unreal Tournament, and Slay The Spire, which is a very good tower that everyone loves.

recommendations this week are to check out the work of Dublin-based artist Ciara Mulherin and the true crime podcast by chilled out ex-marine MrBallen.