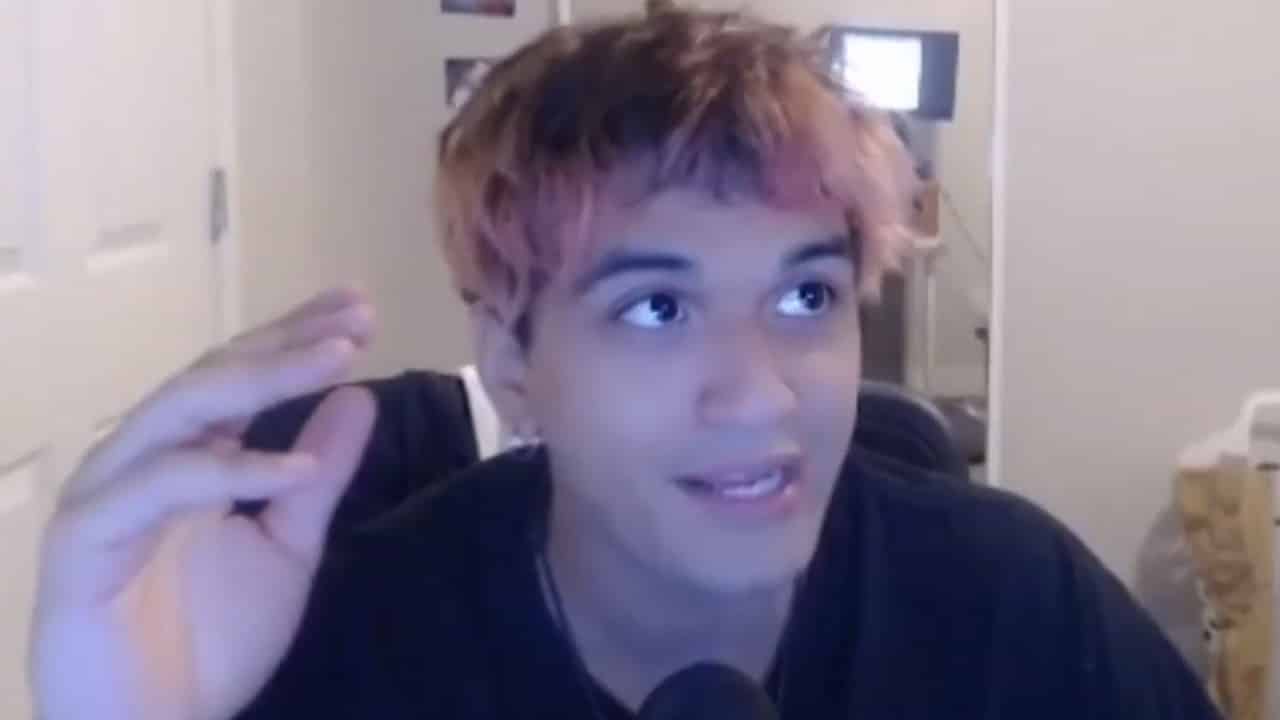 Twitch permanently banned DariusIRL from their platform. Why? Because it played a three-minute meme that appears to have presented sexually suggestive content. He found that quite unfair in relation to other streamers.

More crazy bans from Twitch in our video:

What annoys the streamer so much? After being banned, he tweeted out his reason for being banned and compared it to other streams that presented similarly lewd content.

He wrote: “Streamers have their own cameras for their butts when they do yoga. But I played a 3 minute meme video where 5 guys did a fucking meme dance and got permanently banned for it. These algorithmic bans are so ridiculous, please seek solutions.”

According to this, the streamer assumed that the ban did not come from an employee or reports, but was carried out automatically by the platform, since the program probably recognized sexually explicit content.

See also  Best routers for PS5: how to speed up downloads and online games with WiFi 6

What was that meme video? The video dates from 2007 and shows 5 men dancing around making sexual insinuations towards a stool and a door (via YouTube). So you can see for yourself whether the ban was justified or not.

Streamer TheDanDangler has complained that she was wrongly banned for wearing an outfit that was “too tight”. She was wearing long pants and a crop top. She, too, compared her infraction to other streams, and in doing so came under fire for Amouranth, who regularly streamed in bikinis.

The streamer NarcissaWright was also repeatedly “permanently” banned because she threatened to go on a killing spree on Twitch’s headquarters and sent confused tweets. However, she was unblocked because she apologized and, according to other content creators, has the right contacts.

Opinion YouTuber Optimus said that Twitch also followed its double standard when NarcissaWright was banned, since women probably have it easier on the platform than men anyway.