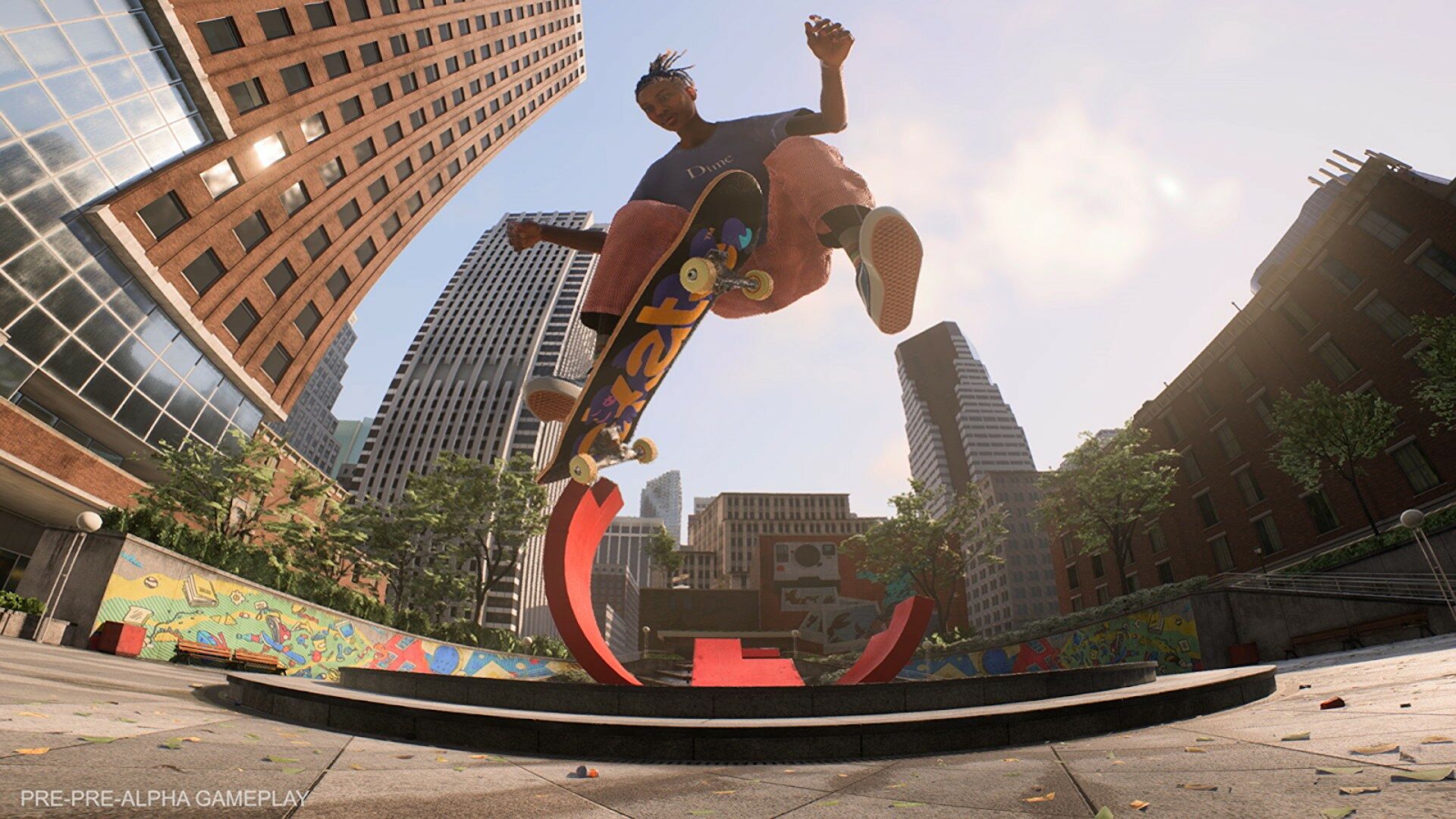 Communities of modders have created multiplayer servers for a leaked version of EA’s upcoming online free-to-play skateboarding sim skate., a game still in the very early stages of development according to its developers. These groups, including one called Skateclub, are hosting their own servers for the leaked build.

Although the developers have asked people not to download the leaked early version that hasn’t stopped a whole community of people from mucking about with the game. Justice, an admin of one such group’s Discord server, told motherboard that the group fiddled with the leaked build to simply switch on the multiplayer side of skate. Videos showing how to play skate. multiplayer that have already been taken down from YouTube are circulating freely on the modders’ Discord servers.

Modders seem remarkably relaxed about their use of the leaked build. They say EA’s been pretty chill towards them so far too, although they’ve been making it difficult for the group to post screenshots and videos. “EA has actually been pretty calm with us. We had an EA mod join the server at one point and I talked to him personally but they didn’t seem too bothered,” one modder named Crush said. Crush is working with a friend to release a version of the game called skate.online, and claims to be the earliest to enable multiplayer.

Skate 4 was announced more than two years ago, but we didn’t hear much more about it until the game was cracked and distributed. Dev’s Full Circle say skate. Is still in pre-pre-pre-alpha, but the game is coming to PC along with Xboxes and PlayStations when it’s ready. You can register to become a skate. insider herewhich is an official way for you to sign up to access closed playtests for the game.

See also  Minecraft: Influencer is said to have abused women – Now sells his YouTube channels for over €920,000