Back 4 Blood: Date for the next expansion is a long time coming 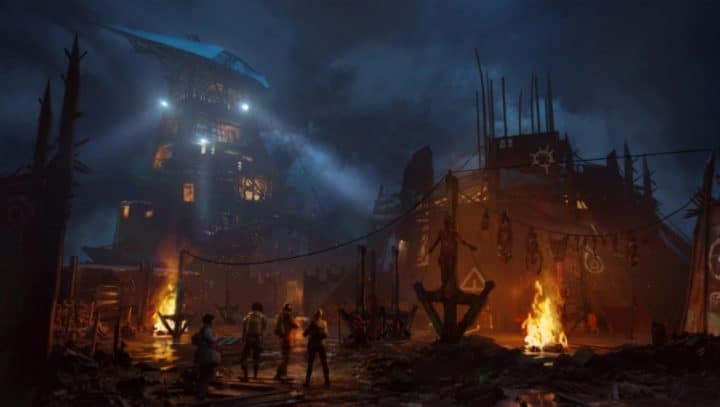 The developer still needs some time to reveal the release date for the second expansion of Back 4 Blood.

With “Terror Tunnel” the first of three expansions to the horror game Back 4 Blood was released in mid-April.

Now players are waiting for the unveiling of expansion 2, but above all for a release date.

But Turtle Rock Studios isn’t quite there yet. As the developer let the players know, there is still a little time before the release date can be announced.

“We would like to confirm the release date for our expansion 2, but we still need a little time. It’s an exciting update and we’re so excited there’s like a cult following around us – some of us are so excited we’re acting like we’re 5 years old.”

“Stay tuned in and thanks for the continued support!”

This new screenshot was published. Due to the compression via Twitter, however, this is just optimal, as the developer admits.