CoD Warzone brings new content, but some players are overwhelmed: “I don’t have time to level up these weapons” 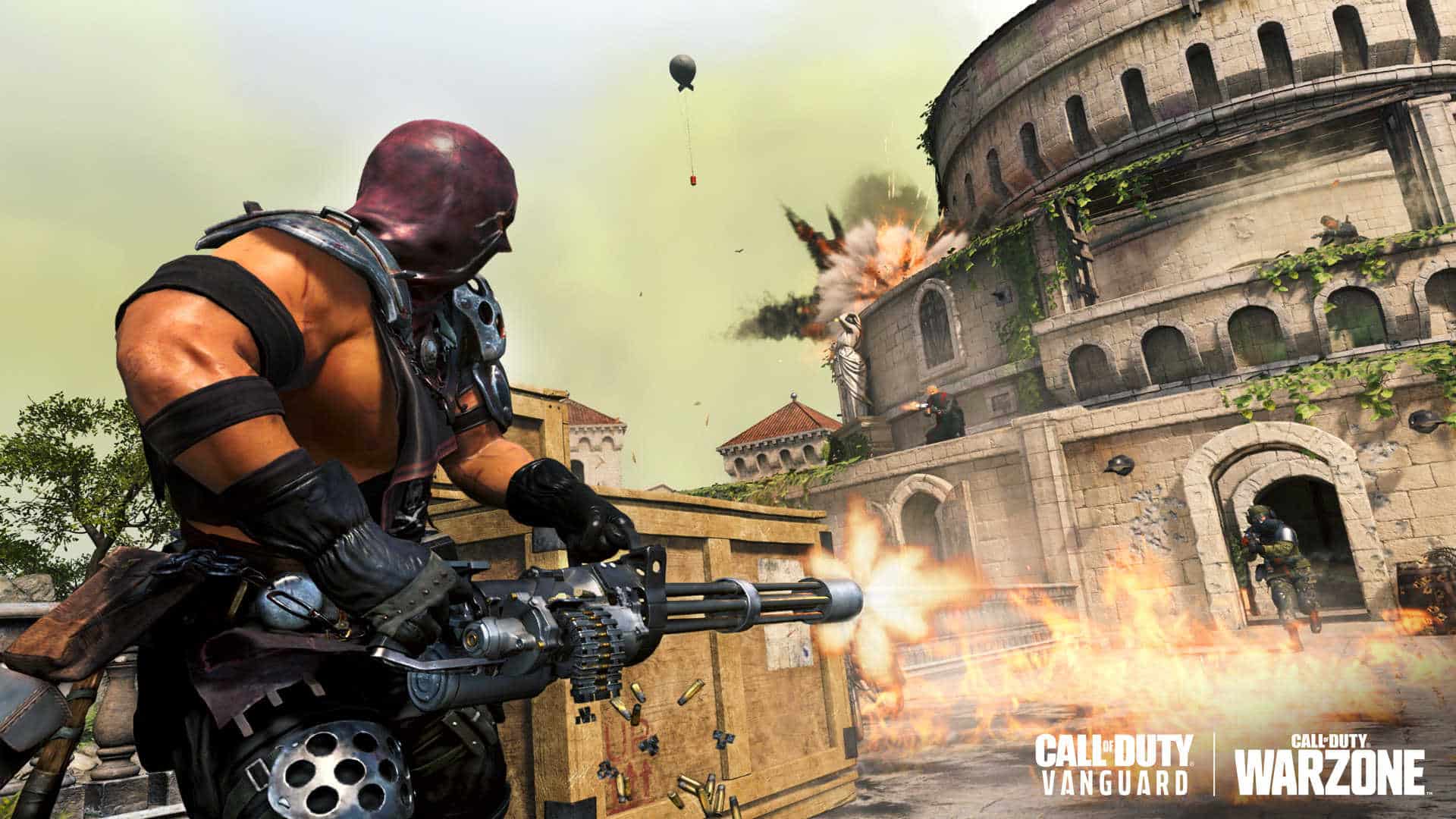 Season 4 in Call of Duty: Warzone brought new content to the players, including numerous weapons. Now, however, the community has expressed frustration at how the weapon meta has changed. Players are also annoyed that they now have to spend more time leveling weapons.

What changed in the 4th season of CoD Warzone? Season 4 is currently running in CoD Warzone. It brought new content to the players, such as maps, POIs and Easter Eggs. Actually a reason to be happy. However, the community has expressed frustration with one consequence of the new content: the change to the in-game weapon meta.

Where is the problem? The new content changed the meta of the weapons.

Here you can see a map trailer for Season 4 of CoD Warzone:

Player says: He’s good at the start of a match – no chance. when others get their loadout

What are the players’ criticisms? Reddit user danielhollenbeck13 published a post titled, “Changed meta due to new weapons make the game incredibly difficult for casual players, regardless of skill level.”

I have a job that keeps me incredibly busy in the summer and winter months. Because of this I can’t play as much during these months, which means I don’t have time to level up these weapons. I played today for the first time since April and the beginning of the game is awesome. I even have 6 kills before the loadout arrives. But the second the loadout drops, I’m insanely outmatched.

I understand that this is normal and my complaint is of no use. It’s just really annoying that on my first day back in 3 months I would be consistently winning games if all my best weapons hadn’t been stomped into the ground since my last game.

The user makes it clear that casual gamers have little chance of winning in CoD Warzone if they have not adjusted to the meta changes.

Leveling up the weapons is time-consuming and the occasional player simply lacks the time to grind appropriately. Above all, he emphasized in his post that the weapon loadout was the moment when things went downhill for him in the match.

What does the community on reddit say about this? Many players agreed with danielhollenbeck13.

Some users also contradicted the criticism:

What do you think of the criticism of the new weapons and the meta in CoD Warzone. Write it to us in the comments.

Not only reddit users, but also a Twitch streamer is annoyed by CoD. She tested Modern Warfare 2 and was banned in Warzone.