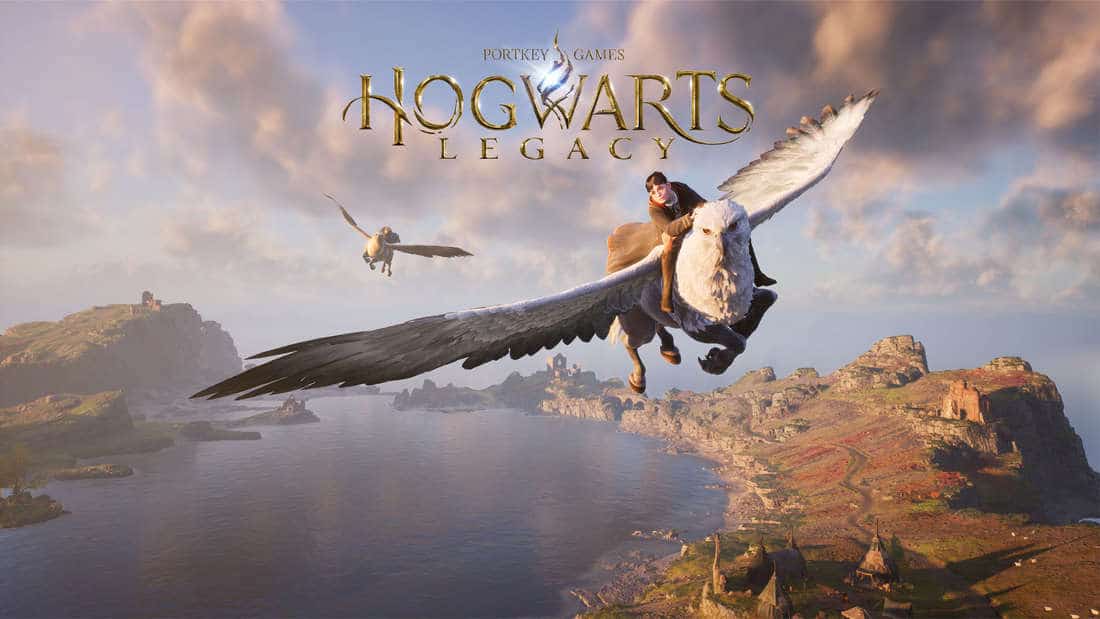 When will Hogwarts Legacy be released? Fans have been asking this question for months. A tweet from the official account suggests the answer is coming soon.

Burbank, California – At the end of 2022, many fans are still waiting for some real gaming hits. In addition to God of War Ragnarök and Modern Warfare 2, the eyes are mainly on Hogwarts Legacy. The spin-off from the “Harry Potter” universe is the only game of these three titles that has not yet received a release date. However, a cryptic tweet suggests that this could change soon.

What tweet is it about? The Hogwarts Legacy Twitter account is inherently relatively quiet. A short clip is currently posted there about once a week, in which the world of the game is illuminated. Now, however, a cryptic tweet has been published that indicates a release announcement. This tweet is about:

The exciting part is the last half sentence. “after all, the summer sun is almost on the horizon“. This is especially interesting because Chandler Wood, the community manager for Hogwarts Legacy, announced back in May that fans would see new things about the game over the summer. It is therefore reasonable to assume that there will be more information about the game soon, including the release date of Hogwarts Legacy.

When will Hogwarts Legacy be released? So far it is only known that the release of Hogwarts Legacy is planned for the Holidays 2022. There is supposedly also the possibility to gamble earlier. A leak promises 72 hours of early access for pre-ordering Hogwarts Legacy. If you play on the console, you have to put up with a small setback. Hogwarts Legacy does not have a free upgrade for PS5 and Xbox Series.