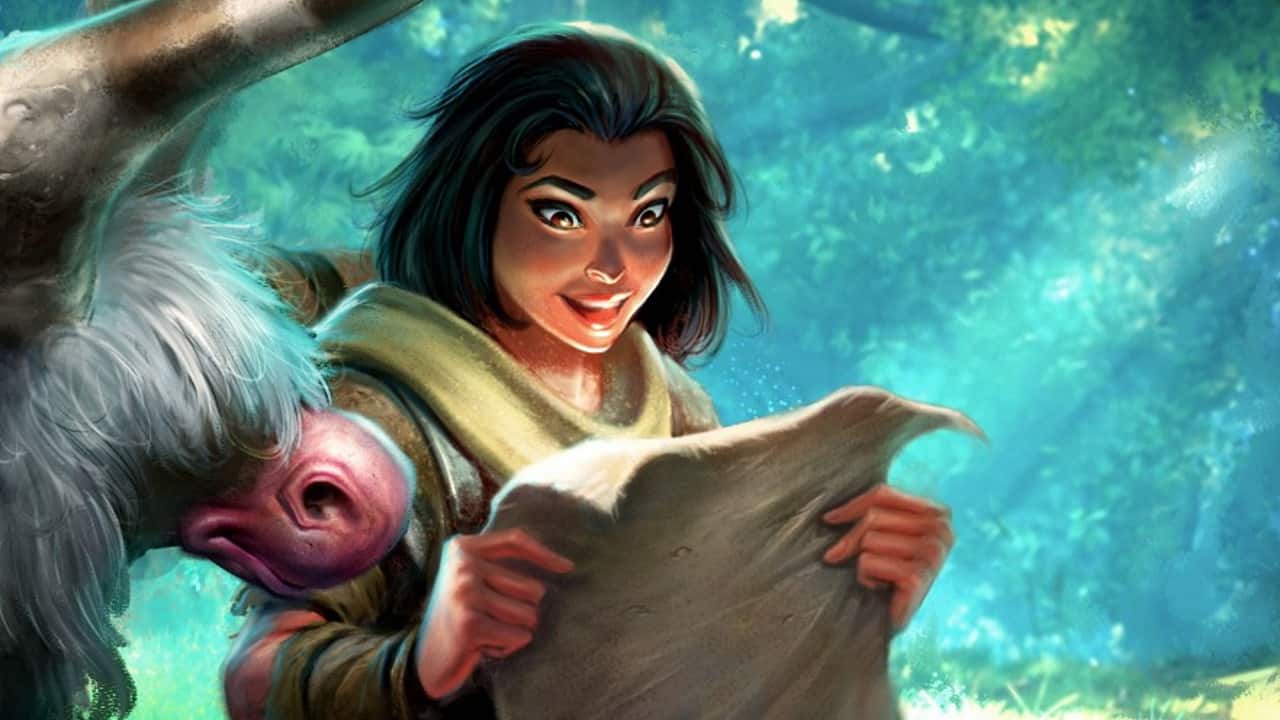 On January 4, 2001, the MMORPG RuneScape was released. It has since gone through a few graphics updates, but still feels totally dated compared to modern games. Artist Zant recreated part of the game in Unreal Engine 5, delighting many RuneScape fans.

RuneScape is one of the absolute classics in the MMORPGs. Especially in the early 2000s it was easily accessible because it was even playable in the browser. With its many freedoms and the grind, it has built up a community over the years that hardly plays anything other than RuneScape – even if there has recently been criticism of a subscription increase.

What do you see in the video? The artist Zant has now taken on the area “The Legend’s Guild” and recreated it in detail in the Unreal Engine 5.

You can see the finished work here:

How is the video received? In the comments on YouTube and in the reddit the video is seen very positively. Many wish that RuneScape could be even remotely as beautiful as Zant’s video:

Esports journalist Jake Lucky also shared the video on his Twitter account. In a picture he contrasts the original and the prettier version:

What is this place? The Legend’s Guild is the most exclusive guild you can join in RuneScape. You have to complete a long quest line to visit their headquarters. In addition, this was the first Master Quest in RuneScape, so a quest that is classified as rather difficult.

Even outside of Unreal Engine 5, the area is considered one of the more elaborate and impressive in the game. With Zant’s video, however, it takes on completely different traits.

What do you say about the video? Would this graphic encourage you to revisit RuneScape? Or are you satisfied with the current look of RuneScape?

It wasn’t until 2021 that Old School RuneScape was released on Steam. And there it was immediately well received:

An Old School MMORPG Is The Top Rated Free2play MMO On Steam – Why Is It?