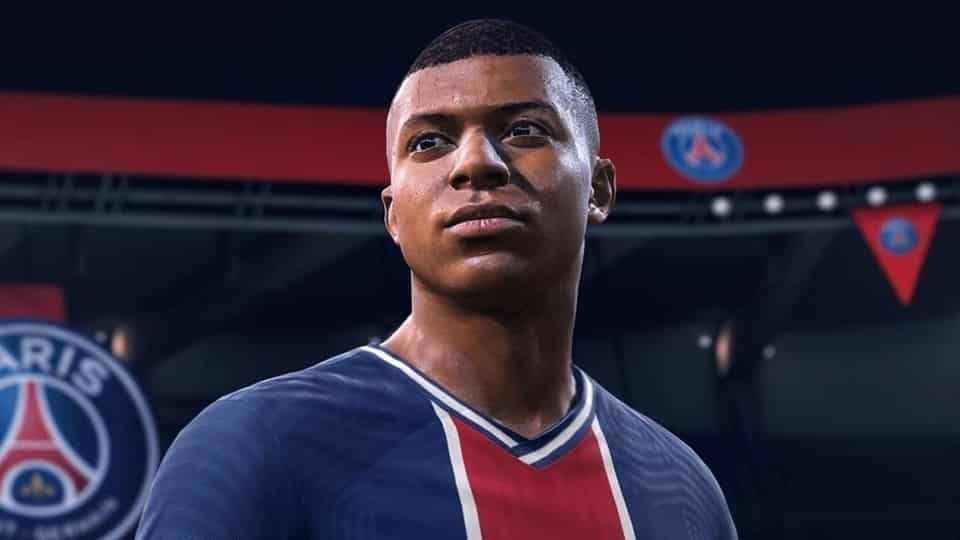 The Ultimate Edition of FIFA 23 gets two cover stars.

Kylian Mbappé has become an integral part of FIFA covers. The French professional player (Paris Saint-Germain) is also with FIFA 23 again, although not alone. This year he shares the cover spot with Samantha May “Sam” Kerr – at least for the Ultimate Edition.

The first FIFA Ultimate Edition with a player on the cover

At the end of an era, i.e. when EA Sports published its football simulation under this name, another female professional player made it onto an Ultimate Edition cover: Sam Kerr, midfielder for the Australian women’s national team and under contract with Chelsea FC. This means that the French striker has an accurate player at his side:

Mbappé and Kerr grace the Ultimate Edition of FIFA 23.

Sam Kerr is the first woman to appear on the Ultimate Edition of a FIFA game anywhere in the world. But she is not the very first woman on a FIFA cover. Already on some national covers of FIFA 16 players could be seen alongside the Argentinian Lionel Messi: Stephanie Catley in Australia, Alex Morgan in the USA and Christine Sinclair in Canada.

You can find out more about the aforesaid loss of the FIFA name license in the following article:

Out for FIFA! EA ends partnership and that changes for fans

However, EA Sports has not yet announced what the cover of the Standard Edition will look like. We are also still waiting for a release date for the football simulation, with insider Tom Henderson assuming September 30, 2022. On the other hand, he expects the announcement and the first trailer in July, as well as those for Skate and Need for Speed.

See also  Apple's virtual reality glasses are not expected until 2023

How do you like the FIFA 23 Ultimate Edition cover? What kind of cover do you expect for the standard edition?