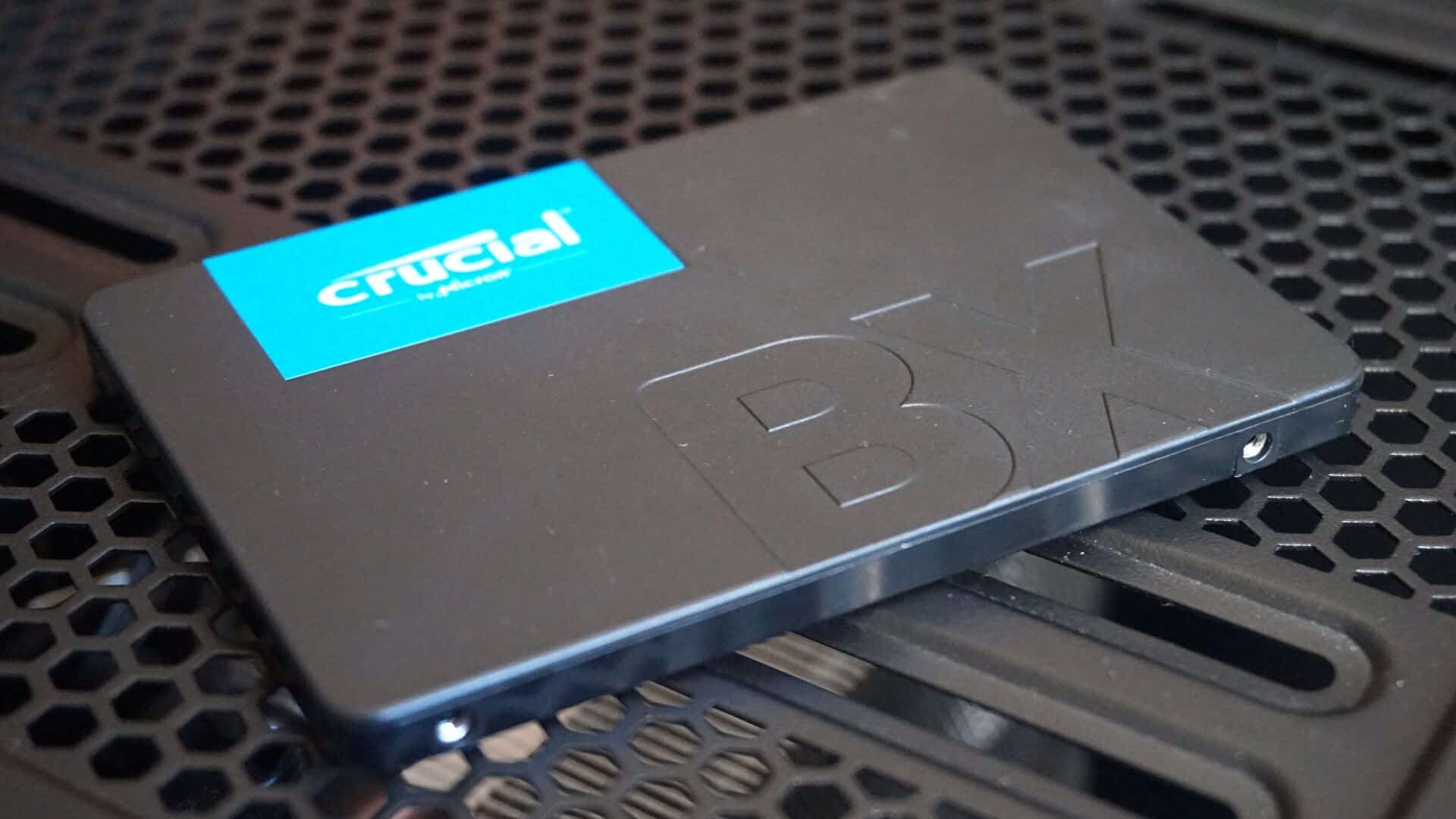 Smaller capacity hard drives are getting increasingly irrelevant these days, as capacious SATA SSDs are coming down in price sharply. One such example is the Crucial BX500, a DRAM-less TLC SSD that debuted at £172 for a 2TB model. Today though, that 2TB size is available for £125.99 after a 27% discount. That’s a new historic low price and the best SSD deal we’ve seen since Prime Day earlier this month.

The BX500 is able to be cheaper than its better-known cousin, the MX500, by omitting the DRAM cache used on higher-end SATA SSDs. The BX500’s more simplified design is nearly identical in performance in most scenarios, but slower during sustained random I/O operations – ie when you’re reading or writing nonsequential data, like booting an operating system, compared to copying a single large file from one drive to another.

This makes the BX500 better as a game storage or media storage drive than as an OS drive, but in truth it’ll still perform the latter task much faster than a hard drive if you still have a machine that uses one. The BX500 is a particularly good candidate for replacing several smaller hard drives, which you may have kept from previous PCs. These spinning rust drives may still work OK, but replacing them with an SSD removes a major source of noise from the computer, makes your data safer in the event of a physical drop or shock, and of course increases access speeds dramatically. Of course, it’ll also save a lot of space in your case, which may be an even greater motivation.

No matter what your plans though, the BX500 is a good choice if you want a large amount of fast storage at a reasonable price – especially with this deal applied.

Let me know what you think in the comments, and stay tuned for one more deal tonight from me!