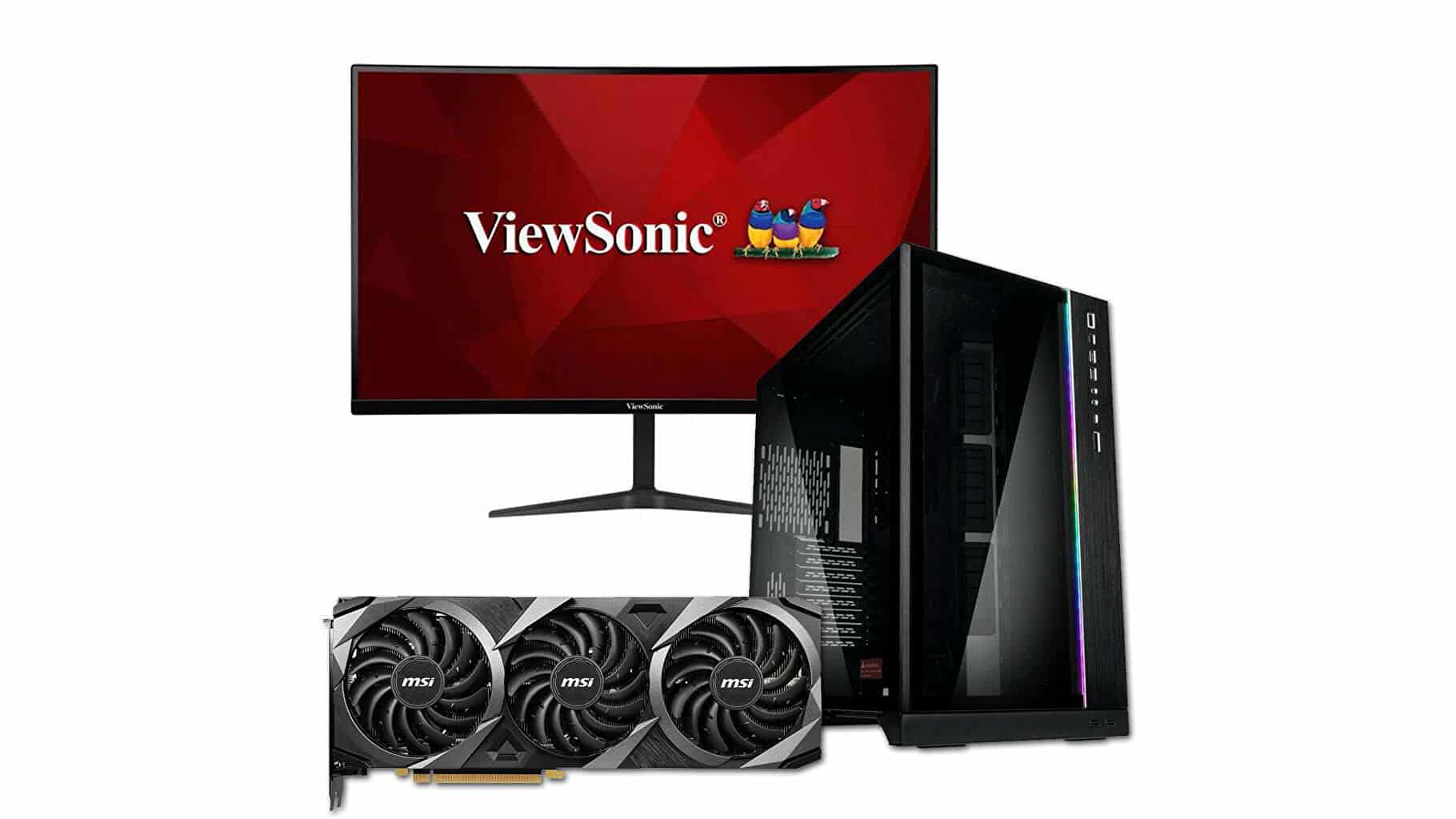 Here’s a neat deal found from HotUKDeals user Ken: CCL are offering £75 off orders over £1000 with code SAVE75, making it an excellent time to pick up more expensive items at the British retailer. Ken suggests a particularly nice combo: an MSI Ventus RTX 3080 12GB OC graphics card, a Lian Li O11 Dynamic XL PC case and a ViewSonic 27-in 1440p 165Hz monitor for £1078, down from an original price of £1218.

This deal is nice because each of the three items are at their lowest ever prices, with the graphics card being particularly cheap thanks to a recent Nvidia price cut on the RTX 3080 12GB model and all higher cards (including the RTX 3080 Ti, RTX 3090 and RTX 3090 Ti). The 3080 12GB is by far the best value option of those cards, and right now the card itself is going for £785 – just £140 over the original (worse-performing) 10GB model’s UK RRP. With the £75 discount included, you’re looking at a very good deal indeed.

The other items suggested by Ken are also pretty darn excellent. I’ve actually got the Lian Li O11 Dynamic XL case myself, and it’s an absolute beauty – super wide to make it easy to build in, while also separating out the PSU, cables and other messy parts into a substantial side chamber while allowing the rest of the case to look incredibly clean. The case can accommodate an unbelievable amount of fans and radiators too, making it an excellent choice if you’re all about that airflow.

Finally, we have the ViewSonic VX2718-2KPC-mhd monitor. This isn’t one from the RPS best gaming monitors list, but it’s still right in the sweetspot for PC gaming: 27 inches, 2560×1440 resolution and 165Hz refresh rate with FreeSync/G-Sync compatibility. It comes with a curved VA panel, so contrast is excellent but viewing angles aren’t as strong as an IPS panel. This is a good choice for more cinematic games, as fast-paced competitive titles would probably be better-served by a TN or Fast IPS panel instead. Still, a great monitor for the money, especially with the discount in mind.

Of course, if you preferred a different collection of parts, you can still use the same SAVE75 code – so go nuts!

So that brings this little deal to a close. Thanks to Ken on HUKD for bringing it to my attention, and be sure to let me know if you found it useful as well! Thanks, and we’ll see you again tomorrow for more PC gaming deals.