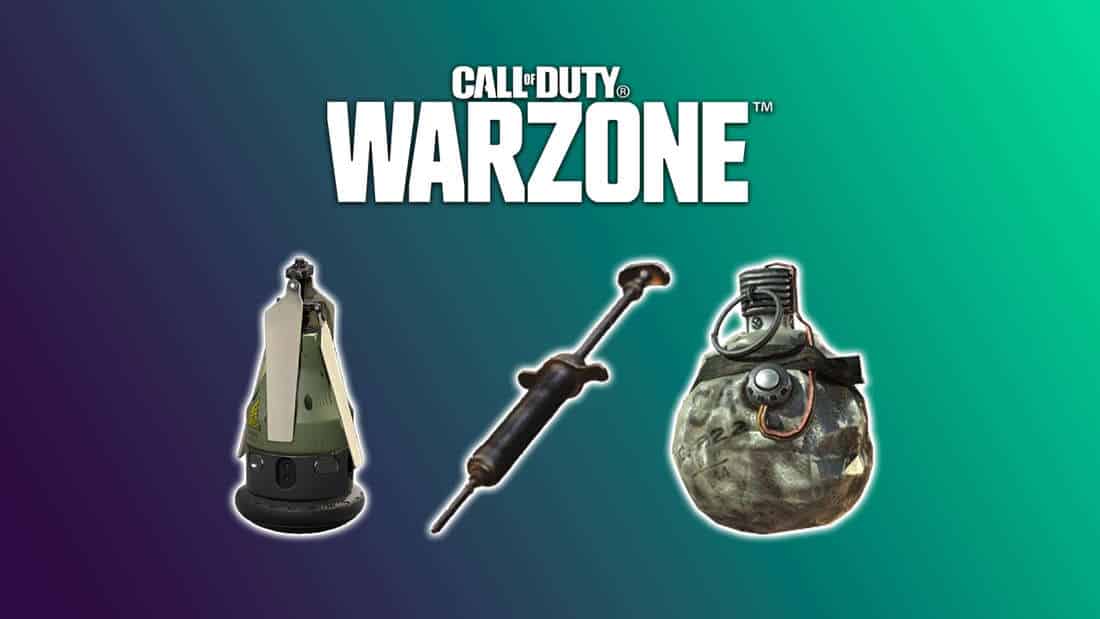 Warzone is sometimes terrorized by campers. A trick for Rebirth Island humiliates the annoying enemies almost as hard as a cheat.

Santa Monica, California – In Warzone, some players hardly move and are even less likely to be seen. These campers are causing frustration in Activision’s Battle Royale. A short clip now shows her camper effectively fumigating out of her hideout and turning the tables.

That’s why campers in Warzone are annoying: Players who hide and camp (without a tent) can easily choke entire rounds. Okay, cheaters are even more annoying in Warzone, but campers are getting pretty close for many. Because without the right trick, it is difficult to smoke out the camper.

This trick makes short work: The community is now celebrating a clip on Reddit that shows how quickly you can get a camper out of your lighthouse. The high point on Rebirth Island is usually difficult to climb, as the narrow ladder to the top is of course closely guarded by the camper while safely lying on the lookout.

However, a 30-second clip now shows that the camper is anything but safe there. User BrunoJohn117 shows how quickly it camped out. The action is so awesome because it almost looks like a cheat – but we explain how it could work.

Warzone: Camper-Kill looks like cheats, but they are legal

How did he defeat the camper? The Snapshot-greande tactical grenade will briefly flag the camper in red at the top of the lighthouse. The range of this gadget is easily far enough to clearly indicate the camper in his meter-high hiding place. Then BrunoJohn first fires his Kar98 and his Renetti pistols exactly at the enemy highlighted in red.

As the camper goes down, the striker quickly scoots up the ladder. Since the camper revives itself, speed is the order of the day. And to the delight of all viewers, he can take out the weakened and plateless camper with a fixed burst – mission complete.

That’s why the trick is surprising: It’s a small miracle that you can kill the camper with the Renetti from such a distance. Because if you pay close attention, you know that the pistol has the extra Akimbo (two weapons) equipped and not full metal jacket bullets (which let you shoot through cover). The hit marker also only appears when the pistols are used, since the sniper rifle does not shoot through cover.

Warzone – the main guides to get better in Call of Duty

In the comments below the clip, the camper killer is surprised: “I had neither on the Kar98K nor on the Renetti FMJ” he says [FMJ ist die englische Bezeichnung für Vollmantel-Geschosse]. He continues and wonders: “I don’t understand how bullet penetration can be higher on a pistol than a sniper“.

There is also a nasty camper spot on the new map from Season 4 of Warzone: Here you have to watch out for Caldera.