God of War Ragnarök: Scalpers charge over 600 euros for the Jötnar Edition 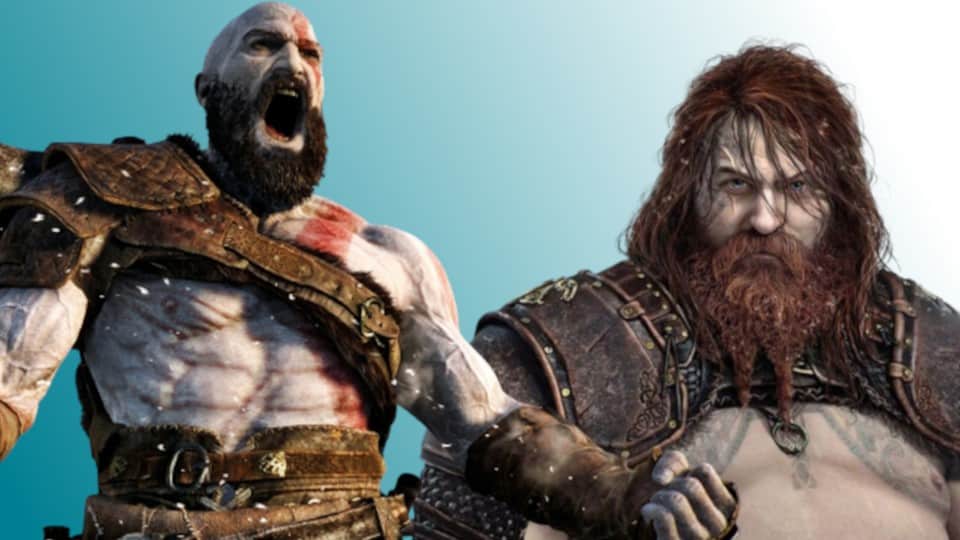 Kratos gets in a bad mood again: Scalpers want over 600 euros for the Jötnar Edition with Thor’s Hammer Mjölnir.

God of War Ragnarok will also appear in the so-called Jötnar Edition, which can already be pre-ordered. Among other things, it also contains a replica of Thor’s hammer Mjölnir and the first scalpers have already calculated that the part should be in demand. For this reason we have already been able to find extremely overpriced resale attempts on the net months before the release.

The scalpers sometimes want well over 600 euros for the thing and we strongly advise against throwing money down such people’s throats. Mainly because the hammer is only a measly 40 centimeters long anyway and you can get much larger hammers for a lot less money at your trusted hardware store.

Jötnar Edition costs over 600 euros, but you can also get a lot cheaper

That’s what it’s about: God of War Ragnarök is one of the PS4 and PS5 exclusives that fans have been waiting for the most. At the same time, the game is to be released in a special and limited collector’s edition, which contains a replica of Thor’s hammer Mjolnir. No wonder that this special edition is particularly popular.

Normally it costs 269.99 euros. You can find out all the information about the different versions of God of War Ragnarök and what else is included in the different editions in this GamePro article:

Scalpers already want a lot more: It is particularly strange that the Jötnar Edition is not yet officially available for purchase, but the scalpers are already making theirs dubious offers online place. The God of War Ragnarök Jötnar Edition is already available on eBay and Co. for just under 650 euros, 565 euros or a mere 499.99 euros. Most sellers say they are supposed to be “confirmed pre-orders”.

Do not buy any of these offers! We can only strongly advise against paying such moon prices for a product that is not even officially on the market.

Instead, you can get a decent hammer for a lot cheaper. It’s a lot more fun banging something into lumps with a real sledgehammer than looking at a collector’s item on the shelf while it’s covered in dust anyway. In addition, a sledgehammer only costs you around 40 euros. That means you save a cool 600 euros! That’s an unbeatable offer, isn’t it?

Joking aside, check out this one again God of War trailer on.

More on God of War Ragnarok:

When is it coming now? After we had to wait a long time for a release date to be revealed, the launch date has finally been set. If nothing changes in the plans, God of War 2: Ragnarök will appear on November 9th 2022. Until then, for better or for worse, we will have to be patient.

What do you think of the offers? What is the maximum amount you would spend on the Jötnar Edition?