KB5015814 update for Windows 11: Some users complain about boot loops and lower fps 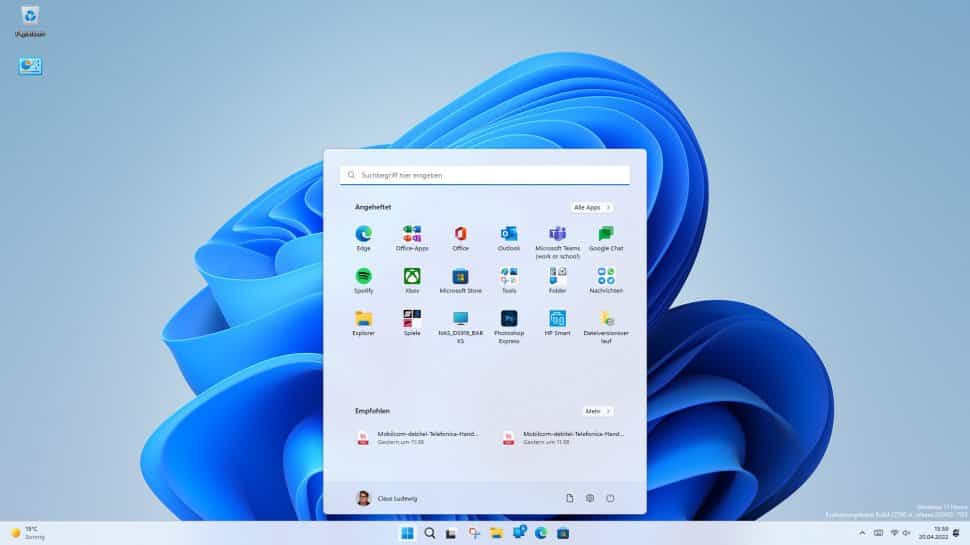 Patchday for Windows is every second Tuesday of the month. In July, Microsoft had that Update KB5015814 released. This update aims to fix a number of security vulnerabilities, most notably an issue that redirects Powershell command output. Now some users are reporting that a boot loop can occur when installing the patch. In some rare cases, the Start Menu or File Explorer is said to crash.

Antivirus and .Net are to blame

The community has already identified who is responsible for the problems with the latest Microsoft patch. The antivirus program Malwarebytes is supposed to prevent the installation. Security software has to dig deep into the operating system in order to function. As a result, security software is also always to blame for incompatibilities when installing and running updates or new software or games. Speaking of which, some users write that update KB5015814 also includes the PC gaming performance adversely affected.

In addition to the problem related to Malwarebytes, the .Net modules Advanced Services 3.5 and 4.8 also cause difficulties. The patch works after deactivating both services. For most users, however, the update works without any problems. If you still have problems, you can simply uninstall the update. After opening the Settings app, go to the Windows Update category. Now click on update history. Here you will find the item “Uninstall updates”.

Collection of issues after updating to KB5015841: