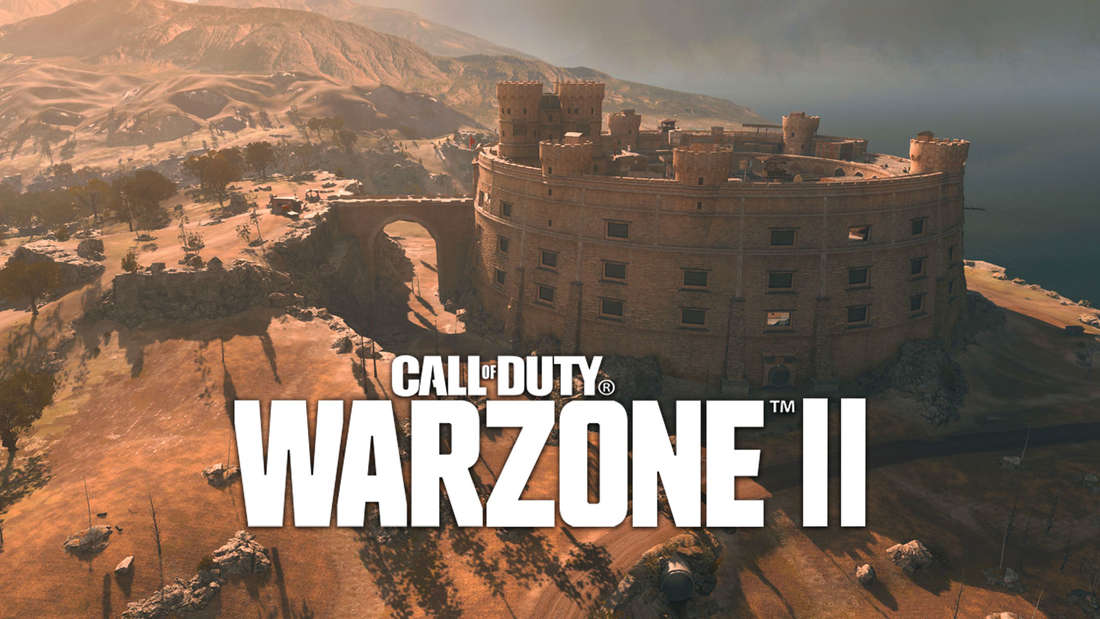 Warzone 2 is sure to bring some new features. According to a leak from Dataminer Reality, there will be major changes to the loadouts.

Santa Monica, California – Warzone 2 is eagerly awaited by the fans and of course the rumor mill is already bubbling about Activision’s new battle royale. Not much is known about the game from the official side, but there are a lot of leaks about the Call of Duty offshoot. Dataminer Reality has now revealed new information about possible fortresses in the second part of Warzone. This should get you to your loadouts in the future. We tell you what is known about the fortresses so far.

Warzone 2: Take Fortresses – How to get your loadout

This changes with the fortresses: The introduction of fortresses in Warzone 2 has been rumored for a long time. But now the Dataminer Reality brings new information to light. There should be several fortresses on the new Warzone 2 map that can be taken by players and their teams. The so-called “strongholds” are guarded by AIs.

By capturing the fortress and completing certain tasks, you can then probably unlock your loadout. According to the rumours, the previous shop system will no longer be used. However, the information is only leaks, so these things should be treated with caution.

This is what we know about the fortresses: The fortresses in Warzone 2 are said to come in different sizes and levels of difficulty. This suggests that various rewards can also be earned by capturing strongholds. What is new, however, is that you can apparently lose the fortresses again. What exactly is not known yet, but it is speculated that the AIs may respawn after a certain time. Perhaps opposing teams could also try to challenge you for dominance over a fortress in Warzone 2.

You have to complete these missions: In order to unlock the rewards and thus probably your loadout in Warzone 2, various missions must be completed within the fortress. These three missions are mentioned in the leaks:

Evidence has also been found that the forts are divided into different animal groups. These could shed light on the difficulty level and unlockable rewards. In addition, there should be special fortresses in Warzone 2, where four missions have to be completed. However, a fourth mission is not yet known. Much rarer rewards are likely to await you within these special strongholds.