What is the difference between laptop and PC graphics card? 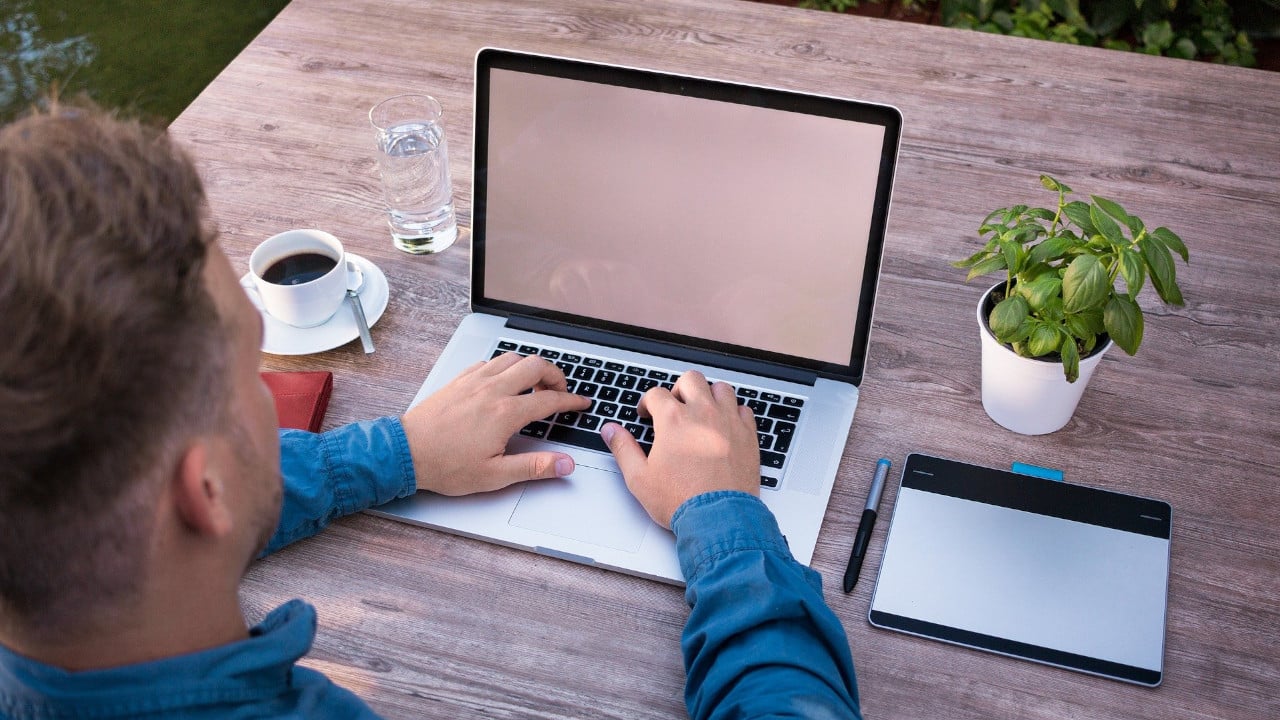 Many gaming PCs and laptops offer the same graphics card by name. But despite the same name, there are some differences that you should take into account. MeinMMO explains what you have to consider.

If you compare gaming PCs with laptops, you will quickly realize that they have the same graphics card in them! Because both the desktop PC and the laptop have an RTX 3080 installed on paper.

But if you take a closer look, you will quickly notice some differences and also realize that your gaming PC with RTX 3080 is much faster than a laptop with RTX 3080. In this article we will explain why.

There are usually no differences in the functions. If you buy an RTX 3080 or an RTX 3080 Mobile in a laptop, both graphics cards offer you the same range of functions. So you can use ray tracing or DLSS.

Then where are the differences? The first difference is the size and shape. The graphics card in a notebook is usually much smaller than a graphics card that you install in your desktop PC.

Also, while you can easily remove desktop graphics cards from a computer and swap them out for another, faster graphics card, it’s not that easy with laptops. Some manufacturers offer interchangeable graphics cards for notebooks, but this is very expensive and often very limited.

The biggest difference lies in the performance, which in turn depends on the power limit. A graphics card plugged into a desktop PC may and can consume much more power than a graphics card in a notebook and this also affects performance.

The performance of a graphics card in a notebook is therefore often scaled down to the corresponding device. An RTX 3080 that can consume 500 watts is simply more powerful than an RTX 3080 that has a maximum TDP of 90 watts in the notebook. Here we are again with the design: There are better ways to get rid of waste heat in a gaming PC than in a notebook.

In addition, there is an additional feature for notebooks, namely the mentioned TDP. TDP stands for thermal design power in watts and refers to the energy consumption under the maximum theoretical load. Although TDP is also found on gaming PCs, it can lead to absurd results on laptops:

These number games are especially confusing if you only look at the row designation of the graphics card.

Laptop vs. Desktop – Which graphics card is faster?

Where can I get more performance? If you want to know exactly which graphics card offers better performance, then you should watch Jarrod’s Tech’s YouTube video (via YouTube.com). Here he compares two variants of the GeForce RTX 3080.

In the video you can see very quickly how big the differences between a desktop GPU and a laptop graphics card can be:

You can also read extensive advice on MeinMMO as to whether a laptop or a desktop PC is more advisable for you in the end. Here we explain the similarities and differences between gaming PCs and notebooks in more detail:

What do you have to consider when buying a gaming laptop?