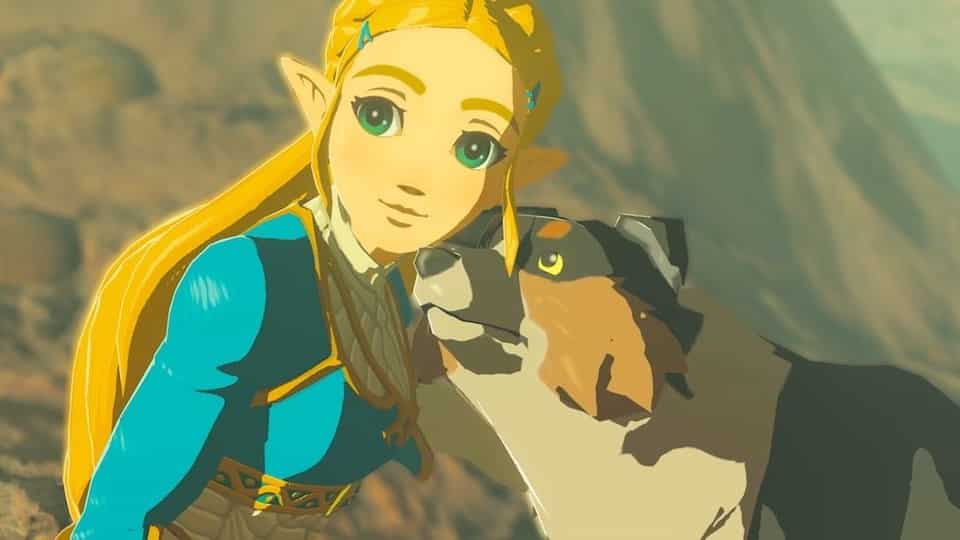 You can now spend time within cutscenes in Zelda Breath of the Wild.

Zelda Breath of the Wild just doesn’t stop surprising us with new crazy discoveries. This time, five years after the release, a new glitch has been discovered, which is currently causing a lot of excitement and excitement among the fans. This is because it opens up completely new possibilities. For example, you can generate lots of items, bring previously unobtainable functions and things into play that Nintendo apparently planned at some point but never released.

Zelda BotW: This is how the new trick works and what it brings

This is IS: The new mega glitch in Zelda BotW is the so-called Inventory Slot Transfer (IST). It was first discovered by zxrobin and has been taking the Zelda BotW community by storm ever since. This is mainly because it really opens up a lot of new possibilities.

How it works: It is a bit complicated. You need some items for the IST glitch, such as electric arrows, and then you need to activate the menu overload glitch. You then trick the game into thinking you’ve put away items that were previously sold to refill your slots when you reload. So they are doubled. That sounds difficult and it’s not that easy either, but here you will find a good explanation and instructions on the basics:

But beware! You should only try the whole thing if you have a fresh save. Or at least not in the save you don’t want to lose. It’s quite easy to accidentally duplicate items that are then very difficult to remove but not use.

How do you find the trick? Have you already tried something like this yourself?